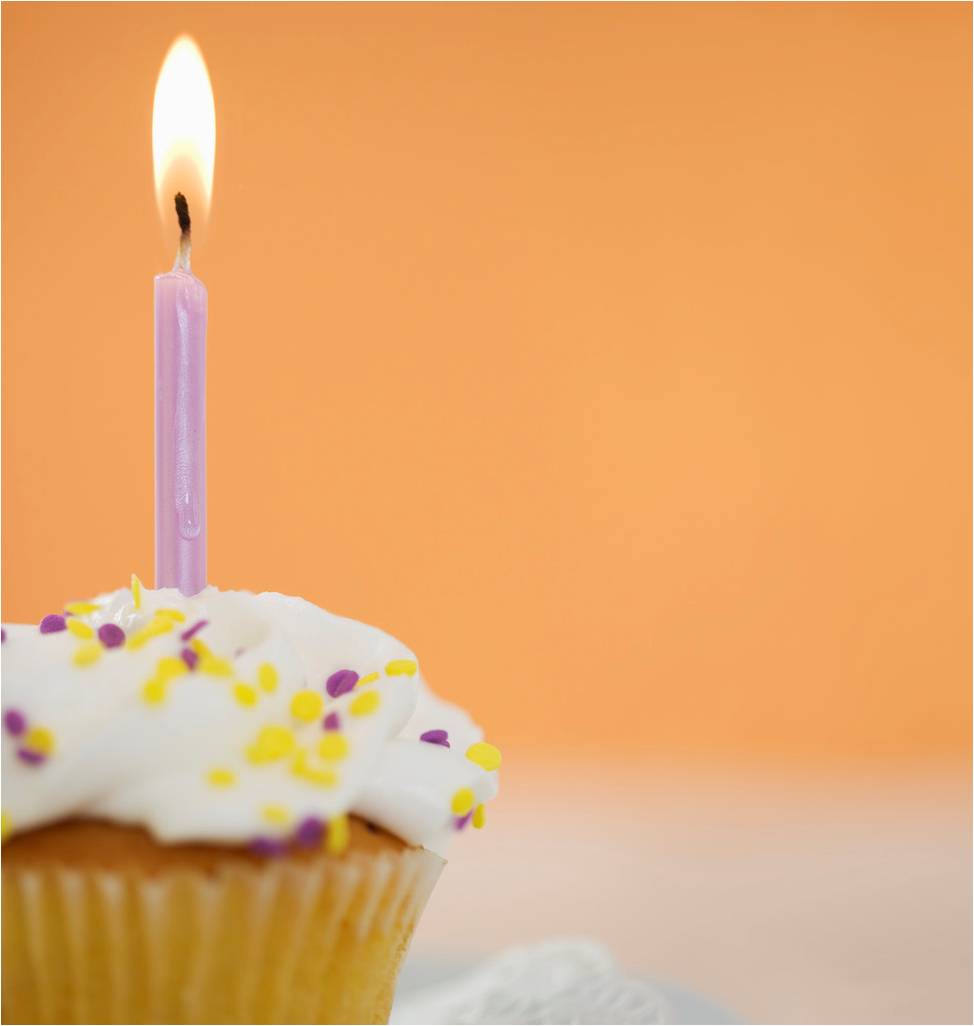 Note from Tina: Today I’m thinking of a  friend who is about to spend her first Christmas without her mother. I wish I could take away her pain, but of course I don’t know how, except to let her know that she is loved and that her mother is missed. My friend is not alone. Holidays and birthdays can be especially difficult for those who have lost someone dear to them. My friend and author, Alice J. Wisler, knows what it is like to miss someone. Her beautiful son, Daniel, succumbed to cancer as a little boy. Since then, Alice has used her gift of writing to help others deal with and heal from their grief.  I am honored to share one of her inspiring essays with you at Inspire a Fire. In this heartfelt post, Alice reminds us that it is okay to weep for those we have lost.

With the threat of Hurricane Irene looming over North Carolina, I left my post at the computer where I’d been tracking the weather and ventured to Daniel’s Place, known to most as Markham Memorial Gardens.

“Pack a picnic,” my oldest daughter said, and we agreed to meet at noon at the grave site.

Purposely getting there early so that I could walk my daily mile and have time to reflect on the significance of the day, I laced up my tennis shoes. Today was my son Daniel’s birthday. I had not seen him in nearly fifteen years. His grave was one of the ones under a swaying oak tree.

I began to walk, the sun on my back. Butterflies and dragonflies flitted around as I noticed the artificial flowers on the tops of the rows of graves and wished that I could magically turn them into fresh bouquets. I was waiting and hoping for some words, some line I could use to write my annual poem or article on this special day. Over the years, I’d composed many birthday words, using the agony of his death and the joy of his life to inspire me. Yet today, I felt nothing new or fresh to work with.

If people knew how hard it is to live another birthday without my son, I thought, they’d be surprised. I bet most think that after all these years, time heals the jagged wound of grief. I thought of those who early on had wanted to stop me from grieving. They believed that by prayer and scripture verses about God being near that they could whisk away my pain.

I wanted to tell them that it was biblical to weep and to groan. We don’t have to look far to see that life is not as it could be. We long for a world without evil, illness, disasters, and devastation just as the psalmist does in the Book of Psalms.

Yet, even so, there were those who wanted to take my grief from me. They wanted to coat over it like the workmen recently did when they used machinery to repair the streets in my neighborhood. These men filled the cracks and rough edges with tar to make the surfaces smooth.

I was not made to be smooth! I was a mother with a mother’s heart, a heart full of love for my child. Were they denying me of the love God had placed in my very core for my son? If so, they were denying God. God gave this strong love to mothers. In my opinion, this love is the most pure human love available on earth. This love nurtures, cares, heals, comforts, provides unconditionally, and weeps. To stomp it out is impossible. It beats on and on, even when the object of its love is no longer in sight. Daniel had breathed his last on earth, but as long as I lived, I would love as a mother for her son.

My eyes filled with tears as I continued my walk. All these years, I’d felt misunderstood. I had let others try to push aside my love, which of course, comes with sadness from missing my child. I had grimaced when well-meaning folk tried to make light of my sorrow by saying I would see Daniel again in Heaven, and then felt guilty for not letting that knowledge make me want to smile.

If people knew how hard it is to live another birthday without my son, I thought, they’d be surprised. I bet most think that after all these years, time heals the jagged wound of grief.

Seeing Daniel again on earth is what I wanted. I wanted him here, growing up with my other children. I wanted my oldest, who remembers him best, to be able to have Daniel as her sibling. The two younger children had never known him and they had missed out on a funny, sweet boy who was generous in his care for others. I wanted to watch him blow out the candles on his fifth birthday cake, his tenth, his sixteenth, and his cake today. Telling me not to miss him because I’ll see him again in Heaven was missing the point. I will not be his mother in Heaven, making him grilled cheese sandwiches, buying him Cocoa Puffs, and listening to his accounts of his first day of high school or college. For although the Bible reveals little of our next life, it’s not going to be a repeat of this one. A repeat of this one! That would not be heavenly at all. We’re not going to be in little families as we are on earth, or married, or getting older with body parts that sag, or having to put up with neighbors who don’t mow their grass.

So I moan over what I lost. I ache because it is no more. There are chapters in Daniel’s life that I wanted to share with him here, like his first day of kindergarten, teaching him to read, and the other many milestones other parents get with their children.

I continue to love my son and wish he had not died from cancer treatments at age four. What mother wouldn’t feel the same? If there is one, I don’t want to have coffee with her!

I let the sun dry my tears and when my daughter Rachel arrived, we ate lunch. For dessert, we munched on Teddy Grahams because Daniel loved those. We placed a ceramic pig on Daniel’s marker, and laughed, remembering how Daniel slipped and fell at a petting zoo, and was bitten by a prized hog. We hoped the upcoming hurricane would not destroy our piggy gift when her predicted winds made their way inland.

Then we sent a helium Happy Birthday balloon into the air and watched it bump into a tree limb, get stuck, and slowly free itself to make the journey into the blue sky. We watched that balloon as it sparkled in the sunshine until we could see it no more.

Then we parted. We returned to our jobs, back to our daily routines, as we had so many times before—without Daniel. But as always, we carried him with us—deep within our hearts with those rough edges.