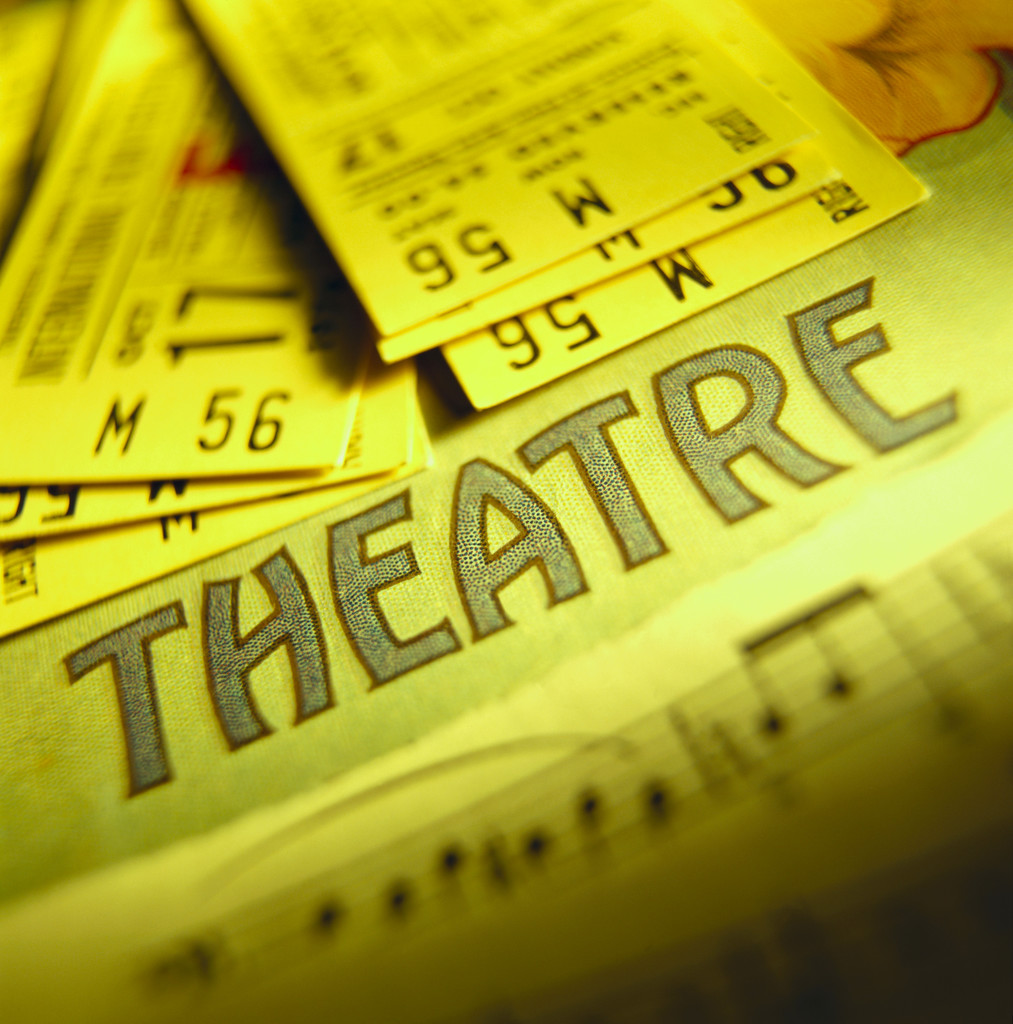 Luke 17:5-6 ~ The apostles said to the Lord, “Increase our faith!” And the Lord said, If you had faith like a grain of mustard seed, you could say to this mulberry tree, ‘Be uprooted and planted in the sea,’ and it would obey you. (ESV)

“You have the tickets, right?”

Yeah. Those are not the words you want to hear twenty minutes before the final performance of The Lion King.

But there we were, four people standing across the street from the Peace Center.

I tried not to panic as I race-walked to the ticket booth, prepared to beg the woman behind the counter.

“May I help you?” She was so kind. But could she help?

“I don’t know. We have a serious problem. We bought four tickets, but we only have two.”

She smiled. No panic. No fear.

“This is not a serious problem. We’ll have this taken care of in no time.”

As I watched her peck away at the computer in front of her, I had to ask. “Why is this not a problem?” 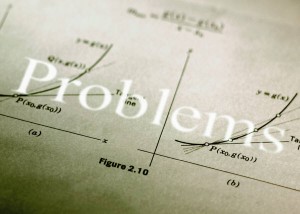 She nodded at the screen. “Because I have all the information right here.”

In less than two minutes, my serious problem was no problem. As relief flooded through me, I asked the angel in the ticket booth, “What’s your name?”

I almost laughed out loud.

Because if you think God wasn’t chuckling in that moment, then you’ve forgotten that we are created in God’s image and He has a sense of humor.

I’ve had a lot on my plate lately. Some minor annoyances. Some serious problems. So I do what any good Christian would do.

I fall before Him and I say, “This is a serious problem.”

Of course, there’s something I don’t say (because good Christians know better), but it is at the heart of my fear.

I never add, “And I think it might be too big for you to fix.”

(If you need to run for cover, I’ll understand. It’s a little cloudy right now and that lightening strike may be imminent).

I’ve noticed that God never seems to be as wigged out about a situation as I am.

But then, He has all the information. He sees the entire circle of our lives. He has the past, present, and future held securely in His hands.

I thought I was just going to The Lion King, but God used it to remind me about who He is, and what He can do.

With just a little faith.

Abba, Thank you for breaking into our world and revealing Yourself to us. Give us the grace to see our problems through Your eyes and the faith to rest in Your plans.