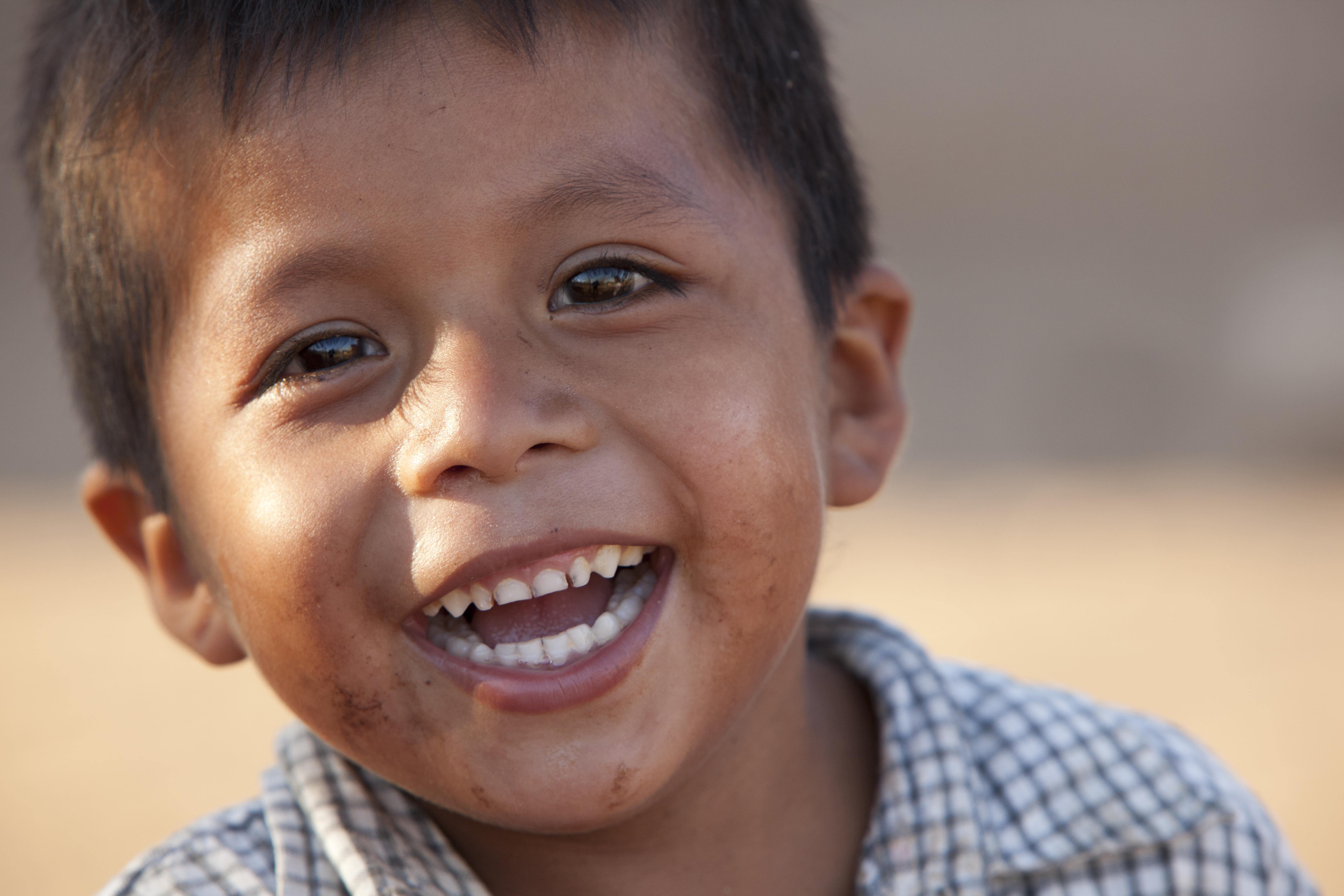 I’d like to introduce you to one of the sweetest missionary couples I’ve encountered. This couple makes me happy to watch because of the simplicity with which they live out the gospel.

If you have a moment, grab your cup of coffee and see what I mean. It truly is worth your time:

There’s a bigger picture happening in this video—one I pray you’ll see. The Martinezs day by day live in a manner that brings light to others. It’s simple things. Yet the impact of what they’re doing is so huge. Think of it –they’ve reached an UNREACHED people group!

Not just any unreached people group—but a group of people who have access to FIVE more unreached groups! And they led the chief and his wife to the Lord no less!

$600 was all he needed to complete the well, which Media Change has provided.

$300 a month was the amount he and his wife still needed to raise in order to continue their work.

My hope is that as I bring and fishes and loaves to Jesus – again, who knows what one blog post can do—it will multiple into something bigger.

If you’d like to support the Martinez family, tax deductible payments can be sent to: