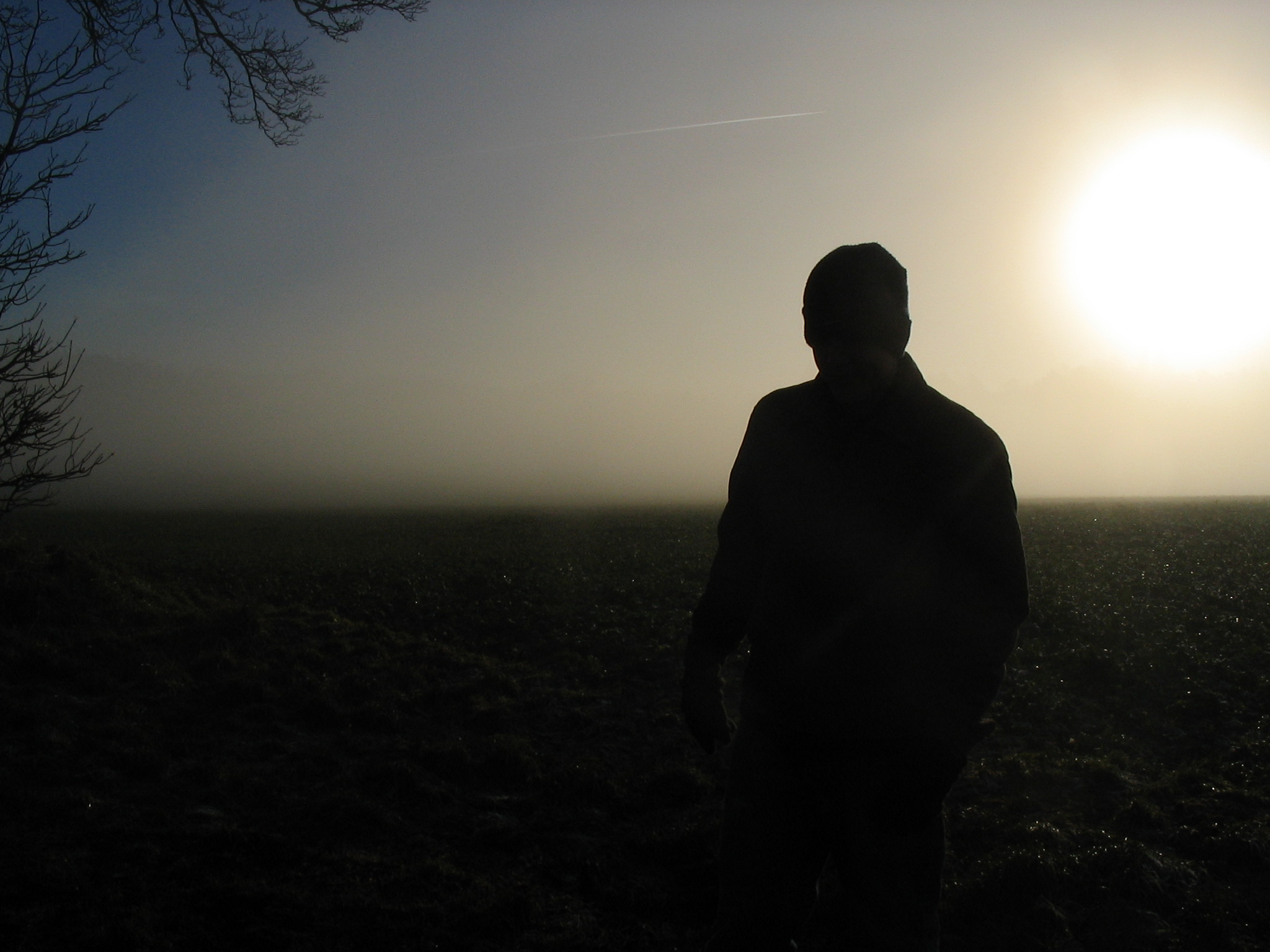 Looking through my office window I could see him coming. The enemy. He rounded the corner of the building in a determined stride that caused dread, fear, and anxiety.

How was I going to calm this father down? He’d already told me that if I couldn’t resolve the issue that he’d sue me and the entire school. I braced myself for the attack.

And the attack came. With an engineer’s sharp, no-nonsense style he hammered me with insults, curses, and threats. He demanded answers, resolutions, and apologizes.

The issue? It seemed we had a biter in the two-year old room at the pre-school in which I was the director and his daughter was the target. After interviewing teachers and parents from the class and spending days observing I had gotten to the bottom of the problem–his daughter was a pincher. When she would pinch this one child in particular he would retaliate by biting her.

With documentation in hand I proceeded to present the facts. At the end of the meeting the father left with his pincher and I took the rest of the afternoon off.

Many times we can see our enemy, but our accuser–the devil–the enemy of our souls is an unseen foe. He doesn’t come marching down a sidewalk in plan daylight to attack. No, he’s crafty and subtle.

Paul gave us instuctions on how to withstand this unseen foe. “Put on the whole amour of God, that ye may be able to withstand the wiles of the devil” (Eph. 6:11). He then goes on to say “For we wrestle not against flesh and blood (angry engineer fathers of pinchers who threaten to sue), but against principalities, against powers, against rulers of the darkness of this world, against spiritual wickedness in high places” (Eph. 6:12).

I try to remember these words penned by the Apostle Paul when someone attacks me or my family. I also put on the whole amour of God daily because unlike the angry enemy I could see coming towards me, I can’t see satan coming to attack. But God can! And with the armor He gives me I can be protected from the unseen foe.