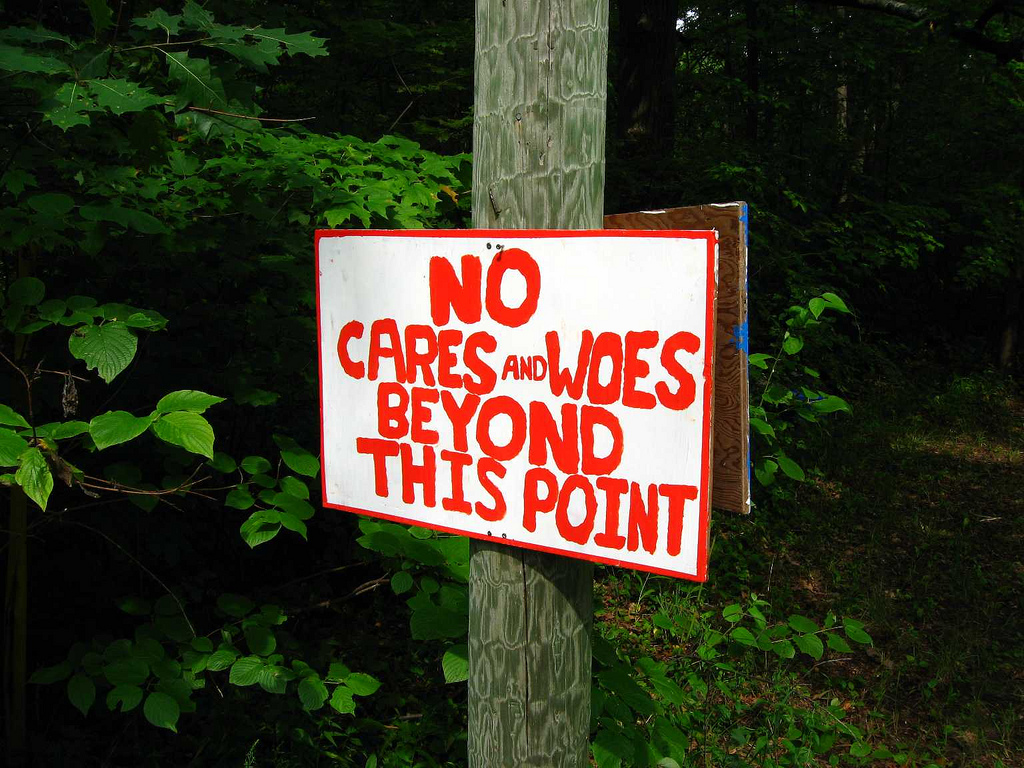 I am entirely too concerned with my own comfort.

Granted, I’m thirty-nine weeks pregnant and stretched to my limit (in various ways). 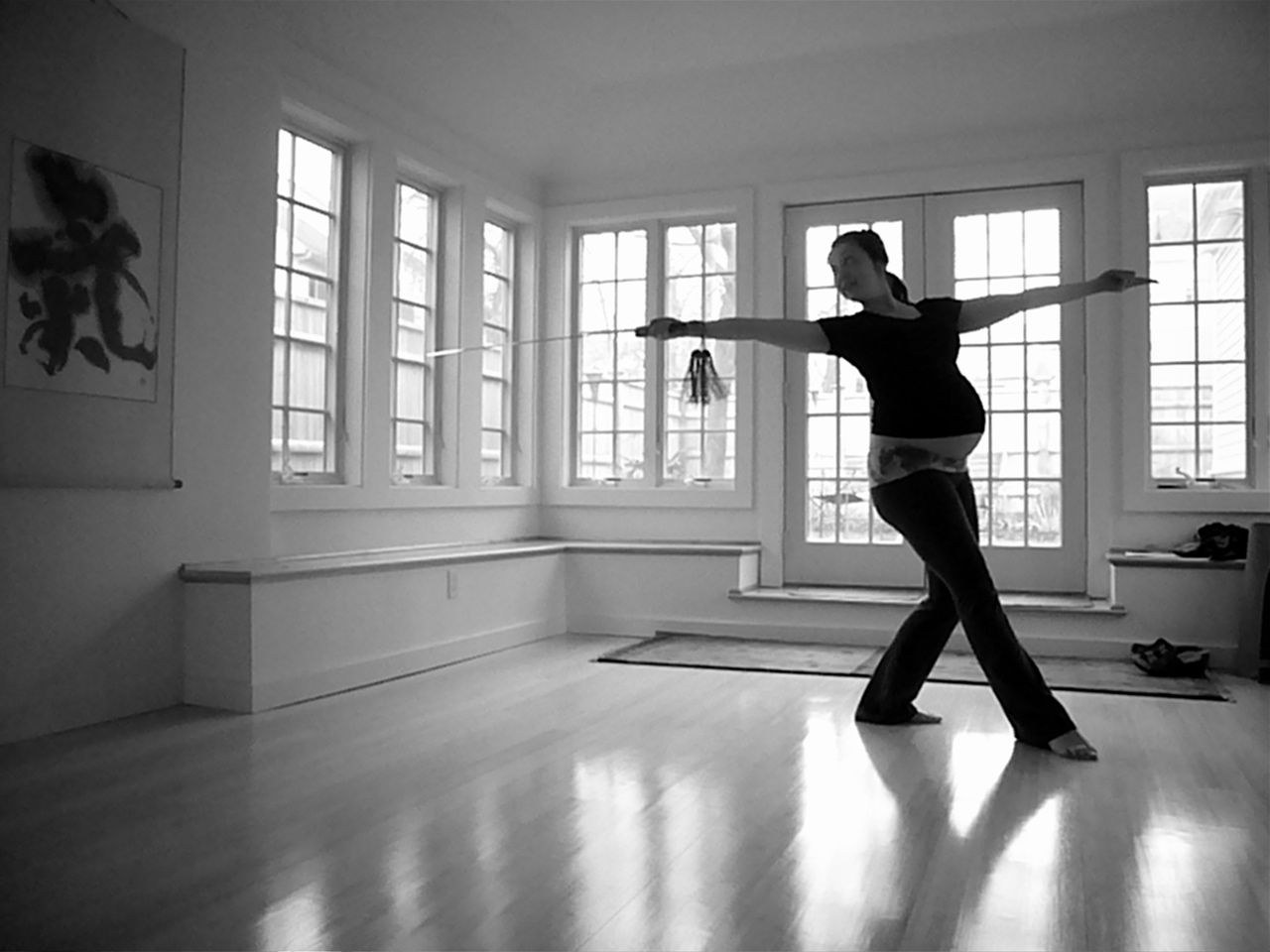 And in the last six months, I’ve had pneumonia, pleurisy, two kidney stones, and back spasms like crazy.

But even those things are no excuse.

I have a team of doctors at my disposal. I sleep under a lovely roof on a queen-sized mattress after days in which I’ve eaten three square meals with my loving, caring, and growing family.

And I live in a nation where–for now at least–I’m free to worship and believe as I choose.

But I have this mistaken notion that somehow I deserve all this comfort.

I used to live on the mission field, and comfort wasn’t our goal. Relationships were. Earning the right to speak the Truth into the lives of those who’d never heard it. 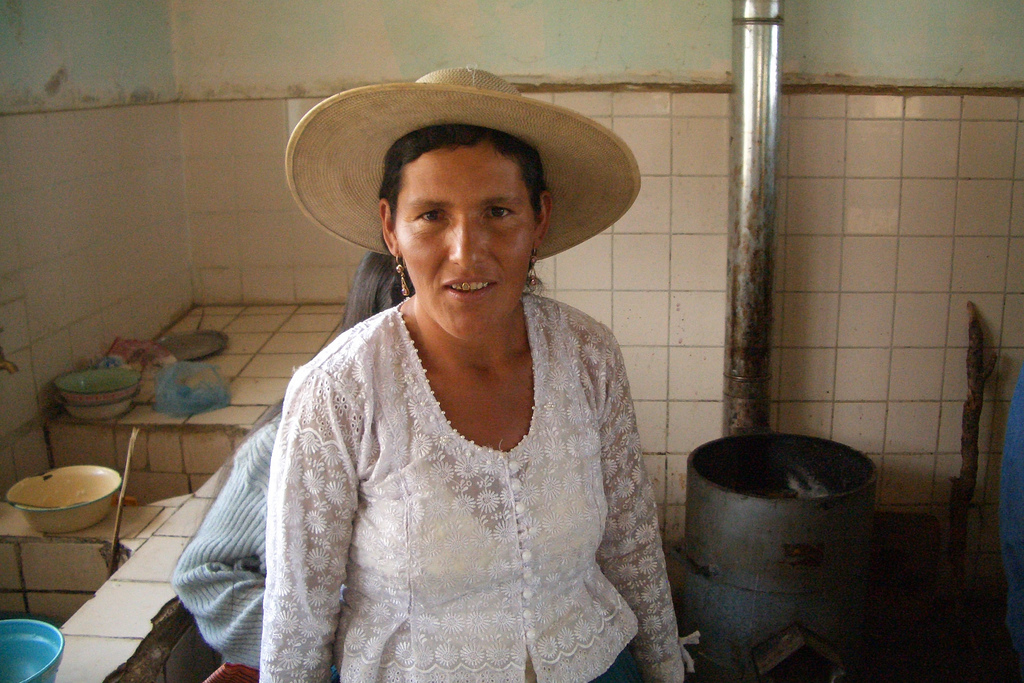 Then, the Lord brought us back to America. Everyone expected us to be delighted. Overjoyed to be home. I guess that was the thing that bothered us about it. It didn’t feel like home. Sometimes–even eight years later–it still doesn’t feel quite like home to us.

But you’d be surprised at the things I miss.

It was too easy to fall back into my old American habits–eating out, accumulating stuff, hurrying around, spending more time concerned about things than people.

I miss the need.

I miss the struggle.

I miss feeling desperate–like I couldn’t get through the day without clinging to the Lord until my hands were raw and my knees were bleeding.

Everything’s so easy for me here. Far too easy.

I can live like I don’t need Jesus at all.

And sometimes I do.

I think a lot of us do that. We say we’re Christ followers, but what do we know–REALLY–about counting the cost? What does it cost us besides a Sunday morning? An offering? A head nod?

But when there are people like Saeed Abedini and Mariam Ibrahim, when there are North Korean believers facing death for their faith, when there are tortured prisoners, Sunday morning massacres, and those who have learned the cost of following Christ through brutal suffering–

Our discomfort is trite, isn’t it?

Last week, Tom Elliff, the president of the Southern Baptists’ International Mission Board shared a disturbing picture with the convention attendees. He warned his audience first.

If you looked at it, it would never leave you.

The Pulitzer prize-winning photo, taken by photo journalist Kevin Carter, showed an emaciated Sudanese child pausing to rest before using the final vestiges of her strength to make it to a UN refugee camp a kilometer away.

Stalking her patiently was a vulture.

Waiting for her to die.

Carter did a phenomenal job capturing the suffering, the hopelessness of the thousands more like the girl in the picture. I’m not saying that the photo doesn’t deserve the Pulitzer. But what happened afterward is what affects me the most deeply.

People criticized, pointed fingers, accused him of being heartless. What had he done to help? Had he shooed the scavenger away? Carried the girl the rest of the distance?

Some say he did at least chase the buzzard out of there. But–because of the principles of journalism–reporting honestly, he didn’t interfere more than that. Snapped the emotion-evoking pic and packed up.

No one–not Kevin Carter or even Time Magazine–knew what eventually happened to the child.

Three months later, Carter took his life. I’m not going to try to guess what caused him to do that.

What I am going to do is ask myself what I would’ve done in the same circumstances.

What can I do for others facing similar suffering now? 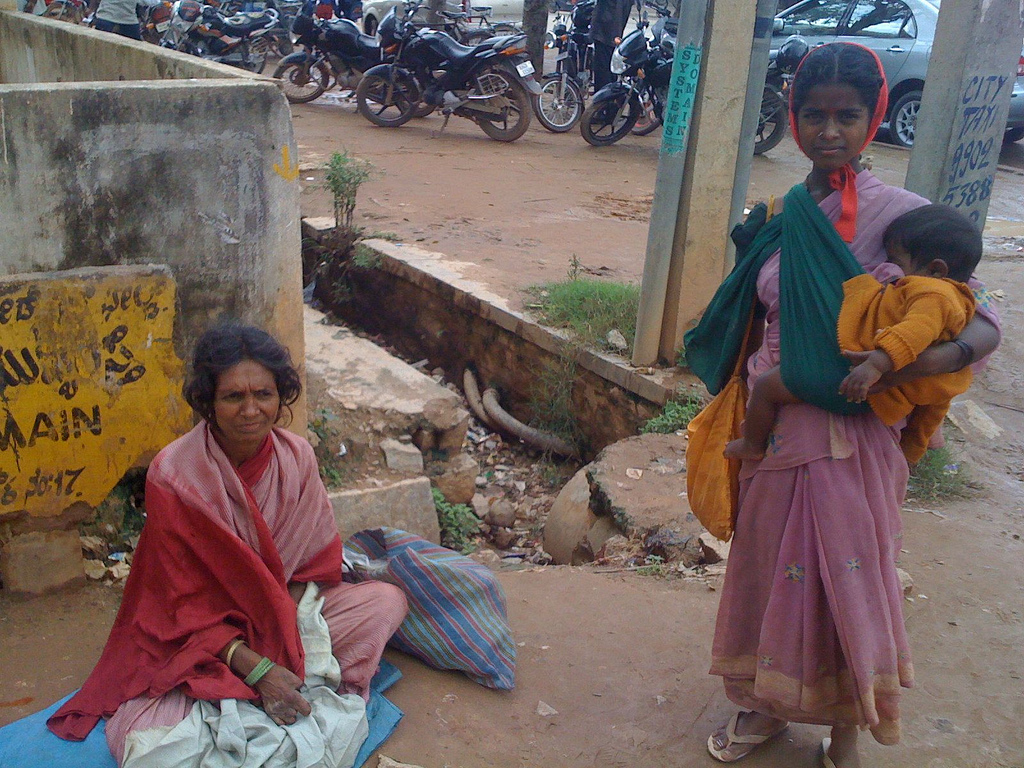 Too often, from the comfort of our recliners or church pews, we gawk at those who are suffering. Talk about them. Make sure others know, if we’re serious about it. Hey, we might even use social media to get the news trending.

But then we dust off our hands, shake off the strong emotions, and scroll through cute pictures of kittens. We’ll make sure we pray. We’ll definitely give, and we all hope somebody will go help those people.

Hey, I miss the mission field. Not as much as I ought to, though. God did make it clear that America is where my husband and I are to be serving Him…for now. But I’m way too quick to pack up my gear and find a shady, cool spot to relax with my crystal clear drinking water while relentless suffering is going on in other parts of the world.

I need to be BOTHERED by injustice and suffering.

And not just bothered for a minute or two.

Our congregations ought to be getting smaller–and not because there are less of us believing. 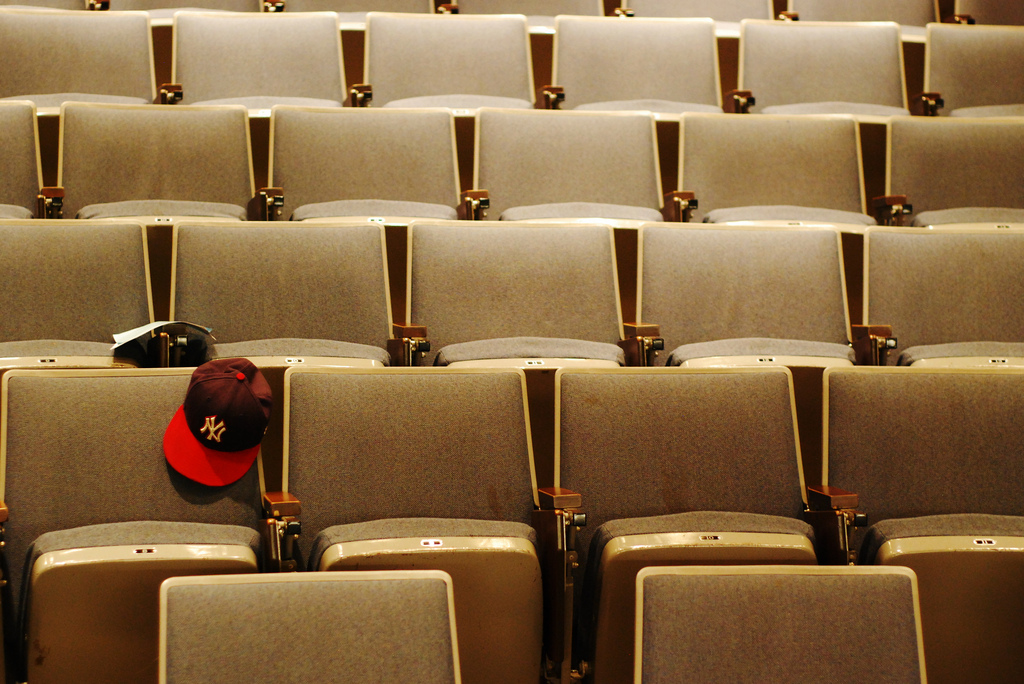 But because there are so few of us staying.

What I don’t need is to be a fat, comfortable, lazy American.

I need to remember that people matter, and my comfort does not.