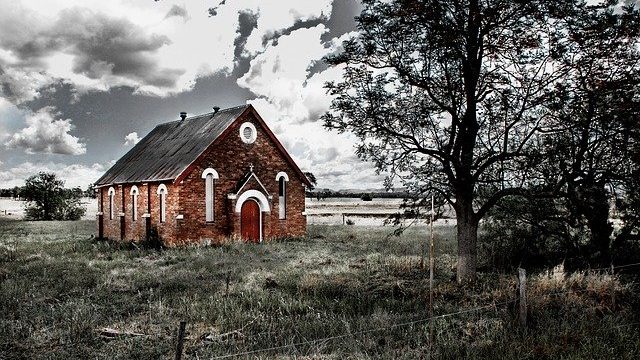 This summer the governor of California banned religious gatherings of more than fifty people within church buildings. In-home small groups were also banned. Twice this summer the Supreme Court ruled that local, state, and federal governments can, regardless of the building’s capacity, cap worship attendance at fifty individuals. Praise through song has also been banned. In the U.K. Barclays closed the bank account of a Christian charity. Mailchimp and Paypal also terminated services to this same Christian charity. In China the government is systematically removing crosses from atop church buildings. Over two thousand years ago the Romans and Jews conspired to kill the Son of God. Today world governments are conspiring to kill his spiritual body: His Church.

For most Americans, a Bible is like a lifejacket in a boat: stored away, forgotten, and often out of reach during times of an emergency. Over 60% of those surveyed claim God’s words are meant to be read symbolically and that the Bible is nothing more than another book of teachings, stories and advice written by people .

You may be wondering where the “Good News” is in these trends. First, we must recognize that God is sovereign. He allows plagues, tribulations, and often gives us the leaders we deserve. Perhaps the old ways of worship are banned, not only because of an air-born virus that harms the physical body, but because of a spiritual virus that zaps the Church of its strength. COVID victims report that they are weak, unable to get out of bed, and struggle to breathe. Weak and tired describes the modern church in America. But there is hope a– AND YOU ARE THAT HOPE!

Here are three ways God is moving within the Body of Christ.

Growth. “When Jesus saw the crowds, he had compassion for them, because they were harassed and helpless, like sheep without a shepherd. ‘The harvest is plentiful,’ Jesus said to his disciples, “but the laborers are few; therefore pray earnestly to the Lord of the harvest to send out laborers.” Matthew 9:36-39 Labor for Christ. Be his light in darkness. Purify the culture with his salt. Do this with actions prompted by his Spirit. You will recognize his Spirit moving when he nudges you to act with kindness, compassion, understanding … in much the same way he approached you when you were lost and hurting.

Power of God’s Message. It’s clear from the trends above that what was preached and taught for the past several decades did not hold the power to change lives. “God’s divine power has given us everything we need for a godly life through our knowledge of him who called us by his own glory and goodness. Through these God has given us his very great and precious promises, so that through them you may participate in the divine nature, having escaped the corruption in the world caused by evil desires.” II Peter 1: 3 – 4.

When God’s message is presented without apology and left to do its work, his living words will convict, lead to repentance, and transform lives. Mankind has not improved; people have not changed. They remain lost and in sin. Most know there is a hole in their soul that needs filling. Pour the power of God’s Good News into lives and it will not return to him empty.

Become a living sacrifice. “Very rarely will anyone die for a righteous person, though for a good person someone might possibly dare to die. But God demonstrates his own love for us in this: While we were still sinners, Christ died for us.” Romans 5:7-8. When we exchange our life for that of Christ, we surrender all earthly rights. Expect to be treated in the same way they treated Christ. Stop complaining. Stop protesting regarding whatever wrongs you have suffered. If you must protest, protest to God. Become a living example of Christ on earth. He had every right to demand honor, glory, rights, recognition, respect … and not once did he make such demands. Your patient pattern of behavior may be the example that draws others to our living God.

For the sake of those you love and those you may never meet, do these three things. Be the Body of Christ. Be his Church. We are not called to change trends; we are called to make disciples. Go, do, make. 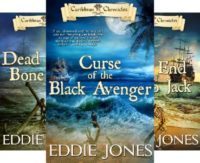 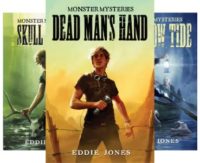