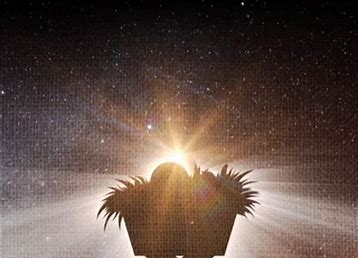 “For you know the grace of our Lord Jesus Christ, that though He was rich, yet for your sake he became poor, so that you by His poverty might become rich” (2 Corinthians 8:9). 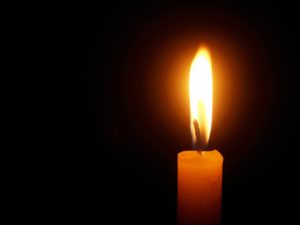 Sleigh bells jingled in the background, and lights twinkled as I waited at the end of a long line of strangers to exchange my cash for a friend’s Christmas gift. In a limited sense, I became poorer so she could become richer. When we give a gift, we sacrifice—usually money—and ultimately, time. Yet my transaction didn’t make me truly “poor” or make her truly “rich.”

But what if your family left your home with only the clothes on your backs? What if you left your cars in the garage, your furniture, your technology, your clothes, your freezer full of food, your education, your jobs, your children’s school, and all that you have and do. And what if a refugee family moved in and suddenly acquired all you left behind—while you took up their life of hand to mouth poverty? You, who had been rich (relatively speaking), for their sakes would become poor that they might gain your riches.

What if a billionaire traded places with the poorest of peasants?

What if the Son of God became poor for earthlings like us? 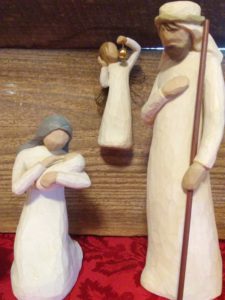 Jesus willingly embraced the ultimate poverty. He left His Father and all that encompasses the celestial sphere to become a helpless infant. He took on human limitations. The hands that formed the heavens with the moon and the stars, wrapped themselves around a teenage girl’s finger as she lovingly swaddled Him in homespun strips of cloth. He became utterly dependent on the people He created—for milk, for shelter, for protection. Although He was the Word from the beginning, He had to learn to talk and read and write. Taking on humanity demonstrated no small sacrifice. He traded all of heaven’s glory for our sakes so that we could acquire all He left behind.

We celebrate Christmas because a Savior came to provide eternal life. We sing carols about joy, celebrate with candlelight services, and re-enact the Nativity. We rejoice in the benefits of His grace.

But Jesus experienced unfathomable loss. Loss for a sinful people who, for the most part, have lost the wonder of the incarnation. And if becoming a baby wasn’t humbling enough, He gave up His life as the ultimate sacrifice. The ultimate exchange. For our sakes—all because He loves us. 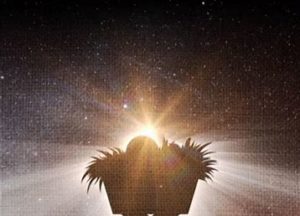 When we remember God’s unspeakable gift, let’s also recall that it’s through His poverty that we become truly rich.

Joy to the world!

Sarah Lynn Phillips shares the inspiring story of her family’s near-fatal car crash in her award-winning book, Penned Without Ink: Trusting God to Write Your Story. For individual or group study, she has also written a companion Leader’s Guide with reproducible study sheets. Her articles, devotions, and poems have appeared in numerous online and print publications. Through her writing and speaking, Sarah offers a vision of hope in the hard times. She has three adult daughters and three delightful grandsons. Reading, quilting, and tending her garden are among Sarah’s hobbies.