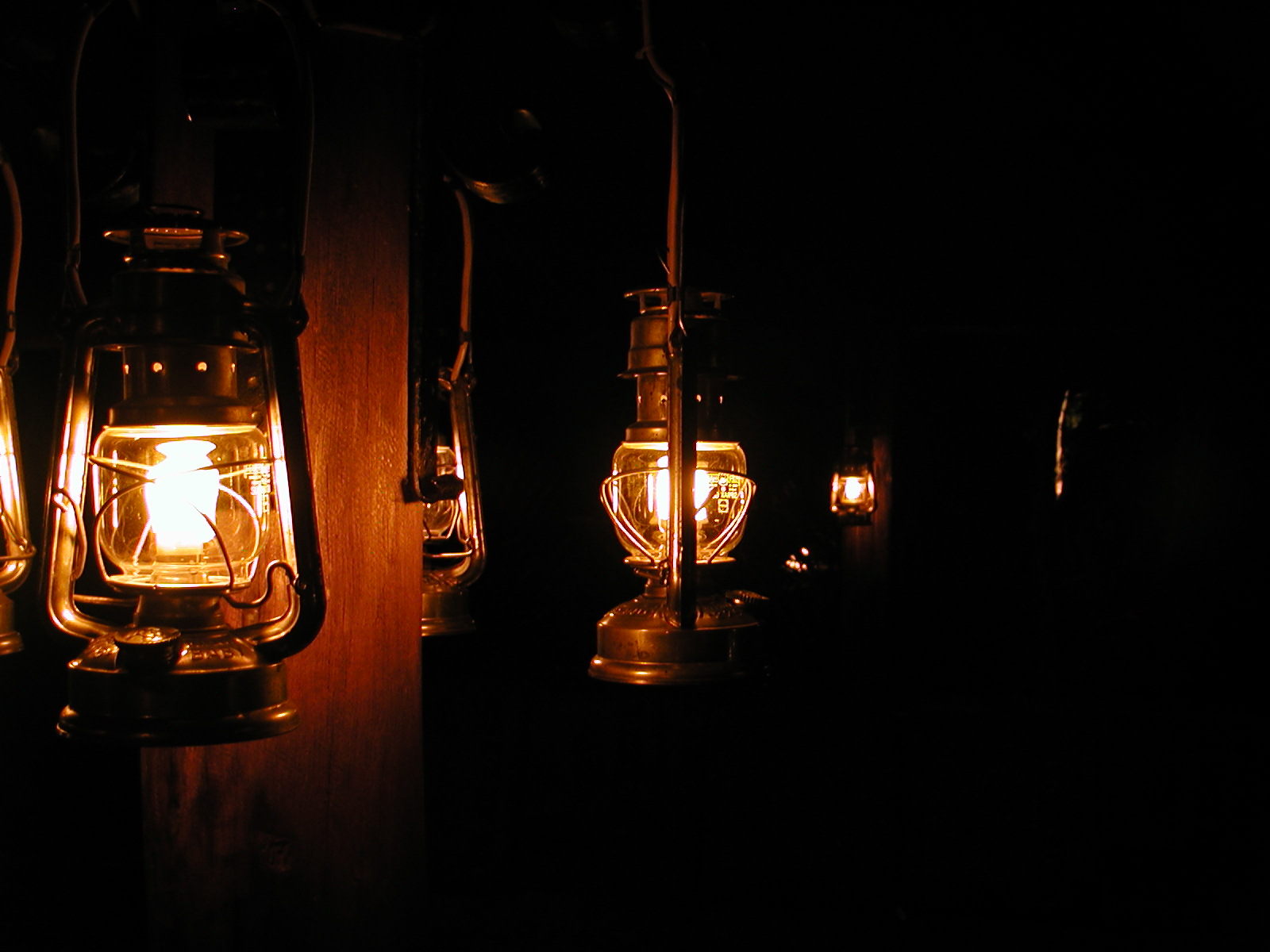 At Caesarea there was a man named Cornelius, a centurion in what was known as the Italian Regiment. He and all his family were devout and God-fearing; he gave generously to those in need and prayed to God regularly. One day at about three in the afternoon he had a vision. He distinctly saw an angel of God, who came to him and said, “Cornelius!” Cornelius stared at him in fear. “What is it, Lord?” he asked. The angel answered, “Your prayers and gifts to the poor have come up as a memorial offering before God. Now send men to Joppa to bring back a man named Simon who is called Peter. He is staying with Simon the tanner, whose house is by the sea. Acts 10:1-6

It seems no matter how much I do, there is always more to do. I wait for the rewards to come from a job well done, only to find a never-ending pile of work instead.

I wonder what Cornelius thought of his reward. An angel comes to him and says, “God has seen your good works. Here is your reward…” and then proceeds to give him instruction to send men for Simon. So… his reward was more work?

When we are working hard in ministry, tithing, giving to the needy, giving of our time, if we’re being honest, we’re hoping for a reward—a blessing from God either in this life or the next.

Do we consider that the blessing is simply the honor of doing even more work for God? It’s a tough concept, but God does not give bad gifts. Cornelius was given more work, yes, but he also got to see an angel! And even better than that, he and his household heard the gospel preached right from Peter’s mouth and were baptized! Those who were with Peter, saw the confirmation that salvation was meant for gentiles as well as Jews when the Holy Spirit descended on the new converts.

Cornelius was given more work, yes, but he not only was saved through his obedience and faith, but is also mentioned in the Bible. Imagine God telling not only everyone you know, but everyone through the ages that you did a good job. Cornelius couldn’t know that would happen. If he had, he might have constantly questioned his own motivations. As it was, he did good because he loved God. And God blessed him with more work and a few other fringe benefits because He loved him.

Imagine if Cornelius responded to his original reward of more work with an eye roll?

How often do we do just that?