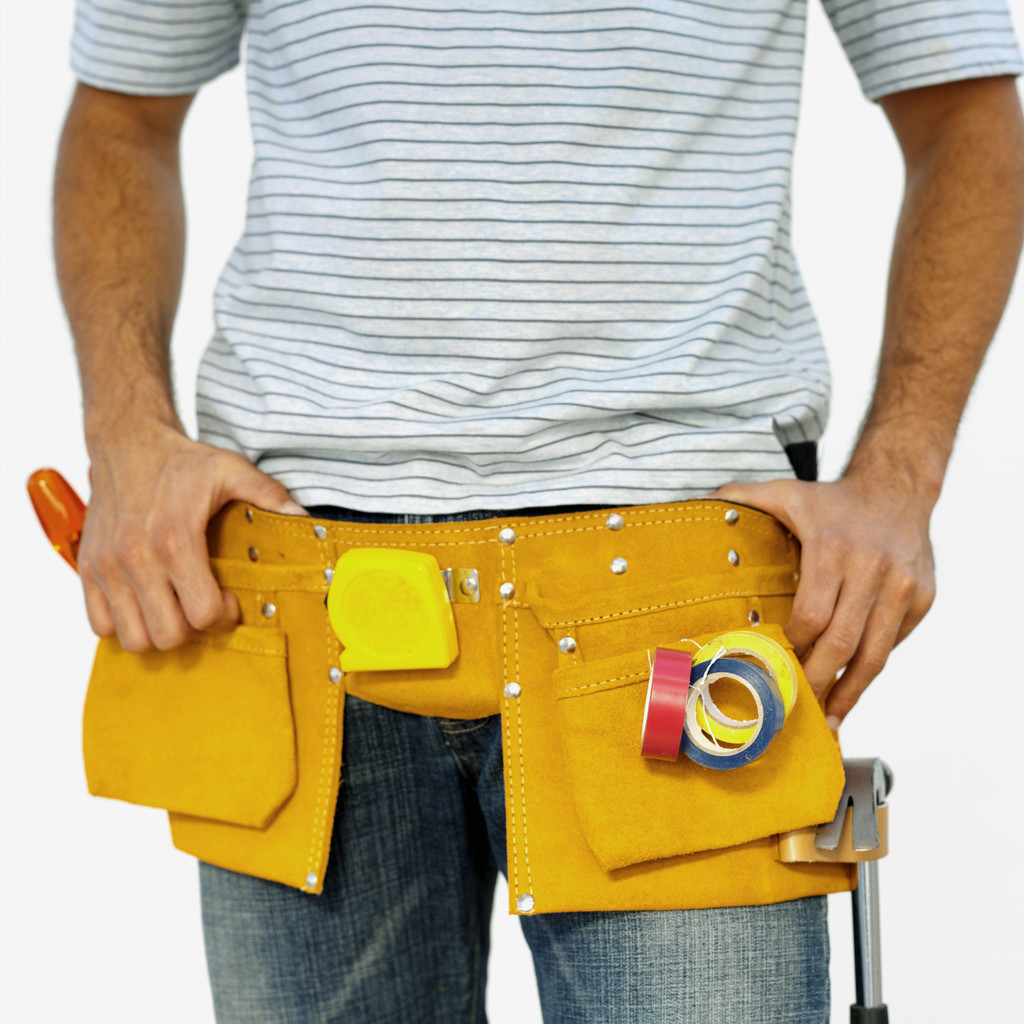 “Unless The Lord builds the house, the worker is wasting his time.” Psalm 127: 1

Mike is a friend of mine and a farmer from Iowa who does a lot of woodwork. He’s built the cabinets for his home, some cedar chests, and created the offering plates for his church. Mike knows more about using tools than most people, and that’s why his prayer instantly engraved itself into my mind the Saturday I heard it.

I was helping – or rather, attempting to learn how to help – a group of men who were finishing the basement area of a new church building. Mike was among them. I volunteered for this project not because I thought I would be much help, but because I hoped to learn a few skills that I needed to put to use elsewhere. The old house where my grandfather lived was in desperate need of repairs, and I was the only person available to do them.

We worked a few hours that morning, then took a break for lunch. After saying a blessing over the food and the hands which had prepared it, Mike added a ten-word prayer concerning the project that I will always remember: Lord, make us better at this than we really are.

Most Christians believe that God does the big things: creation, forming and protecting nations, bringing babies safely into the world. Mike’s prayer acknowledges God’s desire and ability to help the man who swings a hammer, carves words in stone, or writes a book. His prayer made it evident to me that we need to acknowledge our neediness, regardless of our level of ability.

In the spring of 1953 – after four straight World Championships with the New York Yankees – manager Casey Stengel saw something in his team of superstars that inspired one of his most startling “Stengeilisms.”

Sensing that the team, despite its successes, needed to focus on areas of improvement, Stengel said: “If we’re going to win the pennant, we’ve got to start thinking we’re not as smart as we think we are.”

He was saying that his superstar players needed to realize that even four-time champions have room for improvement. Imagine the manager of Mickey Mantle, Whitey Ford, Yogi Berra, Phil Rizutto, and Hank Bauer telling them that they “ain’t as smart as they claim to be.” That’s what Stengel said, in his own unique way.

Baseball history doesn’t tell us whether or not Stengel appealed to God, like Mike did. But, knowing that we need help, no matter how successful we’ve been, is a great place to start. Stengel was smart enough to know that even with four consecutive World Series championships, there is room for improvement; he knew the challenges of the 1953 season would demand even more from his players and his team.

The ‘53 Yankees won it all – again. They won thirty-nine of their first fifty games and defeated Brooklyn in the World Series. No manager has equaled Casey Stengel’s feat in the past forty-nine years; nobody else has led his team to five straight World Series championships.

The church basement is done. It looks great. The only people who can tell it was not finished by a professional crew are we amateurs who helped do the work and who can point out our mistakes.

Mike is busy building a house, and I’m at work on my grandfather’s old one. Studying my accomplishments, I can clearly see that hands better than mine were at work. I know it’s because I learned Mike’s prayer: Lord, make me better at this than I really am.

Dean Close and his wife, Valerie, are the editors of Vinton Today, the first online-only newspaper in Iowa. They live on the family farm where Closes have lived nearly a century, with three of their six kids, a dog, a pony and several cats. This article is from Dean’s upcoming book, Turtle Soup for the Vegan Soul.