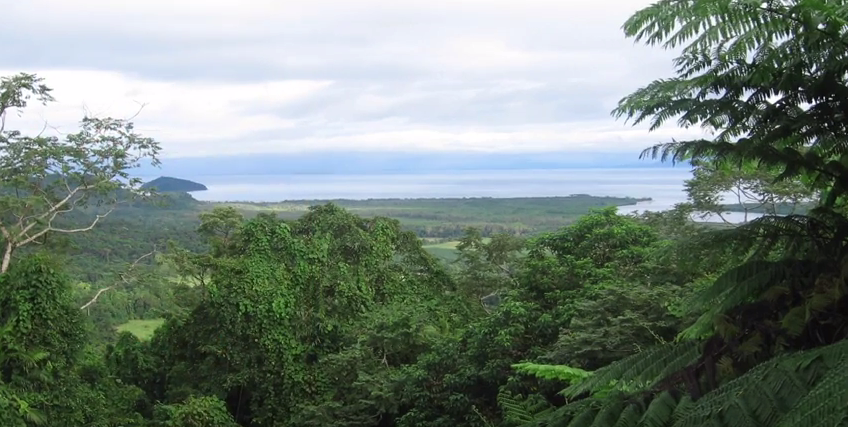 When I was nine-years-old my family traveled to Beijing, China. The air is thick and smoggy. The streets are chaotic. The people mash together like an overfilled can of sardines.

I was the only blonde haired, blue-eyed girl with glasses in a sea of black hair and dark brown eyes. People wanted to take my picture, because I was different. Strange. Unique.

They looked at me just as I looked at them. Amazed that people different than ourselves lived in the world.

Most of my friends have spent their entire lives in the same town. They wave at the same people everyday, and for awhile I thought that’s what I wanted. But there’s nothing that can compare to the feeling of being alone. It’s not loneliness. It’s the feeling you get when you look around and realize no one else looks like you. For the first time you realize what the song means. “Jesus loves all the little children. Red, yellow, black, and white. They’re all precious in His sight.”

People like you aren’t the only ones that matter.

Now that I’m back in the United States where people feel entitled to their education, career, and faith, I long to stand on the streets of Beijing. I want to walk through the Seoul, Korea airport with my Converse and glasses. I want to walk down the streets of Yigo, Guam and be invited to a birthday party for a person I’ve never met. I want to eat pizza in Australia and a burger in China. I want to be around people who know what it means to suffer and to love.

In China, you can’t stand on the street and preach about Jesus. You can’t read your Bible on the train or tune into TBN on your iPad. Those kinds of things will get you arrested. They may even get you killed.

In Guam, it doesn’t matter who you are, the locals will make you feel welcome. You can walk down the street and they’ll invite you to their BBQ. They’ll hand you a plate of food and make you feel like family even though you’ve never met and may never see each other again.

In Australia, stress is a state of mind. You’re encouraged to stop and look around. Take a breath and realize that the world we live in is incredible, and the people around you are special. You’re special.

In the United States, we’re too concerned with meeting our sales quota or finishing our next article. We forget to wave at our neighbors, walk along the beach, or stop for a cup of coffee and read the newspaper.

We feel entitled to our faith. We either forget or don’t care that there are people in the world who don’t know about Jesus. People are dying because they love God. Some are too scared to have a personal relationship with Christ. We walk into church every Sunday, raise our hands, listen to the sermon, and walk out. How many people around the world would love to live with a freedom like that?

We treat the people around us like they don’t matter. The man who sits on the corner holding out his coffee cup, hoping for some spare change. The single mom who works three jobs to pay the rent and put food on the table. The young Airman who came home from his Afghanistan deployment with PTSD. We pass by these people every day, but we’re too caught up in our own lives to realize they’re value.

Take a moment to look around you. Thank God that you live in a nation that allows you to worship freely. Make the strangers around you feel like part of your family.

Find out how the other half lives.