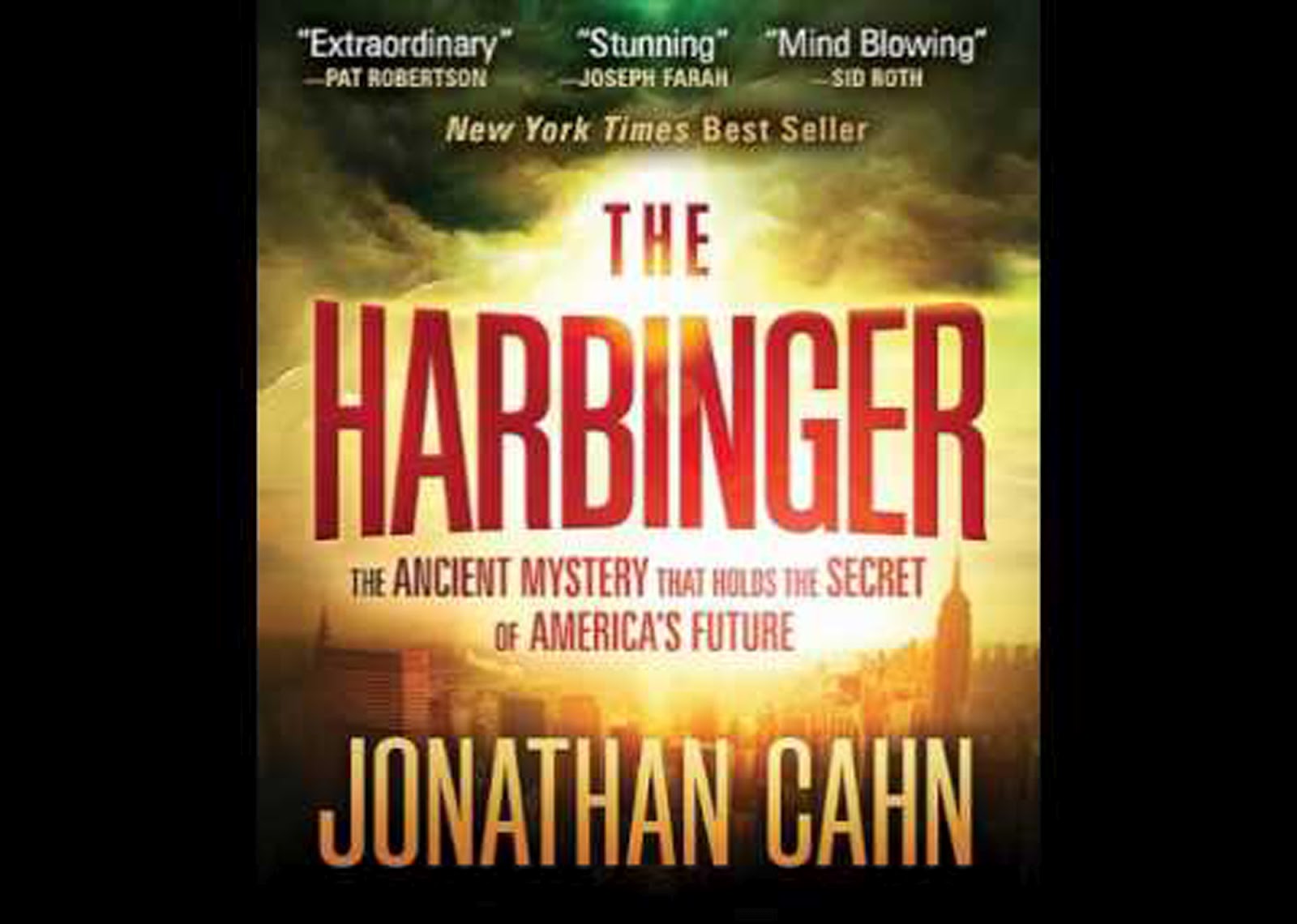 That there exists an ancient mystery that holds the secret of America s future?

That this mystery lies behind everything from 9/11 to the collapse of the global economy?

That ancient harbingers of judgment are now manifesting in America?

That God is sending America a prophetic message of what is yet to come?

Before its destruction as a nation, ancient Israel received nine harbingers, prophetic omens of warning. The same nine harbingers are now manifesting in America with immediate ramifications for end-time prophecy.

Hidden in an ancient biblical prophecy from Isaiah, the mysteries revealed in The Harbinger are so precise that they foretold recent American events down to the exact days. The revelations are so specific that even the most hardened skeptics will find it hard to dismiss or put down. It sounds like the plot of a Hollywood thriller with one exception… IT S REAL.

The prophetic mysteries are revealed through an intriguing and engaging narrative the reader will find hard to put down. The Harbinger opens with the appearance of a man burdened with a message he has received from a mysterious figure called The Prophet. The Prophet has given him nine seals, each containing a message about America s future. As he tells of his encounters with The Prophet, from a skyscraper in New York City, to a rural mountaintop, to Capitol Hill, to Ground Zero, the mystery behind each seal is revealed. As the story unfolds, each revelation becomes a piece in a greater puzzle the ramifications of which will even alter the course of world history.”

I saw The Harbinger on the NYT bestseller’s lists and several others again and again and became curious. Finally, while at an Indie Bookstore in Charlotte (at a signing of my own), I finally picked up a copy. So glad I did.

The Harbinger is told in the form of fiction. Not a lot of scene setting, pretty prose or character development, but for this story, it works just fine. The point of this book isn’t to knock the reader’s socks off with the literary value, but with the truth–Cahn does this very effectively.

There aren’t many books that have the ability to really change me but this one did. Cahn draws parallels from Israel being cursed by God for its falling away and America’s warnings that it is headed for the same. I don’t know how much of it is a stretch, and for me, it doesn’t really matter. The point is indisputable, follow God and be blessed, turn away from God and be cursed.

I can’t do much about my nation as a whole, kicking God out of the country, but I can do something about myself and my family. I was convicted of where I fall short in areas, and the reminder that it all matters. Nothing gets past God. We reap what we sow–the end.

This book is a mega bestseller and for good reason. It’s a powerful reminder to return to God before its too late.

I can’t recommend it enough! 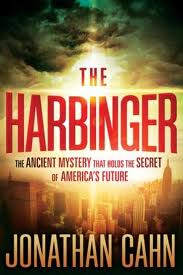