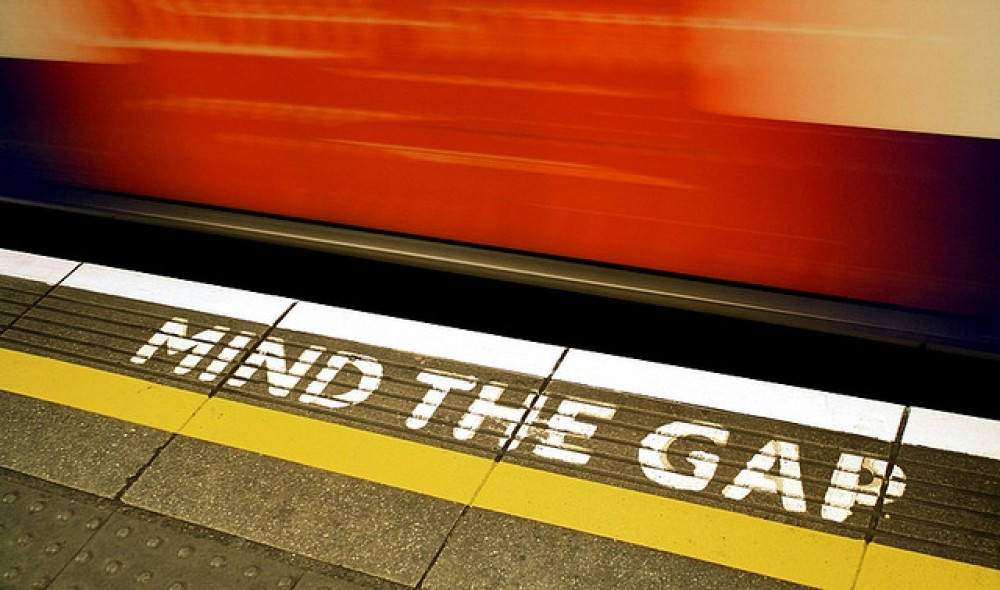 Ephesians 2:8-9 ~ For by grace you have been saved through faith. And this is not your own doing; it is the gift of God, not a result of works, so that no one may boast. (ESV)

A few months ago, I experienced a season where God revealed Himself to me in everything from lost earrings to scheduling conflicts. I was thankful for the overwhelming sense of His presence.

Why is there always a but?

But what happens when everything goes wrong?

We don’t like to talk about that part. Because it isn’t pretty.

Right on the heels of my acknowledgement of the sweet ways God had been moving in my life, our upstairs air conditioning system failed. I started out OK, thankful it had held on through the summer and that our house hadn’t burned to the ground (which, disturbingly, is not hyperbole on my part). But when it came time to pay the bill…

Well, this is the not-so-pretty part.

Paying that bill put me in a foul mood (”foul” might be an understatement). Never mind that I could see how God held off this expense until we were out from under a double mortgage, or how God kept the sparks in the fuse box and later in the A/C unit from causing a fire, or that the repair guys were able to come fix it the next day.

I had plans for that money. And those plans did not include replacing the upstairs air conditioner. In my mind, that money was labeled “fence for the backyard” and “new furniture” and “pedicure”… well, you get the idea.

I tried to shake off the gloom and my mood had improved until I got in my van on the following Saturday afternoon and—I promise I’m not making this up—the A/C went out.

I felt sick to my stomach. And more than a little put out. (Again, “put out” might be an understatement).

When I got to church on Sunday morning I was reminded that we often have a gap—apparently in my case a huge gap—between our confessional beliefs (what we say we believe) and our functional beliefs (beliefs that guide our perception of events and influence our behavior).

I believe God is in control and that the money is His to do with as He sees fit. But that deep down belief that says that the money is mine reared its ugly head, accompanied by the notion that God should make my life easier since I’m trying to live for Him.

It’s been a sobering lesson. I’ve started noticing the gap—the disconnect between what my head knows and the way my heart responds. And when I find myself standing in that gap, I’m asking God to show me the sin—the deeper sin. 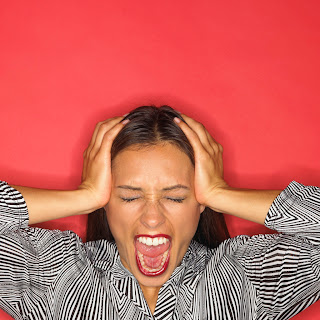 My short temper with the kids shows the gap between my head knowledge that children are a gift from the Lord and my heart belief that these tiny tyrants are going to be the death of me because they are keeping me from doing what I WANT TO DO (write, read, sleep, etc).

My perfectionism reveals the gap between my belief that I have worth because of who I am in Christ and my lifestyle which indicates that I only believe I have worth if I never mess up.

Oh, I’m so glad there’s always a but!

God doesn’t show me the gap and leave me defeated by the length and depth of the chasm. Instead, He points me to the Gospel. To the truth that my sin is great, but His grace is greater.

The Gospel changes everything.

And I am so thankful.

Ephesians 2:4-9 ~ But God, being rich in mercy, because of the great love with which he loved us, even when we were dead in our trespasses, made us alive together with Christ – by grace you have been saved – and raised us up with him and seated us with him in the heavenly places in Christ Jesus, so that in the coming ages he might show the immeasurable riches of his grace in kindness toward us in Christ Jesus. For by grace you have been saved through faith. And this is not your own doing; it is the gift of God, not a result of works, so that no one may boast. (ESV)

Father, Thank you for your immeasurable mercy, your overwhelming grace, and your steadfast love.