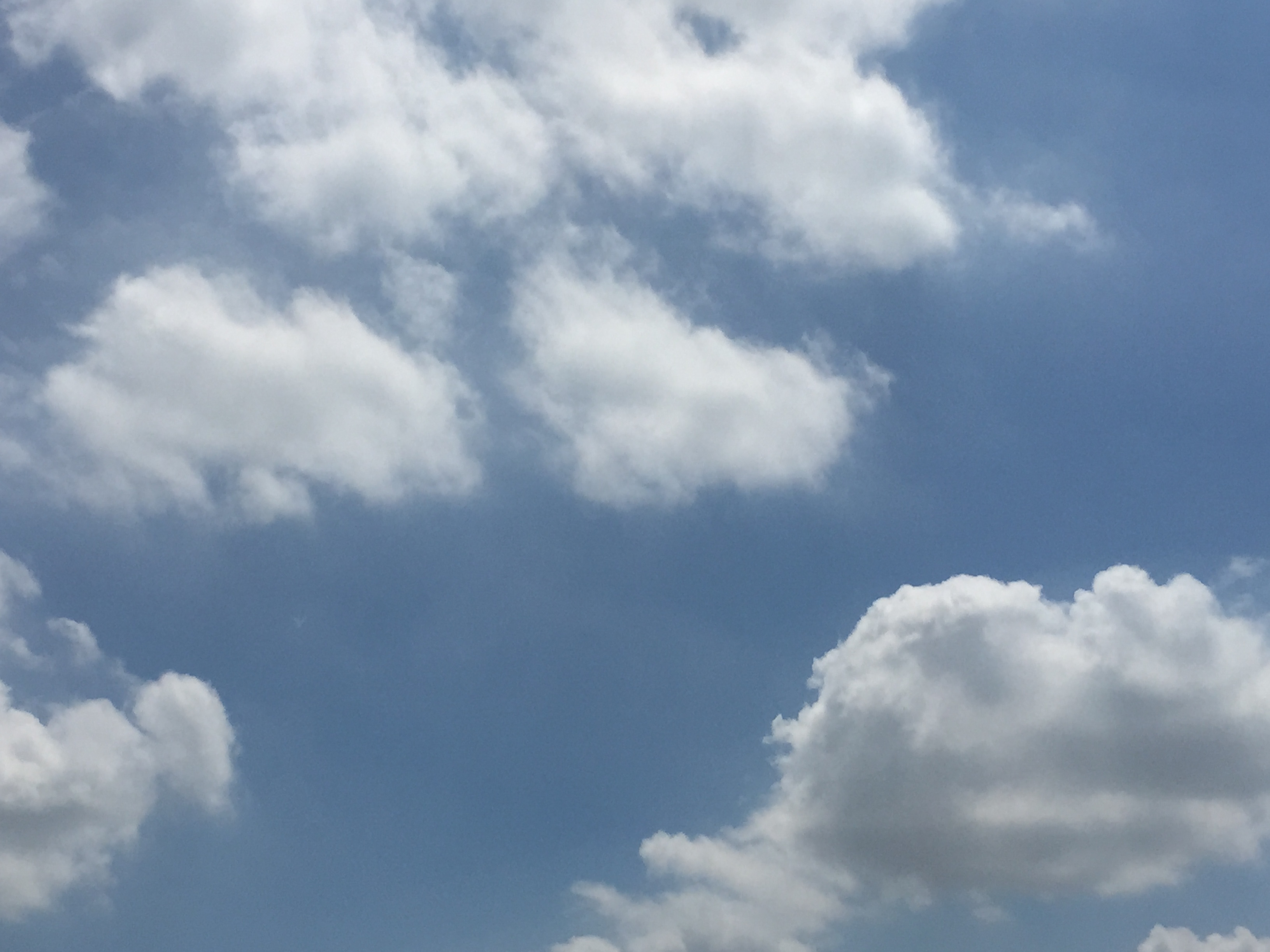 Where there are dreams there will be dream-crushers. The people who see your passion and want nothing more than to steal it. Some do it intentionally, but others never realize what they’ve done to you.

I’ve crossed paths with the intentional and oblivious. More often than not they’ve been people I care for dearly. What do you say to someone you love or look up to when they say you’re not good enough?

The first time I came in contact with a dream-crusher was in middle school. My English teacher, a woman I admired, assigned the class a paper where we were to write about our dreams and aspirations. At twelve-years-old I had a lot. I wanted to attend Harvard, become an emergency room doctor, and write a bestselling novel.

A few days after I turned in my paper, the teacher pulled me aside and expressed her thoughts on the goals. She was really excited about Harvard, and told me I could make it there if I worked my hardest in high school. She said being an ER doctor was a praiseworthy profession and that I’d make a good one. Then she reached the bestselling novel. She went on a tangent about how many people write books and how few of them actually get published. Even fewer make the list. That’s when she said the most crushing words I’d ever heard.

“Maybe you should set smaller goals so you’re not too disappointed when things don’t work out.”

The dream-snatching English teacher wasn’t the last person who tried to bring me down. There’ve been friends and even family members who’ve said some pretty hurtful things. The words, despite what the cliché wants you to believe, really do hurt. But they don’t define you. They never will.

I’m a big believer in following your passion, because God uses it to lead you toward your purpose. For as long as I can remember I’ve loved stories. My mom taught me to read before kindergarten, and that’s when I fell in love.

It’s always fascinated me how someone can take ordinary words and turn them into a portal to a different world. Princesses kissing frogs. Princes and their white horses ready to save the damsel. Cats in striped hats. Green eggs and ham. Magical tree houses that take you to foreign lands.

From the time I discovered the magic of writing, I’ve wanted to be a part of it. I’ve written stories about talking cats and robots who speak with atrocious grammar. Now I write about detectives and lawyers trying to bring justice to a darkened world. The magic hasn’t gone away, despite what people around me have said.

No matter how crazy your dreams seem to others, don’t let them take what’s yours. When they say you’re not good enough, remind them everyone has to start somewhere. When they say your chances are one in a million, don’t doubt for a second that you could be the one.

I thought my English teacher knew everything. But there was one thing she had completely wrong.

It’s impossible to dream too big. The worst thing you can do is reach for the stars when the moon is just one dream away.