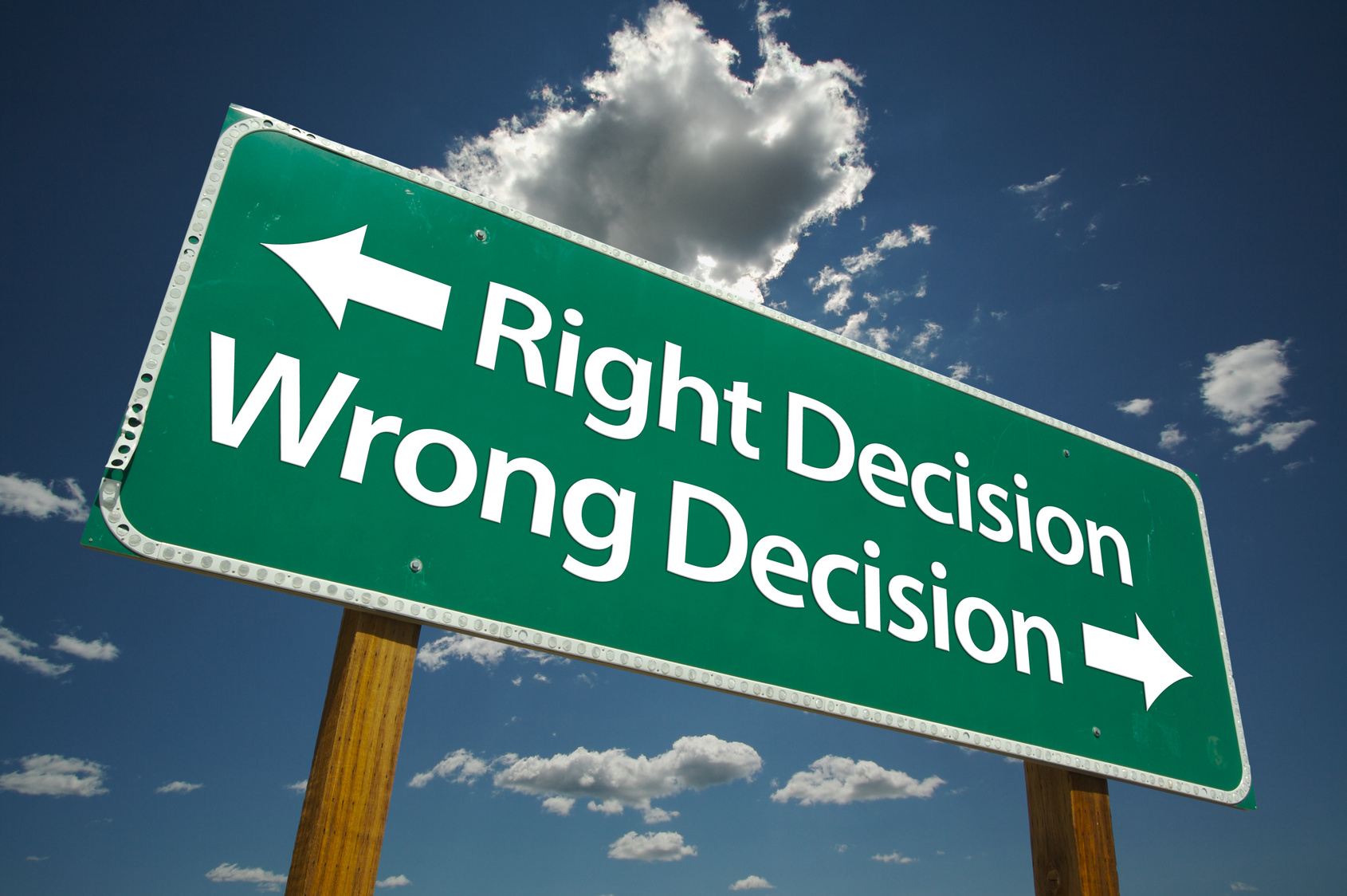 When Russell Kirk, founder of the modern conservative movement, first wrote what I like to call his pillars of conservatism, or what he referred to as his Ten Conservative Principles, #1 on the list was as follows:

The conservative believes that there exists an enduring moral order.

The modern political junkie would find this laughable. The concept of morals in the political realm seems absurd to those of us who have endured nothing but a long line of scandals erupting from both sides of the aisle and even from within the highest office itself.

And that is why, my disillusioned friends, that the Christian undergoes such a torrent of emotional conflict when entering the political landscape. While we are told that we must live in the world and go to the sinners in order to deliver unto them the gospel of our Lord and Savior, nothing quite prepares us for the dark recesses of politics.

We would be better equipped to enter within the casinos of Las Vegas to fish for the lost, for there we would find few who claim to be walking the path of righteousness. Within the city limits of state capitals and the Washington Beltway, however, every man and woman who finds a microphone thrust in their face will claim to be doing the will of the Almighty. And therein lies our problem. How are we to defend ourselves from wolves in sheep’s clothing when only a few of the thousands in the pasture are actual sheep? Even worse, those of us who spend too much time in the fold find ourselves stripping off our own coat of wool to discover a shiny set of fangs protruding from our own previously unsoiled snouts.

I make no claim to have an answer to our dilemma, for nary a week goes by when I feel I must abandon my political involvement and focus my attention on shining the light of Christ on the lost, instead of wasting what precious time I have on this earth shining the light on those who believe their light is brighter, when in fact they not only hide the light of glory but douse it with the filth of their own pride and arrogance.

But we are called to let the light of our Lord shine. Jesus even warns us to beware of allowing ourselves to become soiled by the world that we are trying to save. A Christian can be just as easily tempted in a casino as in the halls of congress, though I may argue that the halls of congress create an even greater temptation, as one can easily convince oneself that is is necessary to do the wrong thing from time to time to achieve the final goal of common good.

Let’s not be fooled by the logic we hear coming out of the mouths of politicians, especially those we had, until such time as they break our trust, held in high esteem. You know whereof I speak. We’ve all had heartbreaking experiences with fallen heroes.

My advice? If you don’t feel mature enough in your faith to venture into the worst corridors of hell and remain unscathed, find another area of interest to share the gospel. Perhaps something safer…like hang gliding over active volcanoes. If you’re already in the game and begin to feel that tug from the Holy Spirit that you may be losing your focus on heaven, back out, take a sabbatical, return only when your armor is rust free and  in working condition again.

Christians should be involved in politics lest there be a complete loss of moral guidance in our state and nation’s capitals. But not every Christian can withstand the attacks on his or her spirit. We’d be better off slipping into communism if  political victory comes at the loss of our faith.

Remember my friends–this is all temporary. We have an eternity to celebrate liberty and worship our God. Don’t lose the prize for a brief political victory in a world destined for destruction.