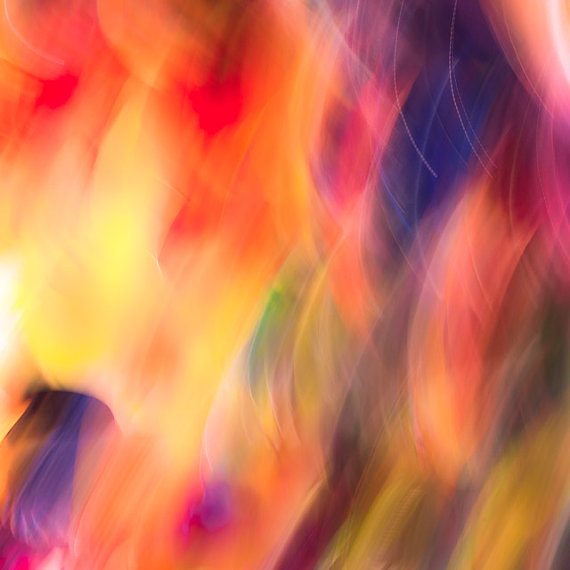 Testing is not an indication that God is displeased with us.

In addition to the well-known example of the young men from Judah who were brought into the court of King Nebuchadnezzar—refusing to worship anyone but the true and living God—and were thrown into the blazing furnace as a result, we have a second powerful illustration.

Matthew 3:17 (ESV) said of Christ, “And behold, a voice from heaven said, ‘This is my beloved Son, with whom I am well pleased.’” The verse immediately following reads: “Then Jesus was led up by the Spirit into the wilderness to be tempted by the devil” (Matthew 4:1 ESV).

Though we know that Jesus never sinned, it is profound that these two verses would appear side by side in the Bible. God expressed His delight in His Son and then ordained His wilderness testing immediately thereafter. Perhaps the Biblical order was meant to further indicate that God’s testing does not suggest certain dissatisfaction by the Father.

We know Job was selected to suffer because he was righteous (Job 1:8).

God ordains the method and the means of our service in suffering for Him. Both Job and the young men in King Nebuchadnezzar’s court in addition to Jesus Christ in the wilderness would, by their example, testify to the reality that God is the only One in Whom we can trust.

Our response to difficulty must be the same as Christ’s reply to Satan.

We must worship God alone, trusting that He knows best what we need (Matthew 4:10).

Publicly, Trisha is a well-established editor for a mammoth corporation. Privately, however, she sorts and stacks, tosses and tallies, pitches and plunders. She devotes serious time and energy to a hobby that would make goddesses like Martha Stewart and Julie Morgenstern blush. She is a home manager. That, and she loves to write. She just published her first book--Trust, Hope, Pray.