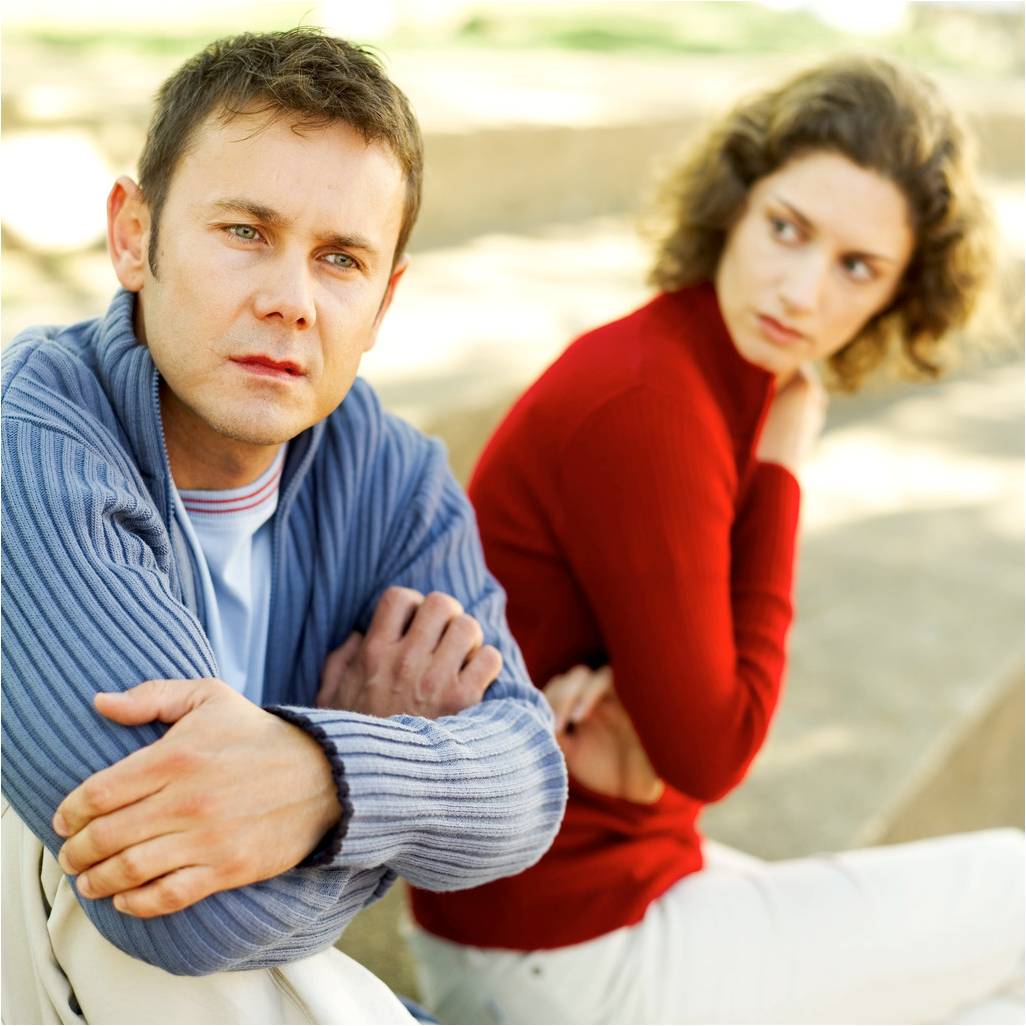 Anger is an acid that can do more harm to the vessel in which it is stored than to anything on which it is poured. -Mark Twain

It was one of those mornings. You know the kind I mean. You roll out of bed with big plans for your day, but before you’ve even had your first cup of coffee everything goes wrong.

Glancing at my daughter in the rear-view mirror, her sleepy head lolling to the side, I didn’t dare speed on the way to day care, but I prayed for the stop lights to all turn green. I had to check my daughter in as soon as it opened or I would never make it to work on time. Luckily, all the lights turned green, except, of course, for the last one. I rolled to a stop, my frustration building.

After looking to my left, I started to turn right on red, but as I was pulling forward a car came out of nowhere. I slammed on my breaks as the car drove right through the stop light without ever looking, so lost was the driver in his own little world.

“You just ran a red light, you morons!”

I recognize that car, I thought.

It belonged to the parents of one of my daughter’s little friends. I was used to seeing them, usually the mom, every morning and they were really nice people. I was surprised they had run a red light – it didn’t seem like something they would do – but my anger didn’t lessen very much as I unpacked my daughter from the car seat and carried her into the building.

In fact, my heart raced and I felt the hot flush of anger on my cheeks as I made my way through the double doors of the daycare center. Of course the couple who ran the red light were already at the front of the line. I eased in behind them, diaper bag in hand, and contemplated mentioning their red light mistake. I pondered whether or not I should say it in a joking way or actually call them out. People who cut people off shouldn’t just be allowed to get away with it, simply because they are in a hurry. I was in a hurry too!

“My dear brothers, take note of this: Everyone should be quick to listen, slow to speak and slow to become angry, for man’s anger does not bring about the righteous life that God desires.” -James 1:19-20, The Holy Bible

Luckily, before I could say something ridiculous, their little girl offered my daughter a shy, sleepy smile. My anger didn’t subside, but it lessened just a little. I huffed a little as I shifted my daughter to my other hip, and prayed that I would make it to work on time. The bosses at my job were known to be hard on people who were late, and I needed this job. I could not be late.

“I’m sorry,” said the person at the desk.

I glanced at the couple in front of me.

“Thank you,” the father whispered, his voice cracking just enough that my anger cracked, as well. Something wasn’t right.

My ears perked up and as the meaning of the discussing playing out quietly in front me became more apparent, my anger dissolved. A closer look and I noticed they didn’t have their baby with them. My heart dropped as I caught on to the full meaning of what the desk clerk was saying. She wasn’t apologizing, she was offering condolences.

Their poor baby had died since the last time they were there, and they were leaving their toddler for the day while they took care of some important things, probably things like funeral arrangements. As they walked quietly away and I approached the desk, the clerk and I both stared at each other, her with a sorrowful expression, and I’m sure my face white with shock.

“My dear brothers, take note of this: Everyone should be quick to listen, slow to speak and slow to become angry, for man’s anger does not bring about the righteous life that God desires.”

How many times do we grow angry at people without fully knowing the situation? The truth is, we never really know what is going on in another person’s life. Maybe they’re just being jerks, but perhaps they just signed their divorce papers, lost their job, or maybe, like those parents who ran the red light, the bottom just dropped out of their world.

Do I really want to waste my emotional health on something that is probably a complete misunderstanding? I’m not perfect, but these days, instead of mentally rehearsing a retort for the person who angers me, I take a deep breath, count backwards from ten, and as a good friend of mine always says, “keep calm and carry on.”

What about you? Can you think of a situation in which you lost your temper, only to regret your response later? What helped?