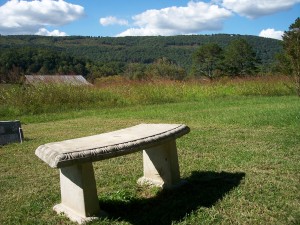 Life is so much than a number.