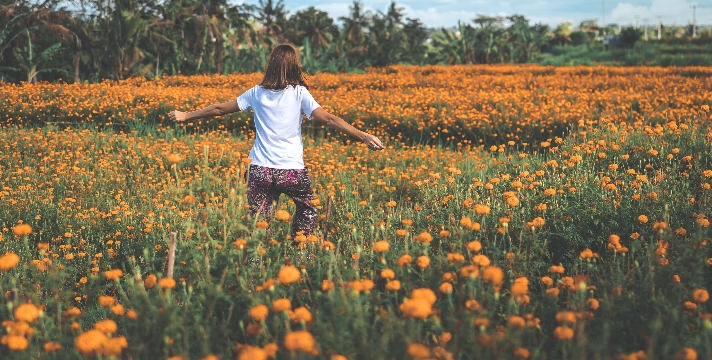 “I’m not sure what all the fuss is about. That movie’s overrated.”

My words came out as a frustrated howl as my friend and I left the theater.

We watched a new film with four and five star reviews. And over the short weeks since its debut, everywhere I turned people raved, applauded even, as the movie to go see.

I know these things are subjective. Still, I didn’t understand the fanfare or hoopla for this one.

At first, my friend defended the movie’s awesome-ness. But finally a confession about the lead actor. “I’m his number one fan.” Then my friend admitted she had seen better movies. But when we’re smitten and awestruck, our affections remain rock-solid.

Life offers a plethora of stuff to go crazy over. Misplaced affections steer us to overrate people and things. Besides movies, I’ll mention a few more scenarios perhaps you relate to.

What about you? Have you ever thought something in life as overrated? A place, movie, song, restaurant, or your great aunt’s famous casserole?

There’s one thing the ratings fail to explain, with such power for underestimating. Amazing Grace.

Oh, the world thinks grace is nothing to go crazy over. But it is.

The world wonders if being lost, then found is overrated. But it isn’t.

Culture believes that once we were blind, but now we see is overrated. But it isn’t.

The enemy tries to sell the idea that the cross of Calvary’s highly overrated. But it isn’t.

“Therefore, since we have been justified through faith, we have peace with God through our Lord Jesus Christ, through whom we have gained access by faith into this grace in which we now stand. And we boast in the hope of the glory of God” Romans 5:1-2 NIV.

With God’s grace, I know what all the fuss is about. It’s about Jesus…about His grace.

What about you? Name something you thought life overrated. And how does God’s grace meet the standards as never overrated?