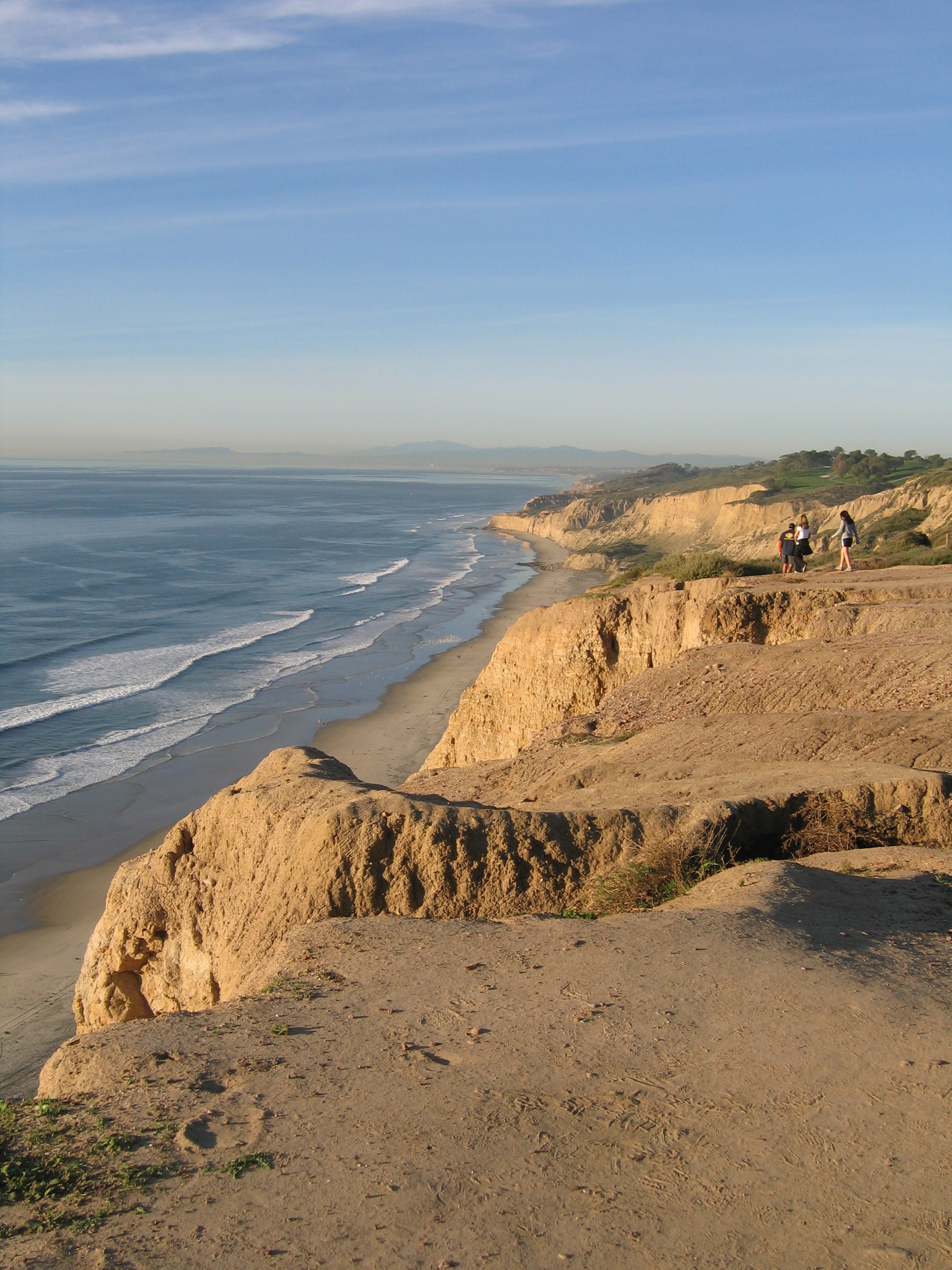 I always thought that home was where I belonged–until I no longer had one.

At least, not the house my husband and I had grown to love; the place where our kids had grown up. The place filled with a million memories, laughter and people we loved like family.

A diving economy, a couple of job transfers, the graduation of our youngest child, and a few years later and we find ourselves in a rented two-bedroom condominium. Empty-nesters in unfamiliar territory, far from home.

Wikipedia defines a sojourner as “someone who resides in a place temporarily.” After spending the past year staying with various family members while we were in transition, I have never felt that to be more true.

But now, I am home. Sitting on my couch. Burning things in my kitchen. Spending mornings on my deck after waking up in my bed. It is, indeed, good to be home.

Still, it feels so temporary. Home doesn’t mean as much without the people who used to be in it. Or the friends and neighbors we had grown to love. And the emotional attachment to our things was erased long ago.

Maybe home is not where we belong, after all.

It’s been a tough lesson to learn. Starting over is not easy. It’s uncomfortable. It hurts. It’s a lonely process. But, it also forces us to dig deep. To grow, and it actually strengthens the bonds we have with friends and loved ones left behind. It proves that the world is both bigger and smaller than we realized.

Our circumstances change, and when they do, it confirms what we should have never forgotten. People matter. Possessions do not.  And as it turns out, our address is only a temporary dwelling.

This thought crossed my mind as I watched my daughter graduate with her friends from church. Twenty of the greatest kids you’d ever want to meet stood in a group across the stage; stronger because of their bonds with each other. They cherished their time together without putting much thought to the day their years together might come to an end.

But this is where their roads divide. God crafted them for a purpose, and that purpose now pulls them in many different directions to colleges or jobs scattered all across the country.

They are sojourners, but they may not even realize it yet.

The truth is that we are all sojourners, just passing through.

As Christians, our destination is pre-determined. This world is not our home, so the roads we travel in the meantime become less important. We become more free to serve wherever needed, even if that routes us through lonely places. The journey is temporary. The destination is not.

I have learned to embrace the process, and found that the loneliest places are usually the holiest places. He meets me here, on my path, wherever ‘here’ happens to be. As a matter of fact, I feel God’s presence more when I feel abandoned; when there is no one else to turn to.

I think God loves that I am a sojourner. Or maybe, that I finally recognize it.

My sense is that He knew it all along.