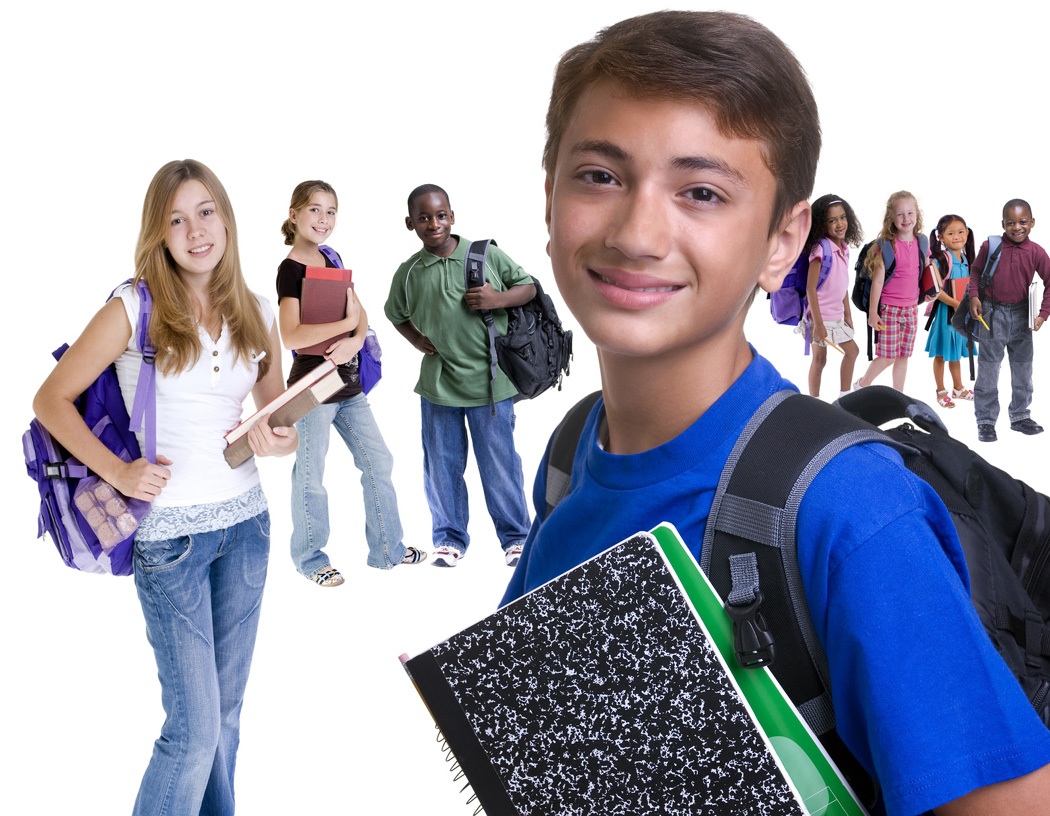 This weekend a ninth grade girl from my son’s high school committed suicide. This is the second teen suicide in our community this year. Mind you, I do not live in a major city. I live in Oxford, Michigan, poulation 14,000 give or take.

In both of these cases, and in others over recent years, you can almost use the same newspaper article for each one:

I asked my wife if we would know. Would we spot the signs of a child so unhappy and depressed that he or she would commit suicide? I hope so. But I can’t sit here and say that I know every thought that runs through my kid’s head. I have a son and a daughter, so I’ve seen both gender specific mood swings.

I’m no expert on child development or suicide prevention, but one thing I do know is what it’s like to be a teenager. Given a second chance, I’d just as soon skip over the whole experience.  I had my dark days. I was the slightly overweight short kid who finally hit a growth spurt in May of my senior year. I was sure that I would die at 90 without ever having kissed a girl.

I don’t think I ever seriously considered suicide. I still had bowhunting, fishing, and Stephen King to keep me happy. But there were moments when I felt terribly alone and unwanted. And I remember how little it took to pull me out of those funks. Even something as simple as a smile.

Like I said, I’m not 100% certain that I’d know if something was wrong with one of my own kids, but I have told them how they can prevent tragedies like these. To a kid who feels alone while in the midst of a thousand bodies packed in a high school hallway, a simple “hello” or even a smile can be the difference between a pretty good day and tragedy. Kids live for right now. They don’t think about yesterday and they don’t think about five or ten years down the line.

If deep depression is all they feel at the moment, that’s their eternity. If another girl or boy breaks into that gloom and simply lets them know they matter, that they’re a part of this life, it makes a huge impact. Just a smile. That’s all it takes.

Since it’s mostly adults reading this blog, I want to encourage you to ask your kids what they’ll call “the stupid questions.” Really, ask your son or daughter if they feel depressed. Are you feeling like you want to die? Did someone hurt you? Get into their business. Snoop. Yes, it’s okay. Get their facebook passwords and see who they’re talking to. Grab their iPhone and go through the texts. I guarantee you’ll cringe over what you see there. But you may see something that will alarm you and move you to step in and take action.

For most of you, though, I’d like you to encourage your kids to be lifesavers. Tell them to say something kind to both the popular and unpopular kids around them. Both have hidden hurts. None are immune. Tell your kids that a smile may be all it takes. They’ll never know who’s life they may save, if any, but at the very least they’ve made someone’s life a little better.

And that’s certainly enough. God bless you and your family.