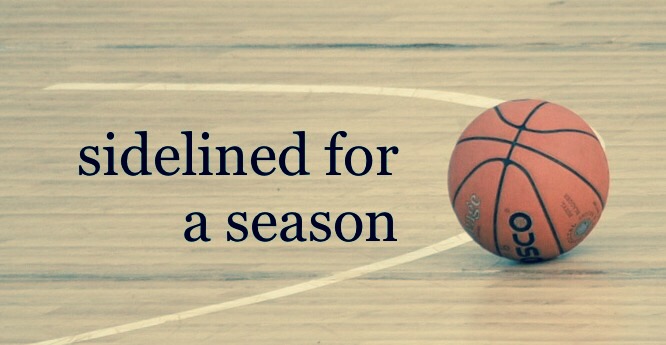 I’d learned all the plays, went through all the drills, participated in all the practices but when it was time for the first game and the starting five ran out onto the court, I was left on the bench—sidelined.

Having always been on the starting team in church league and after making a spot as a starter on the varsity team my first year playing High School basketball my tenth grade year, I was not accustomed to sitting on the bench—at least not at the beginning of a game. 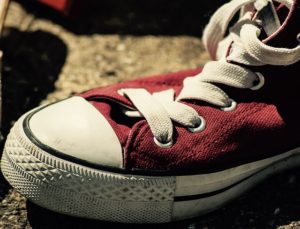 But there I was watching a new player take my position and become one of the first five. Well, she could dribble and shoot better, run faster, and jump higher but that didn’t take away the sting of being replaced.

Even though I spent most of that season sitting on the bench next to my coach as the first ball was tossed, I did get some playing time. Matter of fact, because I was the coach’s sixth man, I went in for every position at one time or another, even for our center which was a stretch for my 5’ 4” height. When Coach needed to pull someone out for instruction, discipline, or to rest I would hear, “B-E-T-H, YOU ARE UP.” 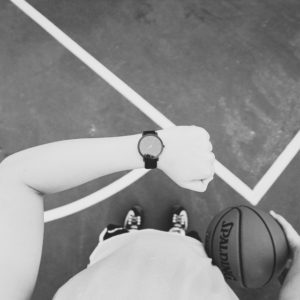 The season was long and not quite as fun as all the others but it prepared me for my best year yet. By the following year, my Senior year, a couple of players had graduated and not only did I earn a spot back as one of the first five, I was given the position of point guard—the leader of the offense. Little did I know that during the time I sat on the bench beside my coach I was learning more about the game. I knew how to play, but I learned more about the game as I watched the four quarters unfold before me and listened to my coach instruct and guide a team through all aspects of the game. I also learned to be an encourager to all the players as I jumped up and cheered for my fellow teammates.

What started out as an unhappy season ended up being good for me. Being sidelined prepared me to take on a much more important role than I ever dreamed.

Through the years I’ve been sidelined many times. I’ve come to realize that I have no control over the length of time I may have to wait and try my best to accept it and trust the One who does know. However, while I sit beside The Coach of my life I try to pay attention to what He is doing around me and learn as much as I can because I never know when I going to hear, “Beth, you are up!”

Are you there? Sidelined for a season? Don’t be discouraged, there is so much more ahead of you than you can possibly imagine, especially if you are serving the Lord and continuing to deepen your relationship with Him. He has a plan for you, one that if you will take the seasons as they come and learn from them, you may be used in ways you never imagined and accomplish more than you dreamed possible.

Humble yourselves, therefore, under the mighty hand of God so that at the proper time he may exalt you. I Peter 5:6.

Sidelined? Use it as a time to prepare and
let God orchestrate the rest . . . in His way and in His time.

Scripture is from the English Standard Version (ESV)
photos courtesy of Pixabay.com