I saw the Facebook post. The daughter of a friend I had known for more than thirty years informed her Facebook friends that her mom had contracted Covid and had been admitted into the hospital. The next day, another post. Her mom was now in ICU and not doing well. The next day, the post delivered more discouraging news. And by the next day, my friend had left this world. 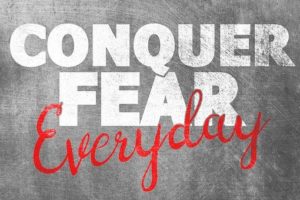 Another day. Another post. This time one of my wife’s lifetime friends. The husband of the couple she had often stayed with when she was a small girl. His symptoms were mild, the wife had said, but toward the end of one day, he had trouble breathing. He planned to go to the doctor the next day. But the next morning, he was dead.

On yet another day, I saw the name of a church member appear on my smartphone. Her husband had been on oxygen for some years, but of late, his health had declined. Doctors couldn’t pinpoint the cause. Finally, they arrived at a diagnosis: cancer. She called to let me know the cancer had migrated to his brain. It wouldn’t be long now. Not many days later, I saw her name again. This time, she called to let me know he had died.

Years before, when I was a younger man, my aunt called to let me know my grandfather—the one who was like a father to me—was not doing well. The family had placed him and my grandmother in the nursing home. They shared the same room and pushed their single beds together. He wanted to see me before the end. I made the two-hour trip, entered the room, and saw him raise his finger to heaven. “I’m going up,” he said. And not long after that, he did.

A little more than a year later, I saw that same aunt’s number appear again. My grandmother needed to see me. She, too, was about to go home. Work prevented me from going, but I called. “It’s okay for you to go,” I told her. And she did. 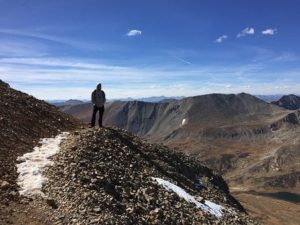 I’ve seen a lot of posts and calls. Some brought good news, some bad. Some brought encouragement, some didn’t. And what I saw didn’t always tell the whole story.

It didn’t with Elisha’s servant either. “Then Elisha prayed, ‘O Lord, open his eyes and let him see!’ The Lord opened the young man’s eyes, and when he looked up, he saw that the hillside around Elisha was filled with horses and chariots of fire” (2 Kings 6:17 NLT).

The prophet Elisha had a habit of informing the king of Israel about the king of Syria’s plans. So, the king of Syria sent an army to get him. Elisha’s servant awoke one morning to see himself and his master surrounded by the Syrian army. But when he cried out to his master, Elisha asked God to let his servant see the real picture. God listened and showed the servant a mountaintop decorated with horses and chariots of fire. The servant, nor his master, had any reason to fear. 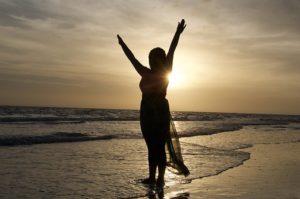 For His children, God always works behind the scenes, bringing good out of bad. All we must do is trust God and ask Him to help us believe what we cannot see.

Trust God to help you see beyond the obvious.