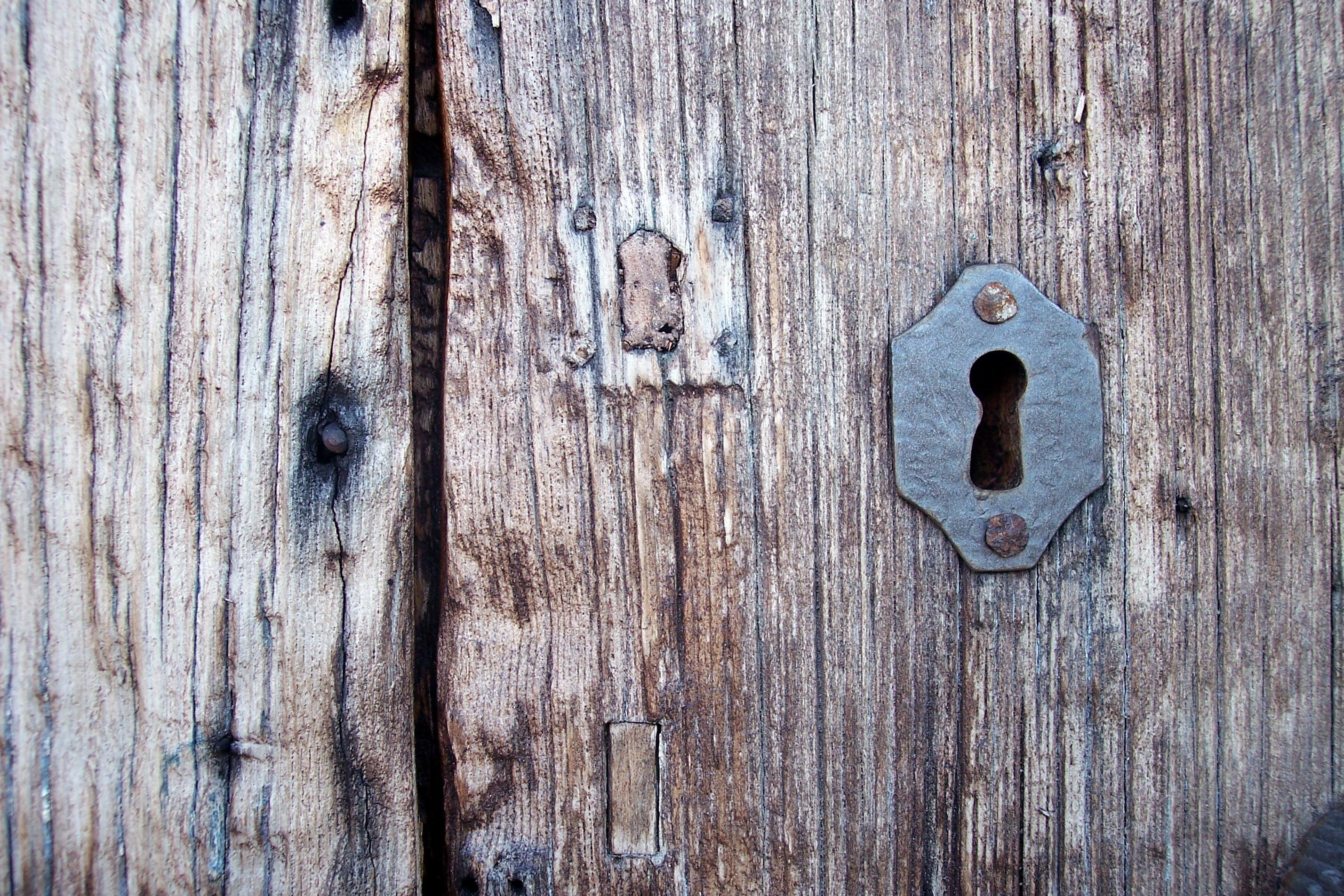 “Do you want to hear a secret?”
I love for someone to tell me a secret. It isn’t about the secret as much as it is the fact that someone knows me well enough and trust me enough to tell me something that’s very important to them. I’m not talking about the secret that turns out to be gossip about another person, but something a dear friend has told me because they’ve found me trustworthy and faithful.
God has secrets. Deuteronomy 29:29 says “The secret things belong to the Lord our God . . .” (NIV). Does He want to keep these secrets to Himself? Absolutely not. We see in Psa. 25:14 “The secret [of the sweet, satisfying companionship] of the Lord have they who fear (revere and worship) Him, . . .” (Amp. Bible). The Lord wants to confide in us but just as we have to be worthy of a friend’s trust, we have to be worthy of God’s trust. Would you tell your secrets to just anyone? No, and neither will God.
Want to know God’s secrets?

An intimate friendship develops over time and it’s the same with our Heavenly Father. As you get to know Him and realize how majestic, awesome, faithful, long-suffering, and loving He is, you will begin to give Him the worship and reverence He deserves. This is the fear that is mentioned in Psa. 25:14. Not an unhealthy fear but one in which we realize that He is the creator of all! Yes He is all this, but He is also the One who wants to get to know you! And when He does, one day He will lean over towards you and whisper in your heart and ask . . . “Do you want to hear a secret?”