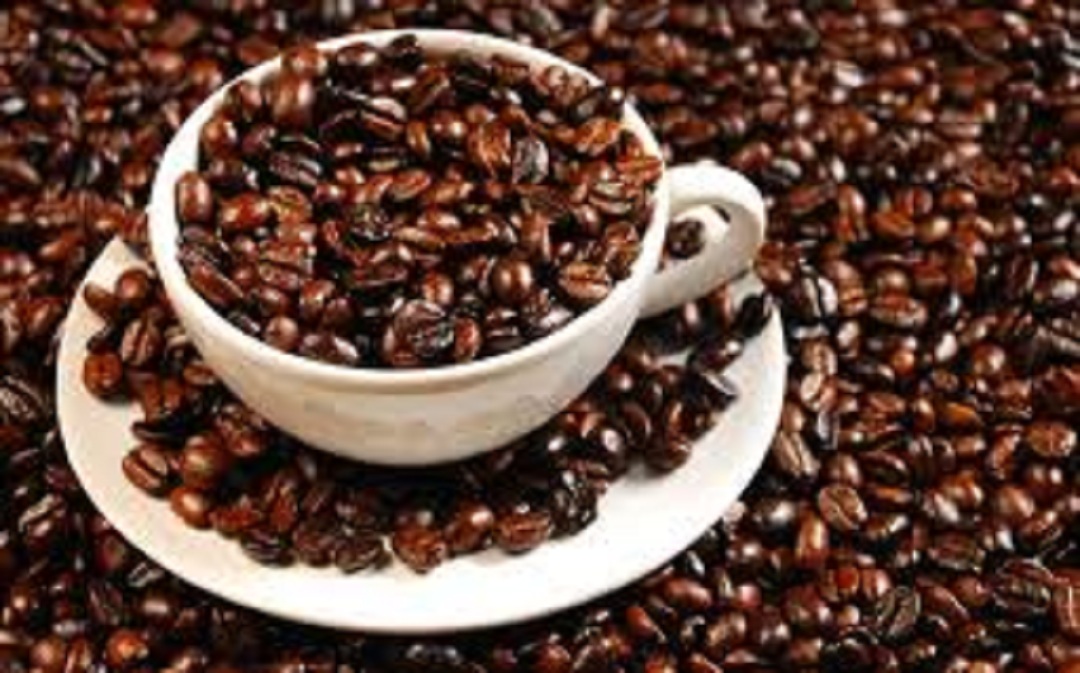 I was at the grocery store with my Aunt Joanne. A rare occurrence, brought by the fact that I was four and she had time to watch me. I was not yet in school, so I got to spend a few special days with her. Just the two of us–a gift I would grow to treasure within a few short years.

It gave me a chance to watch her in action. And take note. I would do well to pattern myself after her. Surely I already knew that, even back then.

We started the day by delivering food to people she referred to as ‘shut-ins.’ I assumed that was her word for older people. They were a variety of colors. Some of them had no teeth, but that didn’t keep them from smiling. They waited in tiny apartments, watching nothing but the window. Were they waiting for us?

At first, I hid behind her legs and held my nose. I whispered that they smelled funny. Aunt Joanne scolded me and guided me towards them, maybe as a punishment. She introduced me and we shook hands. Their smiles grew bigger. Their faces, a little less scary. Soon, we left and I waved goodbye. They waved back with the excitement of a child.

I asked her why she had to be the one who fed them. “Because we have food, and they need it. That’s the way it should be.”

Of course it was. She explained it as if everyone should already know that.

It was on this day that she took me to the grocery. She had a large family. A bunch of big, tall sons still at home. She called them ‘her boys.’ But I had seen them. They were almost men. And some of them had mustaches and beards. She said they ate a lot. Her grocery cart proved it to be true. She was barely able to see over the top of it by the time we were done.

Aunt Joanne spoke to everyone she passed. So many friends. Or did she just speak to them as if they were?

I latched onto the side of the buggy as if I actually steered it. She handed items over to me, so I could place them inside. Carefully, and where she directed. We were both thrilled to be a part of the process.

We rounded the corner and she stopped at a machine I had never seen. She scooped beans into the top, and prepared a shiny bag to catch whatever shot out the bottom. Aunt Joanne folded over the top of the bag and handed it to me.  I breathed in its powerful scent. Over and over again.

“This smells really good. Can I carry it?”

She chuckled. “Sure. As long as you don’t drop it. This is so we can make coffee later.” she explained. No one in my family drank coffee, so this was a new experience for me.

I carried the bag of coffee grounds through the rest of the store. And everytime I took a whiff, I smiled up at my Aunt Joanne to thank her for making me part of such a special day.

I’m now forty-five years old, just a few years younger than Aunt Joanne was when she died. She taught me so very much, most of which had nothing to do with coffee at all. I hold tightly to these memories, as tightly as I held on to that bag of freshly ground coffee beans.

Because to me, they are precious.

I’m also now a coffee drinker, though a relatively new one. And to this day, every time I open a can of coffee and sniff in the strong smell of the grounds, I remember  my Aunt Joanne.

And my cup runneth over.