“The worst is when the hill is at the end, because you’re already so tired, and then you have this big hill to run up.” 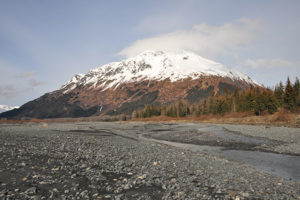 I matched my friend’s stride along the trail, but not her opinion. “No way! I like the hill at the end, because I know when I get to the top, I’m done.”

“But when it’s at the end, you’re thinking about it the whole race, knowing it’s just sitting there, waiting for you…

“And when it’s at the beginning you’re thinking, man, this hill is killing me, and I still have this entire race ahead of me!”

The hill I liked best was whatever one I was done with. And actually, I kind of felt that way about the entire run: felt good when it was over. Not so much while it was happening.

I think I feel the same way about seasons of change. I don’t mean the hey-there’s-a-new-variety-of-ice-cream-at-the-store kind of change. That I can handle. I’m talking about those changes that upend your entire world. The kind you didn’t ask for at all, thank you very much. The kind that move you from one elevation to another, so to speak, and leave you feeling like it’s much harder to breathe where you are now. It doesn’t matter whether the change has already happened and you’re trying to figure out how to keep moving here on the other side. Or whether you just came around a corner and There. It. Is. And you aren’t sure you can clamber over.

Either way my conclusion is the same: the change I like best is the one I am done with.

And this is a problem. Because as the saying goes, the only thing constant is change. Jesus Himself said, “Behold, I am making all things new!” I suspect not even eternity will be constant, except there I imagine it will be like peeling through layers of ever-increasing joy. You know, like those dreams where you start out running and then you are skipping and then you are flying. 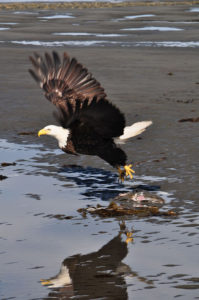 That kind of change I also could handle.

But until we get there, our running does not get easier as we go. We get tired. We get worn down. We encounter hills and mountains and altitudes where surely no human has ever survived before. We face change, we endure change, we recover from change. But here’s the good news.

This, too, will change.

Isn’t it interesting how despite the mountain of change that brought us here, once we are reeling from its effects one of our biggest fears is that it won’t ever change again? We fear that things will never get better. That it will always be this way.