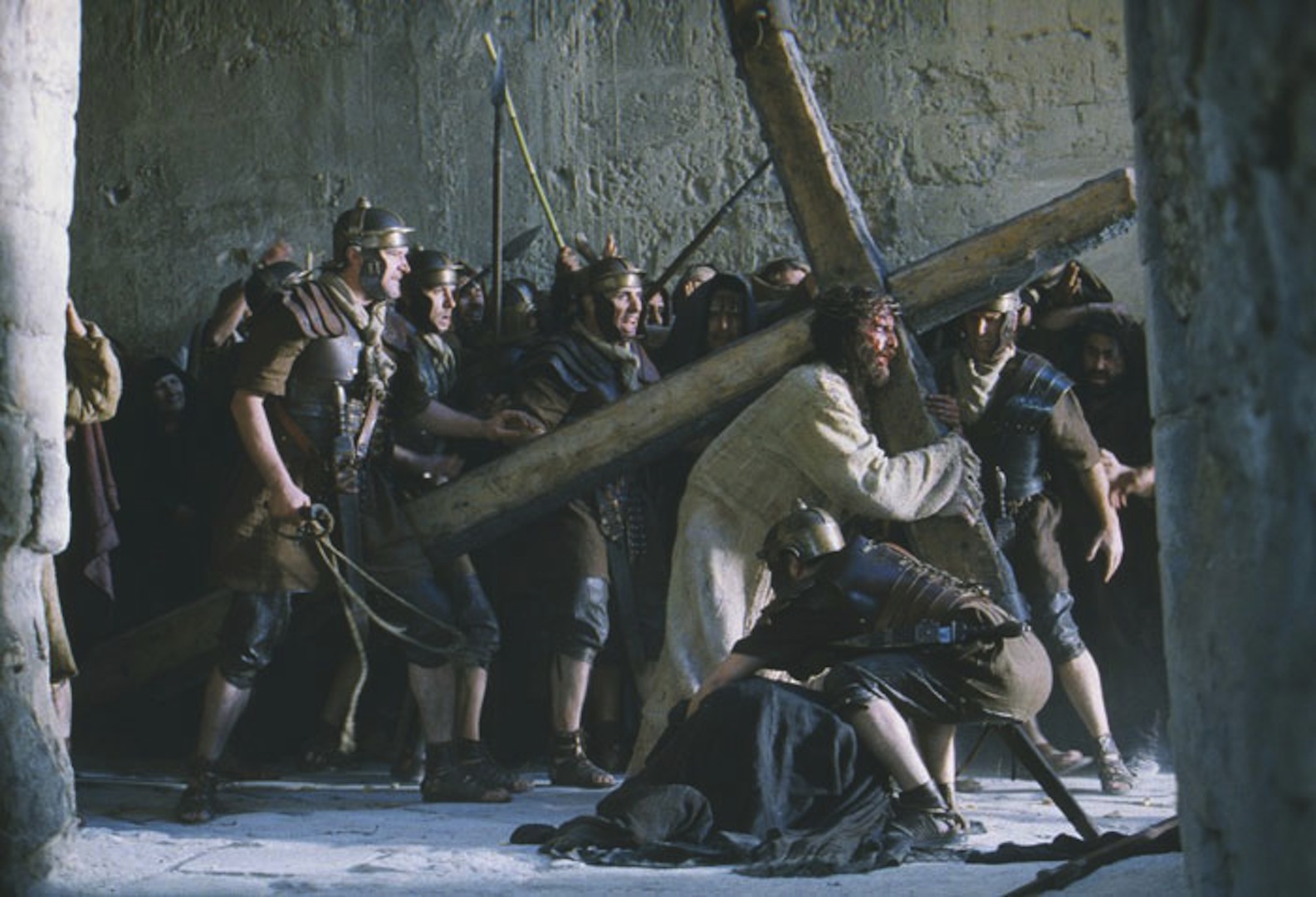 Over this past year, my husband Gary and I have been in an in-depth study of Revelation. It has been an amazing journey, digging deep and learning the details of John’s vision of the Tribulation. Prior to beginning this study, I knew about the Great Day of the Lord, but had no idea of the depth of the horror of it.

Every week has been eye-opening, but none so much as the study of Chapter 16 covering the last seven judgements, the Seven Bowls of God’s Wrath. From boils, to blood-filled seas, to blood-filled rivers, to people scorched with fire by the sun, to darkness, and to a dried up Euphrates.

Finally, the seventh angel pours his bowl into the air and:

…out of the temple came a loud voice from the throne, saying, “It is done!” Then there came flashes of lightning, rumblings, peals of thunder and a severe earthquake. No earthquake like it has ever occurred since man has been on earth, so tremendous was the quake. The great city split into three parts, and the cities of the nations collapsed…Every island fled away and the mountains could not be found. From the sky huge hailstones of about a hundred pounds each fell upon men. And they cursed God on account of the plague of hail, because the plague was so terrible.
Revelation 16:17b-19a, 20-21 NIV

What especially caught my eye was the loud voice from the throne that shouts, “It is done!” and the earth shakes…And the price is paid for sin.

The power of those words immediately took me back to a similar scene. But at the cross, God’s Son shouts, “It is finished!” and the earth shakes…And the price is paid for sin.

Two three-word sentences that change the course of history. One takes away life. One gives it for eternity.

After studying Revelation for almost a year, it appears that the signs are clear and time is drawing near. God is serious. We must be, too.

I love Him because He loved me first, and gave His life for me.