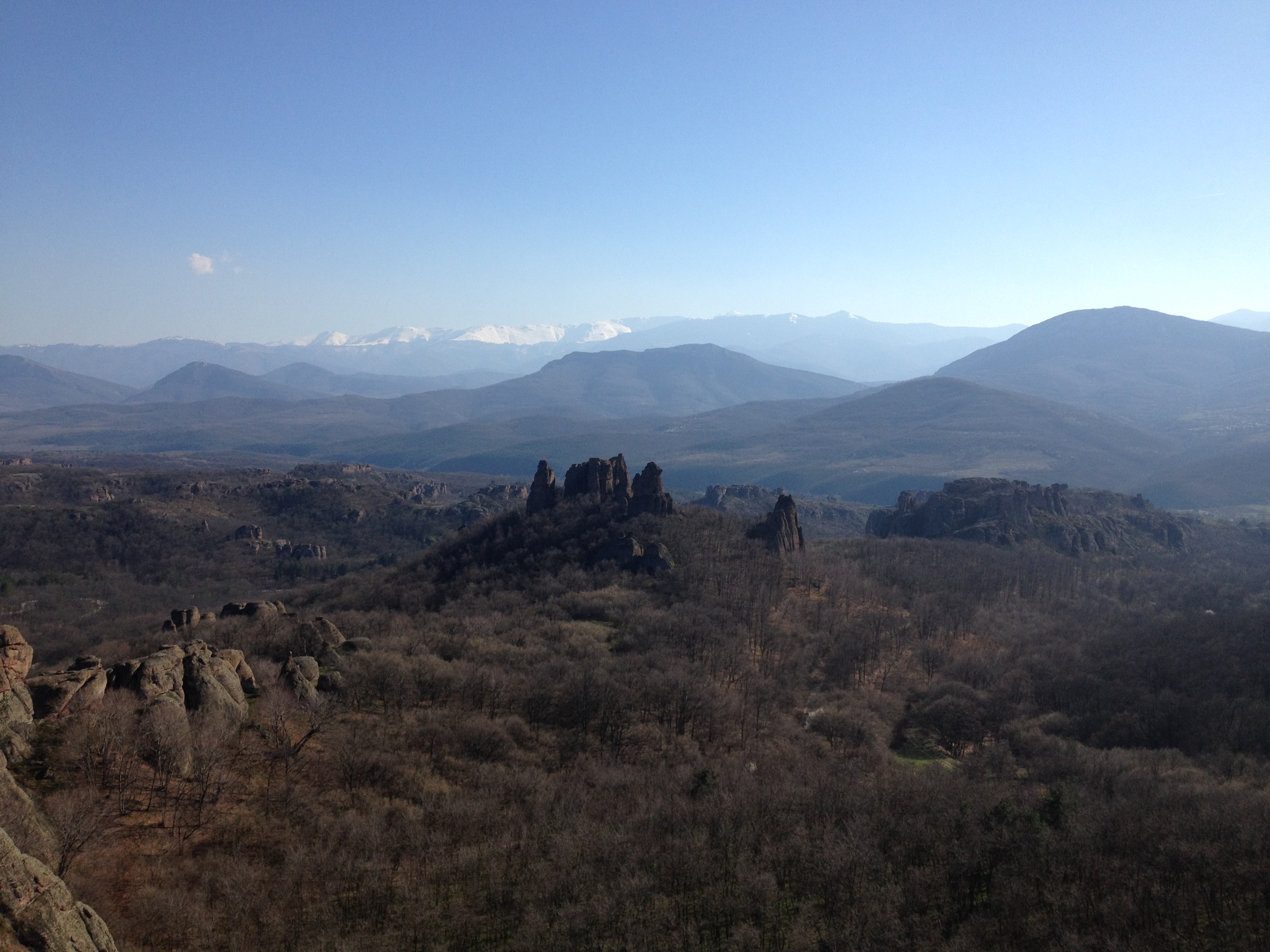 We entered a room filled with dirt and trash. Water splashed beneath our feet as we stepped over puddles in the room. Our host guided us down a long hallway leading us farther and farther down under the ground. We entered huge rooms made from ancient stone, cold like a refrigerator and filled with spider webs. This was the new church building. 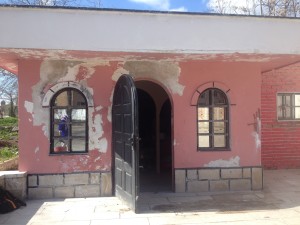 This building had been standing unused for three years. Abandoned. Forgotten. People in the town had started to dump trash in the yard and spray paint the walls.

Our task for the month was to turn this abandoned underground storage facility into a new church building for our contacts. We began by sweeping. Mounds of dirt came up off the floor and the walls. We swept and swept and swept. Then we scrubbed the floor and more dirt came off. We cleaned up the trash from the yard, scrapped off the old paint and removed the old furniture.

Somewhere in the cleaning and scrapping and sweeping, the building began to transform into something precious. An old dirty abandoned building filled with trash was going to be a place where people could come and experience God and Christian community. 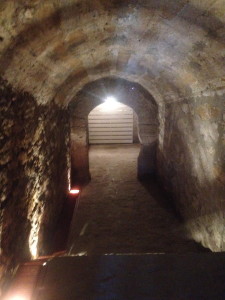 Sometimes missions looks like starting projects we may never see completed. I started building the foundation of a building in Thailand that was only dirt and concrete when I left, but now has walls and floors and a roof. We started the transformation of this church building in Bulgaria, and I may never see the finished project. I might never hear the sound of people worshipping there or see tears of joy when someone comes to know Christ for the first time. But I know I played a very small role in those moments by cleaning that building.

Our God is a God of redemption. I have seen it time and time again this year. God can take something that is dirty, abandoned and forgotten and turn it into something precious, used and remembered.

How many times have I looked at something broken and written it off as useless? When I first entered that abandoned building in Bulgaria, all I could see was dirt and spider webs and trash. But when I began to look at the building in a different way, I saw a beautiful church building that would be used to bring glory to God. 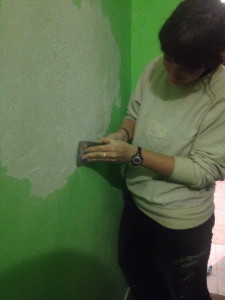 What if I began to look at people the same way? What if I looked at children begging on the street and pulling at my clothes and bag asking for money as a precious child of God with a future instead of a nuisance? What more would I see in people if I looked at them a different way?

This church building in Bulgaria will always serve as a reminder to me about the power of redemption and God’s ability to take something ugly and turn it into something beautiful.

What situations could you look at differently to see the power of redemption?

Amanda Goodroe is a recent graduate of Louisiana State University with a degree in Mass Communication with a focus on print journalism. Amanda went on her first mission trip at age 16 to Costa Rica. This sparked a passion for other cultures and people groups around the world. In September 2013, Amanda left the States to spend 11 months traveling the world as a missionary and she is blogging about her experiences traveling the globe with only a backpack. Amanda enjoys reading and drinking as much tea as possible. To read more from Amanda, follow her blog at amandagoodroe.theworldrace.org