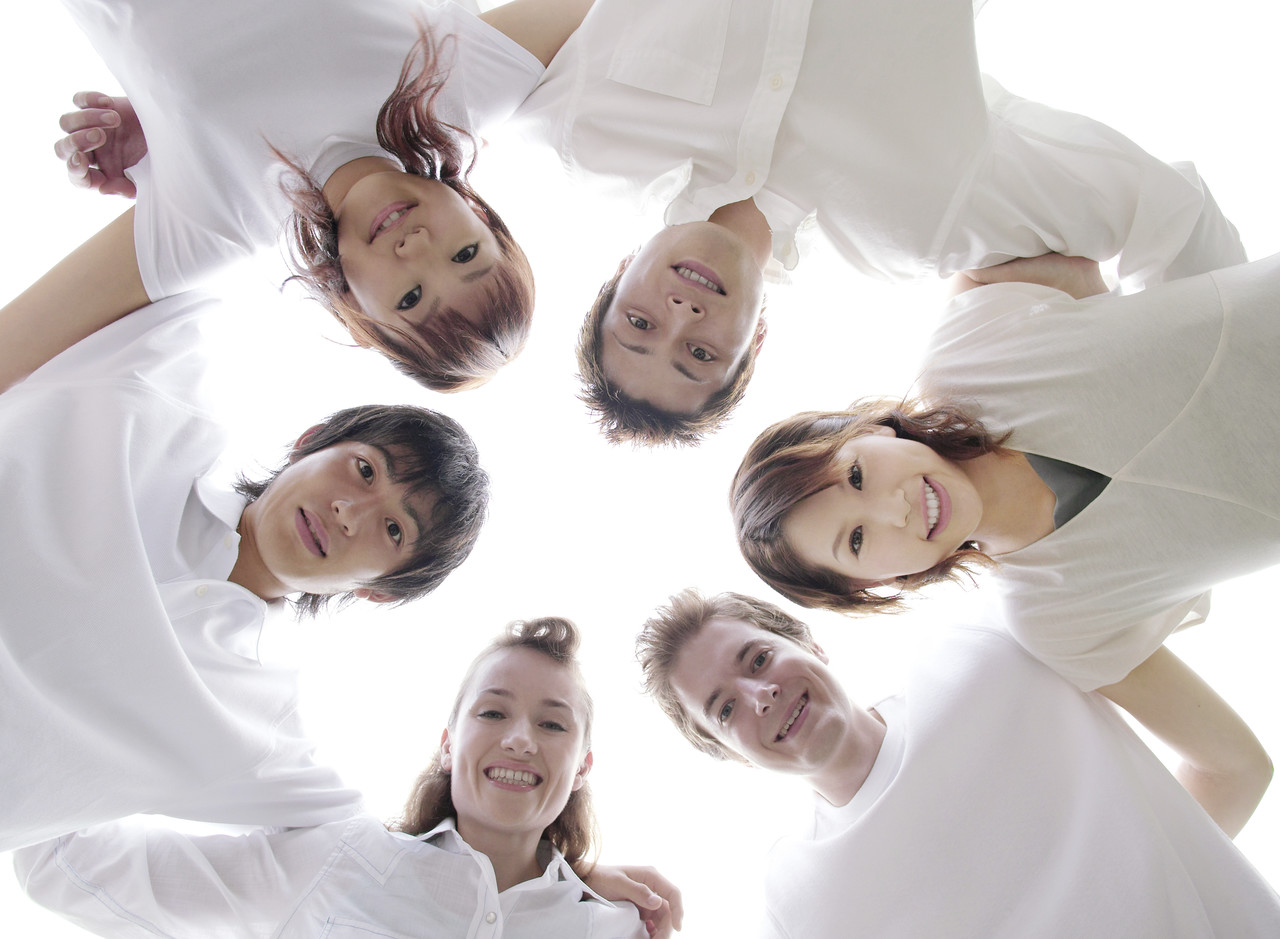 The problem is two-fold. It’s selfish people who can’t control their impulses because no one ever taught them how to do so. And, it’s a lack of desire to take responsibility for one’s own actions and words or, again, lack thereof.

Sanctity: holiness of life and character; the quality or state of being holy or sacred; sacred objects, obligations, or rights (Mirriam-Webster Dictionary)

The problem lies within the fact that we have gone so far off God’s chosen path for humanity that we no longer value life. How can I say that? Let’s take a look:

Divorce rates are skyrocketing amongst Christians and unbelievers alike. Have you ever considered that divorce is a rendering of a sacred, holy vow made before the God of heaven and our fellow men? It’s the tearing of a covenant relationship. The Bible says that when a man and a woman marry, their flesh is no longer two, but one. When divorce occurs, that one flesh is torn in two. One walks away with a part of the other still attached, and the wound gapes as they continue through life. There’s the death of a relationship that was meant to be sanctified.

Which leaves children torn between a mother and a father. Emotionally distraught and fully incapable of dealing with those emotions alone. Yet, there is rarely help for these kids, unless a parent takes the time to acknowledge the harm they’ve caused and seek godly counsel to see them through. Death to “normalcy” for these children. It leaves a lot of room for aggressive behavior. Even silent rebellion will find a voice one day – hence all of these horrendous shootings.

Not to mention suicide. Suicide is the taking of one’s own life. It’s deciding that life is no longer sanctified or worth living. How low does a person need to spiral into depression before they make this heart-wrenching decision? And why is no one paying close enough attention to know they are headed in that direction? Where’s the parent? Where’s the friend? Where’s the church? Are we so wrapped up in ourselves that we can’t focus on one another with love and attention long enough to notice someone else’s pain?

Euthenasia is just as selfish. It’s an out for those who are in physical pain and don’t care to deal with it. What if God wanted to heal that person? What if He wanted to raise them from the dead? Well, now it’s too late. They’ve taken that matter into their own hands and prevented it from happening.

Genocide. Such a horrific word. Slaughtering others because someone thinks they’re superior. How did mankind ever become so low?

Here’s what I see:

I see a people who have decided they know how to do things better than God does. No one can blame God for sitting on His throne and ignoring the troubles the human race faces. The only one they can blame is themselves. God promised He’d never leave or forsake us. He’s right where He said He’d be. It’s us who have chosen to walk away. To go astray. To take our own path.

It’s Sanctity of Life Month. Personally, I choose to regard others with the love and respect they deserve. To see them not in their weaknesses or with all of their faults, but to see them through God’s eyes, as people set apart for Him.

“But in a great house there are not only vessels of gold and silver, but also of wood and clay, some for honor and some for dishonor. Therefore if anyone cleanses himself from the latter, he will be a vessel for honor, sanctified and useful for the Master, prepared for every good work. Flee also youthful lusts; but pursue righteousness, faith, love, peace with those who call on the Lord out of a pure heart” (2 Timothy 2:20-22).

If you’d like to take further action, please click HERE. This will link you to a list of ministries who are working diligently to preserve the sanctity of life. Of course, if you know a local ministry who could use your support, please support them. We highly encourage funding local ministries. Please honor the Lord this month and show your support by making a donation. Thank you!