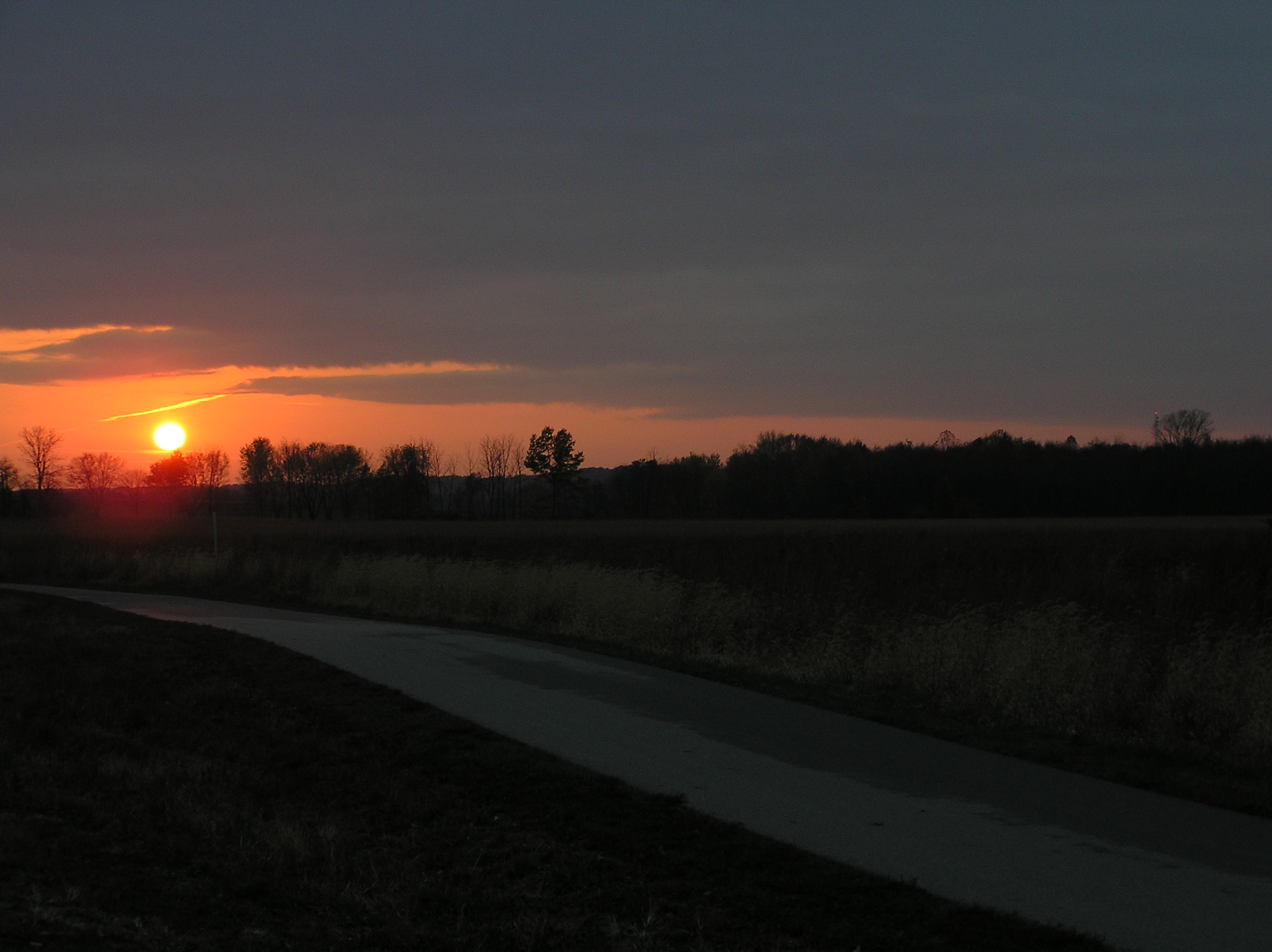 Sometimes we are the answer to our own prayers.

There is a scene in the third installment of the Harry Potter series that I love. Harry and his friends are attacked by foul creatures known as dementors and are losing the fight. Suddenly, in the hazy distance, Harry sees a figure that looks like his father raise a wand and scatter the dementors. Saved – but how is that possible? Harry’s father is dead.

Fast forward a few chapters, and in that intrepid J.K. Rowling fashion, Harry and his friends have travelled back in time and are watching these same events unfold. They are standing just a few feet from where their rescuer appeared. Even as Harry watches their earlier selves succumb to the fight, he is watching and waiting for their rescuer to appear. Harry knows it will happen because it has already happened. But where is he?

Then suddenly Harry realizes: it was him that rescued their earlier selves! It was him he saw from a distance and mistook for his father. And leaping to his feet, he draws his wand and shoots the powerful rays that scatter the dementors. All along he had been waiting, but it was him that had to do it.

Yes, sometimes we are the answer to our own prayers.

I don’t think this principal is accidental. In fact, we see it modelled in Jesus’ work with His disciples. Jesus told his followers to pray to the Lord of the harvest to send out workers into His harvest field. “The harvest is plentiful, but the workers are few,” He said (Matthew 9:37). Jesus saw the rampant needs of the people He encountered. He knew additional help was needed to share the message of salvation and bring physical healing to the sick.

But Jesus did not stop with merely instructing his listeners to pray. Both times when this quote appears in the Gospels, it is followed by incredible action. In Matthew 9-10, Jesus instructed His disciples to pray, and then He sent them out to be the very workers they were praying for. In Luke 10, Jesus similarly instructed His listeners to pray, and then He sent out the seventy-two. “Go!” He declared. “As you go, proclaim this message: ‘The kingdom of heaven has come near.’ Heal the sick, raise the dead, cleanse those who have leprosy, drive out demons…” (Matthew 10:7)

Jesus told His listeners what to pray for, and then He answered their prayer by sending… them!

God already knows who He wants us to become. He knows what task he has for us to do. Like the twelve disciples and the seventy-two, God wants to send us into the harvest field. God is looking for us to cry out like Isaiah: Here I am, Lord. Send me. Send me! This cry may look different for each one of us. Some may be called to far-away mission fields. Some may be called to a backyard harvest. Either way, the process is the same. The first step is to pray. Then we must go.

Like Harry looking back on his earlier self, we can rest in the assurance that our Savior will come to save us, because He already has. Our God has sent His Son, Jesus Christ, to die upon a cross and thus pay in full the debt of our sin. But also like Harry, this assurance does not prevent us from doing the task that is at hand. In addition to assuring us of our salvation, our God has also given us a job to do. As Jesus’ followers, we too are called to pray for more workers in the harvest. And then we, too, are called to go.