My husband and I were talking about this very thing the other night. We enjoy watching the stories of people who have succeeded in different areas like music, sports, and business. The one thing they all have in common is that even though some of them look like overnight successes, they aren’t. 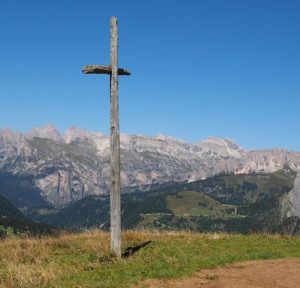 The other thing about success is we, as Christians, need to give credit where credit is due. If we are working hard and succeeding it is as much a blessing from the Lord as it is our efforts. We read in Deut. 8:18, “But remember the Lord your God, for it is He who gives you the ability to produce wealth, . . .”

“I’m a success today because I had a friend who believed in me and I didn’t have the heart to let them down.”

I get this. There are people who believe in me and I’ll work hard so I won’t let them down or disappointment them. I also feel the same way about the Lord. 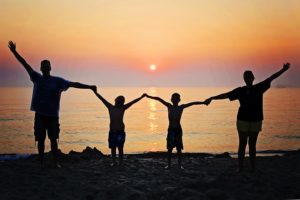 I don’t want to let Him down either.

What drives you to succeed? What is your motivation? Who believes in you?

Take those answers and no matter how long it takes you, keep moving toward your goals. And if you feel like giving up, read Deut. 8:18 again, “But remember the Lord your God, for it is He who gives you the ability . . .” and if He gives you the ability, He will also give you power!

Scriputure from the English Standard Version
Photos courtesy of www.pixabay.com