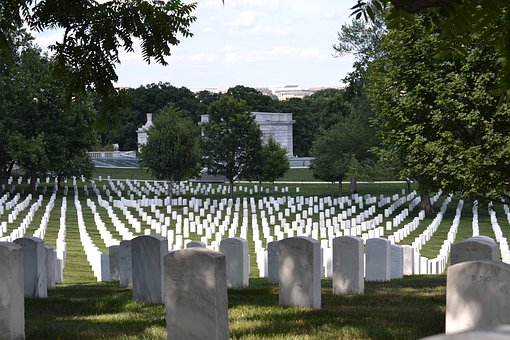 Towards the end of the Viet Nam war, I was in high school and worked part-time in the Navy Exchange store at the National Naval Medical Center in Bethesda, Maryland, outside Washington, D.C. You might not think of a hospital as a place full of heroes, but let me tell you, NNMC was.

Throughout the time I worked during the war, the thump-thump-thump of rotary blades atop 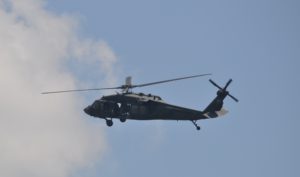 approaching military hospital transports was a sound I heard on a regular basis. Incoming.

By the time the helicopter landed on the heli-pad, several of us had run outside to stand on the pad’s perimeter; our silent presence welcoming the wounded to the hospital.

We watched doctors and nurses hustle gurneys to the helicopter, load the wounded, and rush them inside.

I seriously doubt those wounded warriors knew anyone cared enough to be present when they arrived, praying for them, thanking them, appreciating their sacrifice.

To those of us keeping vigil, it didn’t matter if the soldiers knew we were there, or not. For me what mattered was the fact I made the effort to show my appreciation for their sacrifice.

Among other things available to military personnel and their dependents, of which I was one thanks to my father’s military service, the Medical Center housed a theater where for twenty-five cents you could watch some really awful movies. What a deal. Definitely not first-run, that’s for sure. Nevertheless, that didn’t keep Sissy, my girlfriends, and me from showing up.

To get to the theater we walked the hospital corridors. I’m sure you’ve walked through a hospital, so you get the idea, but these corridors were filled with wounded personnel on stretchers, in wheelchairs, or walking the halls; bandaged from one part of their body to the next, making their way to the theater. 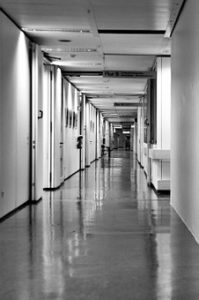 These men paid a heavy price for the freedom I enjoyed.

That freedom included the ability to walk down the same corridors they traveled to watch really awful movies for twenty-five cents.

It also included the freedom to walk back down those same corridors, and out that hospital at the end of the movie while they made their way back to hospital rooms that became their new normal.

In this country we have days set aside to remember the sacrifices our military and their families made so we can enjoy our hamburgers, watermelon, and pool parties.

Sometimes we might pause and remember those service personnel, or maybe even say, “thank you” on those set-aside holidays. But what if we made it a habit to remember, honor, pray for, and thank our military every day, realizing not all the heroes come home? On this July 4th, Independence Day here in the States, will you join me in honoring those who give their all, so the rest of us don’t have to?