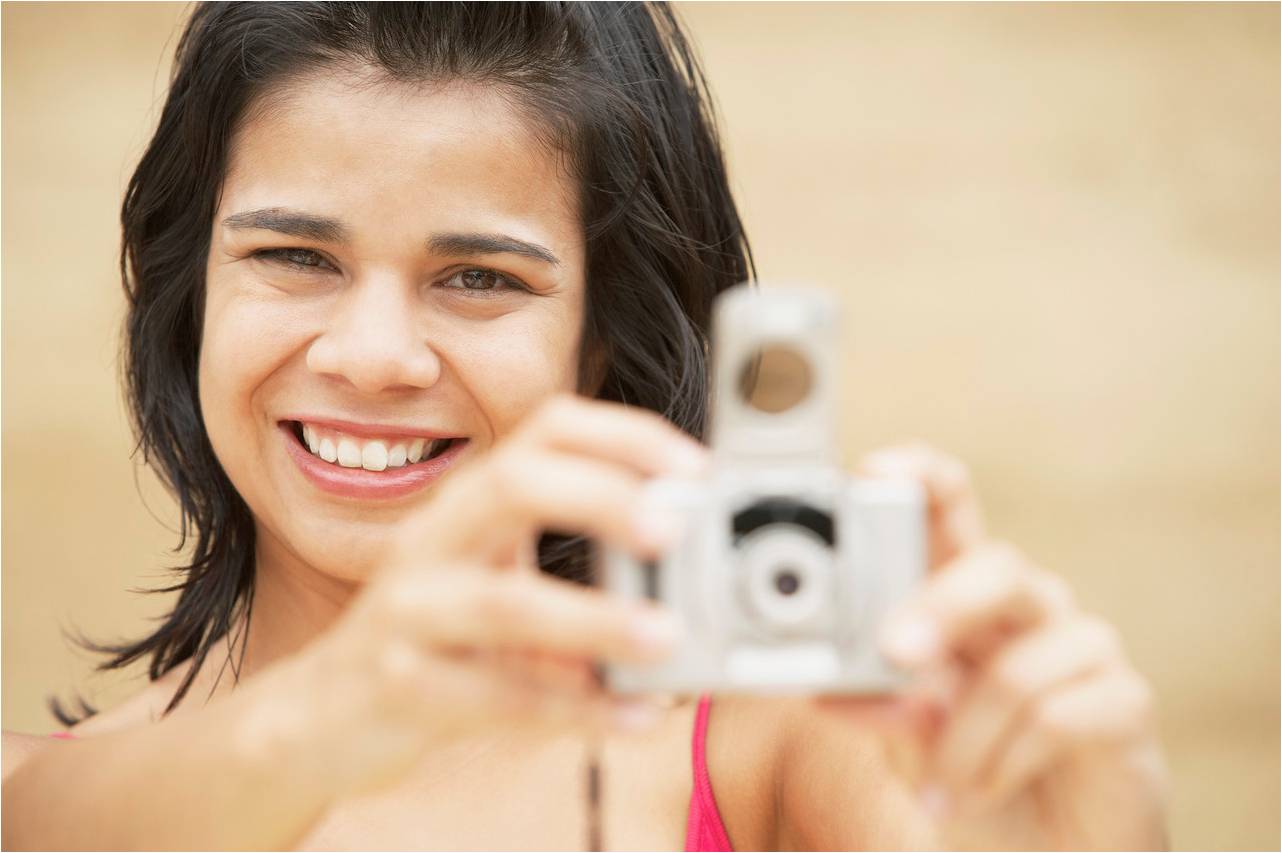 The one thing I’ve learned from my oh-so-vast 42 years, is that growth means pain, but pain doesn’t necessarily mean growth. We have two choices when faced with challenge and struggle, either fall apart, or buck up and make a change.

I LOVE Michael Jackson’s song Man in the Mirror.

No one can change me, except me.

Lets face it, we are not living up to our own expectations let alone anyone else’s. Some of us are fat, some are poor, some just have a really bad attitude, some have debt up the wazoo, insurmountable obstacles to reaching our potential. But the fact is, we are in charge of our destiny. We hear this almost like a mantra everywhere we look. But as cheesy as it sounds, it’s actually true!

I made some MAJOR changes at the end of last year—around October. After a month of separation from my husband, who clearly caused all of our marital problems, and my personal ones, I did what Michael suggested: Took a long look in the mirror. Marriage in shambles, kids unhappy, career on the fritz, 100 lbs overweight, spiritual life pretty dead. As I realized all those things were fixable, I also knew it wouldn’t be easy, and the only control I have is the ability to control my own life. Still, I knew the task ahead wouldn’t be easy. The fact that I had tried and failed on most points over and over didn’t leave me with much hope that I’d actually finish the course with any amount of real success.

But here’s the thing about pain…it was already there. My choice was whether to embrace the pain and grow. Or let it beat me down and destroy my life. Pretty dramatic conclusion. For once, I decided not to try to change everything at once, but to start with the most important and work from there.

1.) Found a Christian counselor who was willing to accept whatever payment I could afford. I’d always been too stubborn and proud to do this. To admit to anyone that I might be my own problem. Best decision I could have made!

2.) Re-committed to my marriage. I have a good man with a lot of annoying habits and behaviors. A good excuse to walk away, but not necessarily a good reason. He doesn’t abuse me, cheat on me or have destructive habits that wreak havoc on our home. He just basically bugged me. When I realized that, I also realized Love is a choice. Our marriage is stronger than it has been in years. We’re fixing what was broken. But it’s tough sometimes to put in the effort to keep it working, not give in to my tendency to walk away from the hard stuff. Feb. 11, marks twenty-three years of marriage for us. It’s worth the effort. This is my biggest accomplishment ever.

3.) I backed off on doing everything for the kids. They’re mostly grown and need to learn to handle some situations on their own. You might wonder how this makes them happier. Well, mostly it makes me happier, but in the LONG run, they’ll thank me for it.

4.) I let my agent go and began focusing on a new brand with a new agent. I’m not struggling inside anymore about my career. I’m pressing toward a goal to write what I love the way I want to write it and partnering with an incredible agent who believes in me and loves my writing, but challenges me to excellence.

5.) Finances are more of a challenge because my husband has been without work for a year. But we are making it. Keeping our choices smart about what we buy and what we can live without has been empowering.

Do I have it all figured out? Not really, but after a few months of steady consistency (my major struggle), I see improvement. Flexing those muscles and letting pain make me grow instead of buckling under pressure. The changes are slow and steady, but they are happening. Instead of my all-or-nothing mentality forcing me to start strong and quit short of the goal, I’m making real progress. Slower than I want, but true change takes time. I’m finally getting that.

Oh, and by the way, I’ve lost almost thirty pounds.

So here’s my point. If you started January with resolve to make changes and have found yourself in February, slowly (or in some cases noon January 1st) giving up your hope of making changes this year, take a good long look in the mirror and realize change is worth it. And it starts with you.

Good luck and let me know how you’re doing!

Tracey Bateman is the author of The Widow of Saunders Creek. She lives in the Missouri Ozarks with her husband and family where she loves hanging out with her kids and being involved in her church. The rest of the time, Tracey is busy telling tales, creating characters, and dreaming of other worlds.