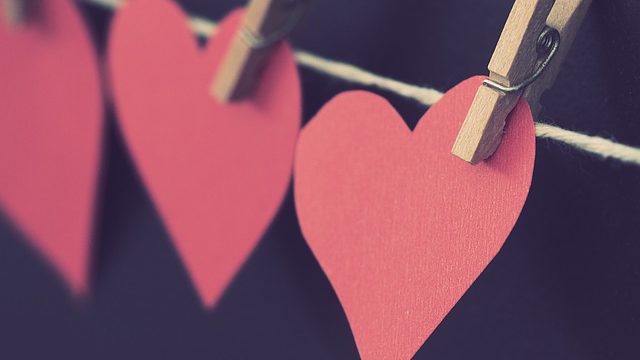 We’d been home for thirty minutes when my husband began having chest pains. I’d just gotten him settled after undergoing outpatient neck surgery when he began noticing more discomfort in his chest. Earlier, as they were releasing him, he was complaining but was told it was normal due to how he had been placed on the table during surgery.

But the pain never went away and was getting worse. My husband began to realize that what he was experiencing was beyond normal and we needed to act fast.

Running down the stairs to unlock the front door for the first responders and EMS I couldn’t believe this was happening. We’d just left the hospital and it looked like we were heading back, but this time in an ambulance.

My husband survived the heart attack but was scheduled for quadruple by-pass surgery. During one follow-up appointment the doctor reported that my husband was one of 25 percent whose heart had a fifth artery and that’s what saved him. He also told us that against all odds Greg was alive. Because of the condition of his heart, he should have died on the table during his neck surgery.

I learned a lot about the human heart during Greg’s time in the hospital and the months of recovery that followed. I always knew the obvious—when your heart stops beating, you die—but I learned so much more going though this experience.

Our hearts are complex organs that we can’t live without.

God knows the heart of man and knows who has a heart for Him.

Some ugly stuff can creep into our hearts because of sin, but there’s a way to ask for a clean heart. King David did and we can too. After a terrible indiscretion with a married woman, and a murder I might add, David wrote these heart-wrenching words.

“Have mercy on me, O God, according to your steadfast love; according to your abundant mercy blot out my transgressions. Wash me thoroughly from my iniquity, and cleanse me from my sin! For I know my transgressions, and my sin is ever before me. Against you, you only, have I sinned . . . Behold, I was brought forth in iniquity, and in sin did my mother conceive me . . . Create in me a clean heart, O God, and renew a right spirit within me,” (Psa. 51:1-10).

David asked God to blot out his sin and wash him clean. He admits his sin and knows it’s is evil in God’s sight. He recognizes that he was born in sin but he asks God to create in him a clean heart. We can and must do the same.

Sometimes when we sin it is so blatant and obvious, but other times we have to be convicted of our sin by the Holy Spirit.

But when we do sin, we can ask God for a clean heart, a new heart. God in His great love for us doesn’t dust off our old hearts or patch it with Band-aids, He creates, makes something new that never existed before—a new heart.

Scripture taken from the English Standard Version of the Bible (ESV)
Photos courtesy of pixabay.com except picture of the ambulance (Beth Fortune)