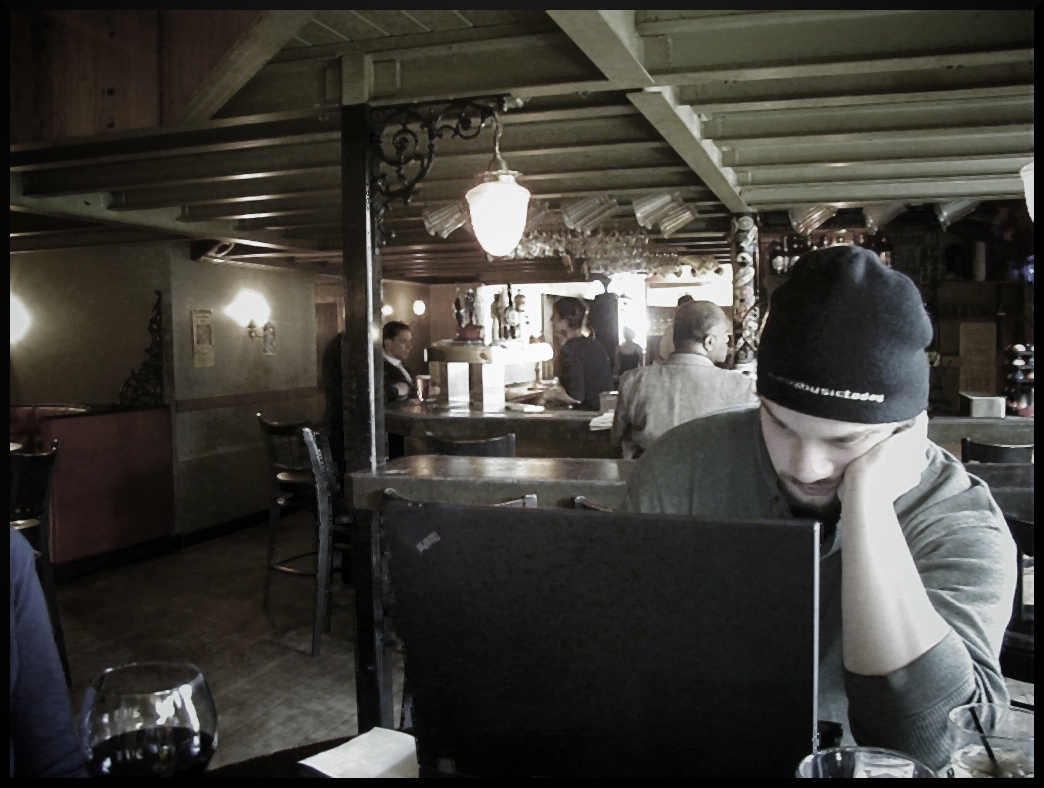 I love a good rapture movie as much as the next guy. No, I haven’t seen the newest version of Left Behind with Nicholas Cage, but I’m sure I will. If not the theatre, then Red Box, Netflix, TBN, or wherever I happen to catch it (remember the day when, if you missed the A Charlie Brown Thanksgiving, you were just out of luck until it came on again a year later?).

We can debate, ad nauseam, the timing of the rapture or whether or not there is actually going to be a rapture. I’ve gotten drawn into that debate. I love any discussion of End Times related scripture. I also love sitting in a tree stand for five hours being outsmarted by deer. I have time for neither these days.

Christians are welcome to disagree on the meaning of just about 90% of the Bible. It leads to healthy debate. And it keeps our attention focused on God, which, if I read it correctly, is the entire point.

Of those points for which there is no room for argument, God’s eternal love for us is one of them. He has made it clear, throughout both the Old and New Testaments, that we are His creation and He loves us beyond measure.

But what about the times when God has “hated” someone? Say, Esau, for example. Indeed, scripture does record that God “hated” Esau. No doubt there is an element of translation at play here, where “hate” as indicated in a 4000 year old language doesn’t line up with our 21st century definition of the word.

Let’s ignore that issue for the moment, and let me ask you this: have you ever hated and loved someone at the same time? I suspect many wives are nodding their heads vigorously.

What about children, which would be the more accurate analogy in this case? Many reading this have had a child take a wrong path. Many have watched the child they raised, cared for, and yes, loved unconditionally turn toward a self-abusive lifestyle.

Is it safe to say that we’ve looked upon children like that and hated them? All of at least know someone in such a situation. I have cousins, nieces, nephews, and others who I loved my entire life. But when they turn to drugs, alcohol, and other destructive lifestyles, almost always dragging innocent family into their nightmare, I hate them.

May I suggest that God knew what kind of man Esau would be and hated him for it. Yet, being our Father in Heaven, he still loved him enough to bless him greatly. We even see Esau come back and reconcile with his brother, Jacob, both now extremely wealthy.

So back to my initial point. No one is Left Behind by God. He has made provision for each of the seven-billion plus inhabitants of Earth to spend eternity with him. It only takes a simple statement of belief and repentance. Yet, if my interpretation of scripture is accurate, most will choose the wrong path.

You see, none are Left Behind, but many will choose to Stay Behind. God will not force a decision. It is never His will to lose a single soul. The choice to go with Him or stay behind is entirely ours.

Your friends and family are making that choice, one way or another. What will you do today to point them down the right path?