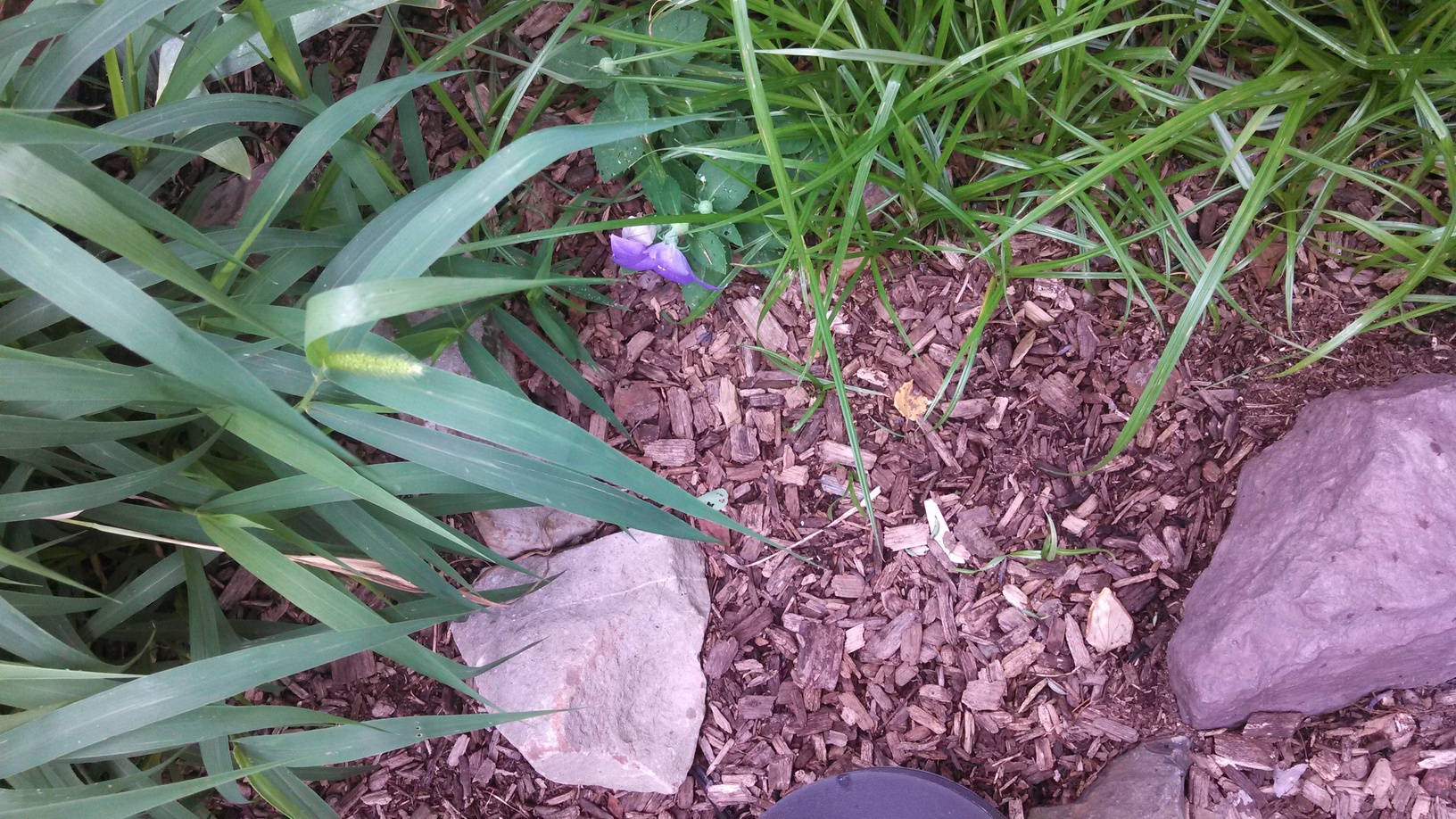 I’ve been having an ‘out-of-body’ experience for the last few weeks.

Not in a creepy, floating-around-the-room-looking-down-at-myself way. It’s been more of a vague, going-through-the-motions kind of way. And I’m not too fond of this.

I’ve come to discover when I feel that vagueness, that feeling of indecision and doubt, they are all tools the enemy uses to get and keep me off track.

Sigh. I hate when this happens.

I hate it, because it means I’ve let something slip into my day that’s more important than Jesus. This is one of the enemy’s sly tricks, his making us think, “God wouldn’t find that objectionable now, would He?”

“You can read your Bible tomorrow, it can wait, can’t it?”
“Oh, you deserve a day to be lazy…”
“Yes, exercising might make you feel better, but it hurts too much to do it now…maybe later..”

If you think about it, it’s the very same lie he used on Eve, back in the garden.

In Genesis 2:17, God clearly states-”But you must not eat from the tree of knowledge of good and evil…
Yet in Genesis 3:1, the serpent said to the woman, “Did God really say,’You must not eat from any tree in the garden’?” The enemy twists God’s words, and introduces vagueness to God’s direct commands.

I’ve found God is very direct when speaking to us.

The story of Asa in 2 Chronicles 14-16 spoke to me. In chapter 14, Asa, King of Judah, “did what was good and right in the eyes of the LORD his God. He removed the foreign altars….he commanded Judah to seek the LORD…” (vs 2-4). King Asa had great success during his years of his reign, putting to death those who would not seek the LORD (2 Chronicles 15:13). The Lord rewarded their actions. (vs 15)
Yet, we see that Asa, knowing what God commanded, still “did not remove the high places from Israel”(vs 17).

Choosing to not get rid of ALL false gods was the beginning of the downward spiral. Asa’s heart was “fully committed to the LORD all his life” (verse 17). Yet he left seeds of the enemy still able to flourish.

What was keeping me from having that all-consuming right relationship with my LORD?

And I looked at my day…

During my quiet time, (which, yes…was actually quiet this time) the LORD asked what I was going to do about it. I immediately started my diatribe about strict times it could be on during the day, what I would do during that time…my usual litany of excuses…

and I saw they were excuses.

Excuses for not spending time with Him, reading, writing, researching…

These very things I had been asking Him to help me with,
to make time for,
to make priorities in my life–
were the things I thought I had taken care of, but sadly, had not.

I saw Asa in the mirror.

And he doesn’t look good on me.

Ingrained habits are never easy to change, but it can be done.

How has He spoken to YOU today?

Cyn Rogalski is a sculptor, speaker and published author. Her biblically-based sculptures are visual reminders of scriptural truths. Cyn has been published in CLASS anthologies, the CLASS Communique and blog. She has also been published in online e-zines, as well as thedollarstretcher.com, both online and in their print edition. This is Cyn’s first piece in Inspire A Fire. Her two blogs, “Still Water and Ponderings” –writings on where the Lord takes her in scripture, and “ArtFully Speaking”—writings about the story behind Cyn’s sculptures, can be viewed, along with several of her sculptures (CynRGallery), on her website www.cynrogalski.com.