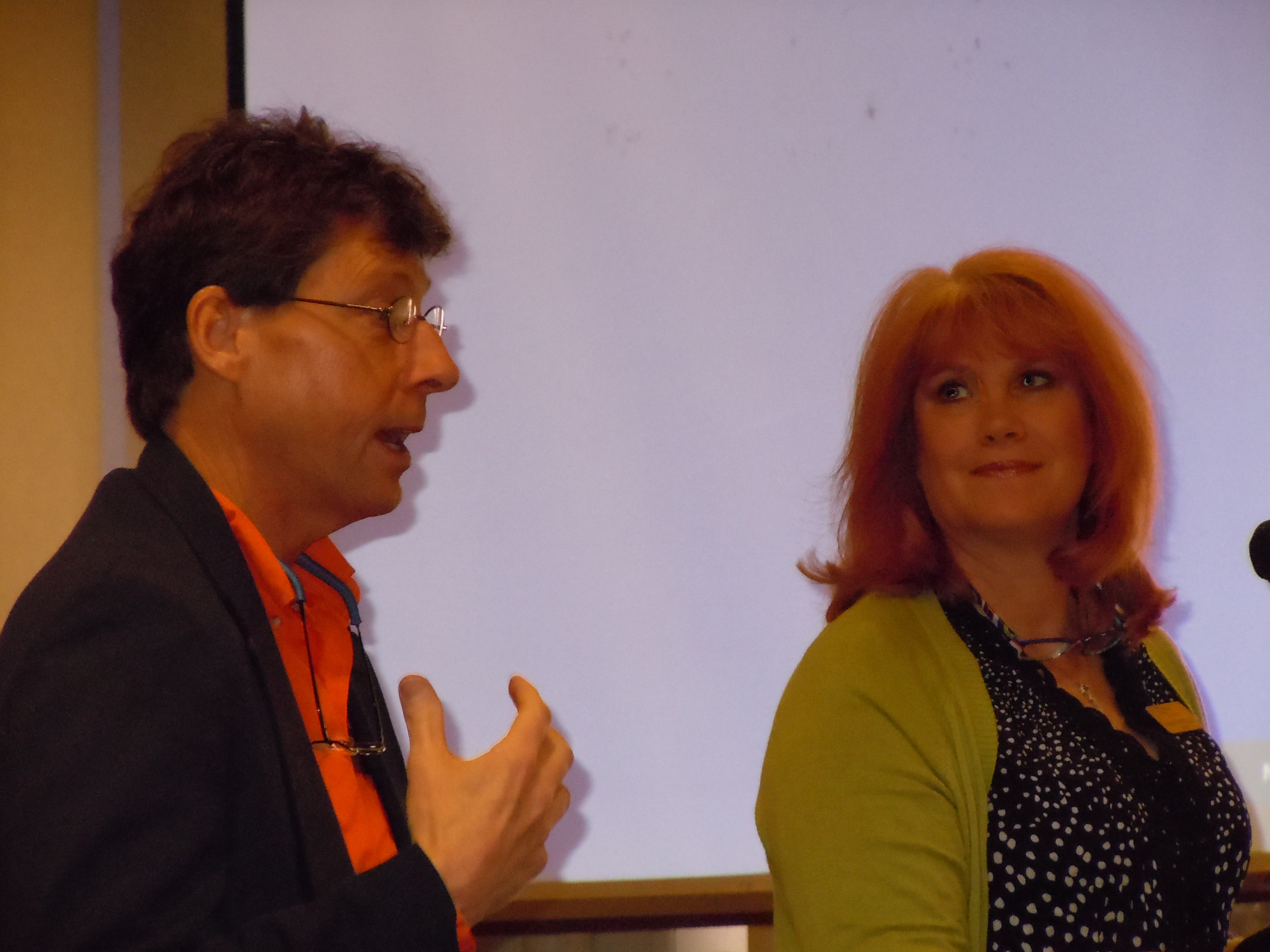 In July 2007, Christian Devotions Ministry was seed. God laid on the heart of Eddie Jones to begin a devotional site. Soon after he launched the site, he contacted Cindy Sproles and together the friends launched Christian Devotions ministry. The two began to fervently pray for guidance in this work and within one month the visits to the website had increased 100 fold–a confirmation God had plans for this work. The ministry now has some 250 writers who contribute to the site. 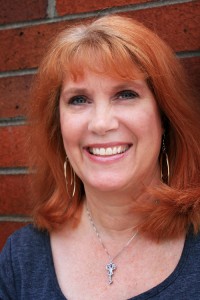 The mission of Christian Devotions is two-fold: First, to provide personal and relatable devotions for those who may not otherwise be exposed to the Word of God. We believe placing His word out to the masses in a unique and spiritual way allowing it to minister to those searching for guidance and direction. Our hope is those individuals will find hope in the simplicity of a heart-felt devotion presented in a way it opens the cracks of the soul and lets God flow in, thus bringing about a life-changing transformation. We plant the seed then step to the side for Christ to water and grow them.

Secondly, Christian Devotions seeks to promote Christian writing and reading. Our devotions are, at times, both bold and humorous, but never beyond the bounds of decency. Within our roster you’ll find best selling and award-winning authors like, Ann Tatlock, Irene Brand, Jane Cook, Yvonne Lehman, Ron Benrey, Gina Holmes, Mike Delosso and Loree Lough. Our authors are on the cutting edge of Christian publishing. The scope of our writer’s experiences reaches beyond the successful and published, however. Their faith and love of Christ is exemplified in all they do. Christian Devotions wishes to be the stepping stone for new writers and the first plank in building their platform of readers. This ministry seeks to guide new writers in the art of crafting devotions and works to mentor them into a stage where their devotions are placed on www.christiandevotions.us.

This ministry has many arms. As a small traditional publisher, Christian Devotions works with Lighthouse Publishing of the Carolinas, to put quality books in e-book and traditional paper form and paying their authors monthly royalties. Our children’s site, www.devokids.com and the teen site, www.ibegat.comare continual fun and a safe place for kids and teens to hang out. Christian Devotions Speak UP! ministers via internet radio to those who listen weekly as Scott McCausey interviews sports figures, Christian artists and musicians, missionaries and individuals who have a unique story of faith. Christian Devotions Speak UP is now a syndicated internet radio show being broadcast nationally and our He Said, She Said Radio show airs weekly on Blog Talk Radio. 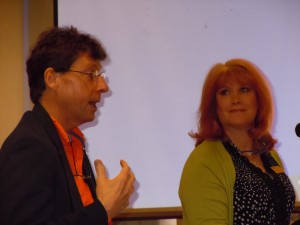 The Staff of Christian Devotions travels year-round teaching and speaking at writers’ conferences, retreats and churches presenting programs in how to write devotions, guiding congregations in to write devotionals for their own congregations, and ministering to those who seek to know Christ.

Christian Devotions is a 501c3 non-profit, tax exempt organization whose staff, in it’s entirety, are unpaid. By tithing their time to this work, the staff believes they are walking in the footsteps of Jesus, ministering and helping others, and depending fully on the hand of God for their provision. We receive a small income to the ministry via our book publishing arm but the monies received are returned back into the ministry to publish the next book and also for travel expenses. We are supported by gifts from individuals who believe in the work of this ministry and by our High Five Fellowship – a program of givers who commit to give $5 per month year round.

We seek writers with a true heart for the word and who look first for their words to touch hearts before considering themselves published. It’s all about the heart. Christian Devotions believes that a devotion may be someone’s only Bible for the day and our goal is to make that tiny clip a lasting and life changing word.