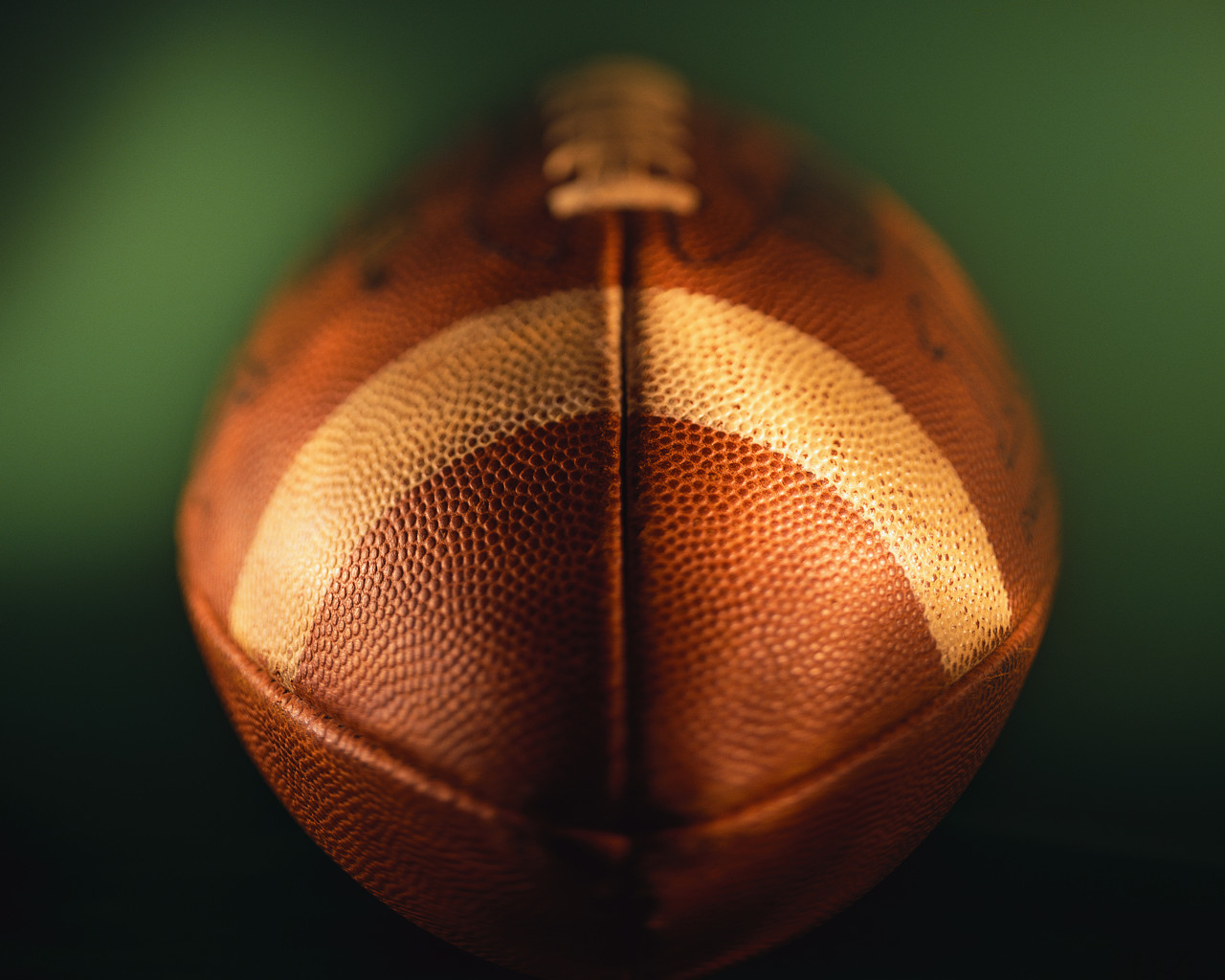 There we were, enjoying Florida sunshine. Granted, when Wisconsin weather hit the seventies a couple weeks ago, we got patio furniture out, and we began delighting in the out of doors. Still, walking sand beaches, watching dolphins play, and leaving the door to the balcony open all day and all night was grand. It was seventy-eight degrees. My husband and I had just walked the north beach of Honeymoon Island, about four miles, and my son and I were going to go back out to each lunch at the Island Café and walk Dog Beach, where everyone brought their dogs.

So why were we all sitting on the end of the bed, indoors, staring at the flat screen TV? Because the Packers were down by ten points, there were only three minutes left and we knew they won. We just couldn’t remember how. Crazy? Yes.

It was the Bengals Packers game from 1992, Brett Favre’s first game with the Packers. First string Quarterback Don Majkowski got injured and so did back-up Ty Detmer. New kid, Favre, came in. He looked so young – he was so young. Even Mike Holmgren looked young. The announcer said Favre had strength, but “no touch.” Still, he wowed everyone that day. The game was twenty years ago. It seemed I remembered listening in the car and my son kept telling me not to pound the dashboard. I was obviously excited.

So there we sat, twenty years later, when we should have been out in the sun and the dazzlingly beautiful day, watching to see how the Packers pulled it off. We must truly bleed green and gold. We loved it, discussed it and actually argued as to whether the Bengals’ retry of a field goal was due to a defensive or offensive penalty. We were into it and cheered when Kentrick Taylor got that amazing pass from Farve to tie the game. Taylor was in because Sterling Sharpe injured his ribs. Chris Jacke kicked the extra point to win the game after missing two earlier field goals.

Humans really are quite silly. We laugh, watching how silly dogs can be or how goofy kids are sometimes, but I hope we can laugh at our own silliness. I think God enjoys those quirky little characteristics we have. After all, He made us, just like we create characters in the stories we write. Don’t we enjoy the variety of traits and quirks of the people we know? Maybe all this just shows why my first book to be published is The Cheesehead Devotional.

I think I hear God chuckling. 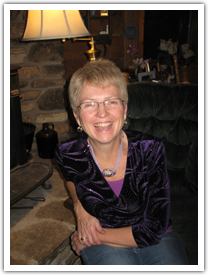 Judy DuCharme has worked as a Christian radio announcer and fifth grade teacher. Since retiring from teaching in June of 2012, Judy has been pursuing a career in writing. The Cheesehead Devotional is her first publication. To find out more about Judy and her love for the Green Bay Packers and her Lord, visit JudithDuCharme.com.