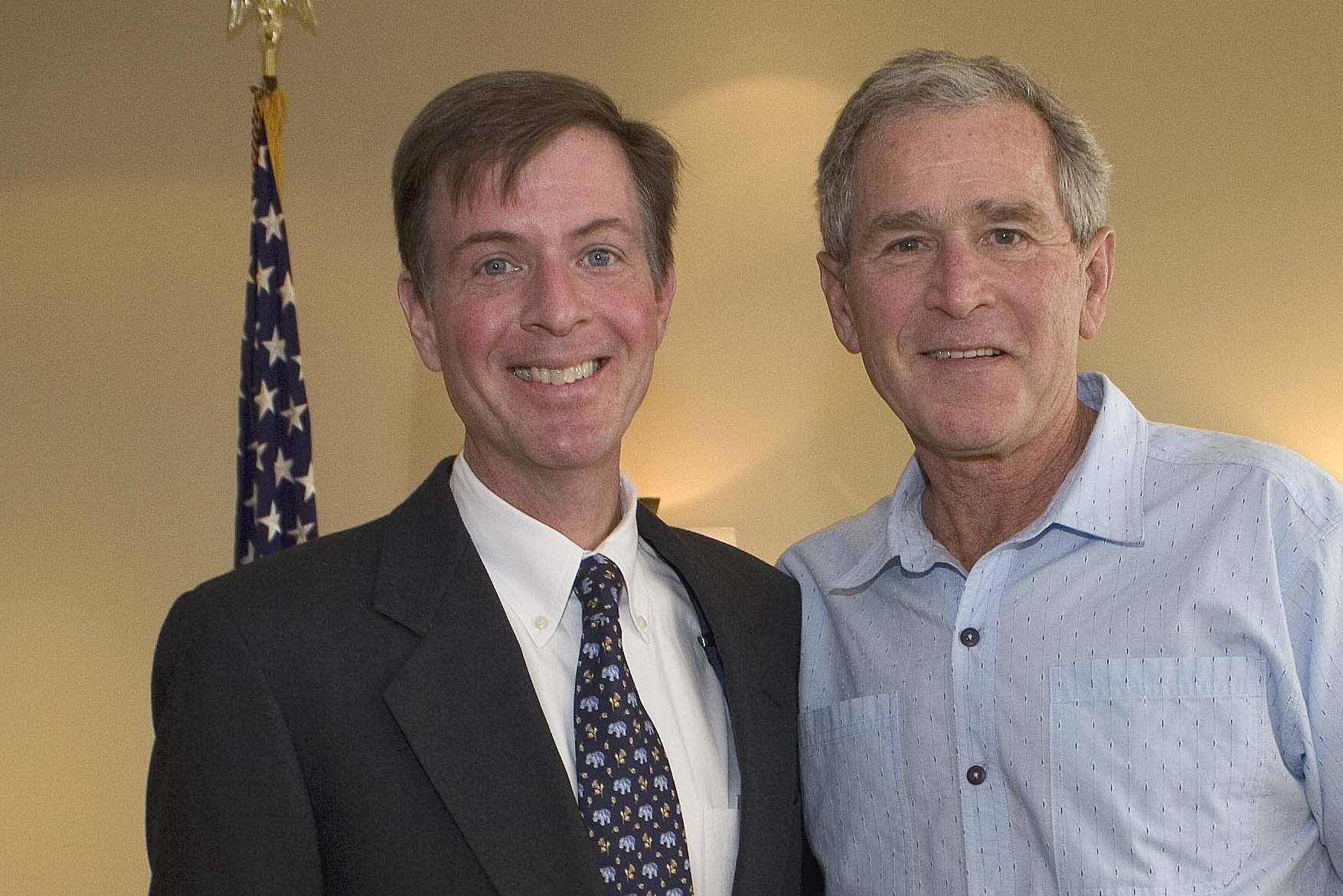 Timothy Goeglein will forever be remembered as the George W. Bush appointee who resigned in disgrace after he’d been caught plagiarizing the columns he wrote for his home town newspaper. As the Deputy Director of the White House Office of Public Liaison from 2001 to 2008, Tim Goeglein enjoyed a high position with direct access to the President and his staff. In February of 2008, after plagiarizing more than 20 opinion pieces, he gave it all away.

What he expected, and what the public was more than happy to hand to him, was abject humiliation. What he discovered, and what few know about, was forgiveness where he deserved none and a re-discovery of the man inside himself. We’ve all had our “woodshed moments,” when we reach the darkest moments of our lives and know that we alone are responsible for our actions. Those moments don’t define us. How we respond to them does.

A good writer knows when to shut up and let the story tell itself. So I’ll let Tim Goeglein tell it in his own words. Thanks to B&H Publishing for the video.

If the video doesn’t appear in your browser, click here to watch.

Tim Goeglein is now vice president of External Relations at Focus on the Family. His book, Man in the Middle, published by B&H Publishing, is available at Amazon and other booksellers.