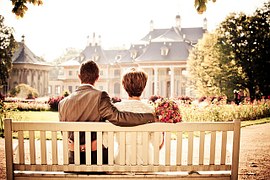 Greater love has no one than this, that someone lay down his life for his friends. John 15:13 ESV

The way medical staff treated dying people appalled her—and she decided to do something about it.

Dame Cicely Saunders was a nurse, social worker, and Christian. Seeing medical personnel treat the dying as tokens of failure—or totally ignoring them—disturbed her. Caring for the dying had been one of the church’s seven works of mercy, but no one wanted to listen to her. She was just a nurse. So she returned to medical school and became a doctor. Then she founded a place where people could come and die with dignity and without pain. We now call it the hospice movement.

Hospices exist in more than forty countries with more than two thousand in the United States. Saunders believed Christians offered the best physical, emotional, and spiritual care for people facing death. Although not literally, Saunders laid down her life for her friends.

Valentine’s Day is also about love—albeit romantic. The origin of the day is clothed in mystery, but that doesn’t keep people in the United States and other parts of the world from sending cards, flowers, candy, and other gifts to loved ones. In fact, around 150 million cards are sent on this day, making it the second most popular card-sending day after Christmas.

Yet, Jesus takes love to an even higher level than Saunders or those who celebrate Valentine’s Day do. He said no greater love exists than that found in a person who gives their life for someone else. He did—and for millions who cared nothing about Him then or now.  Or who will in the future. He loved nevertheless. 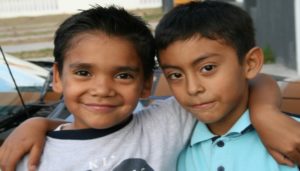 Loving as Jesus does means adopting an unconditional attitude. God loves unconditionally, but this doesn’t mean He accepts unconditionally—or approves of sinful actions. Repentance and belief are necessary if we are to experience His love as He wants us to.

God loves because He created every individual with a purpose and a plan. Only with God’s assistance—which He gives in the person of the indwelling Spirit—can we love others unconditionally as Jesus does while at the same time not endorsing their sinful actions. Loving the sinner without loving the sin is possible.

Jesus’ love led to action. Not just the cross—although that was His ultimate love act—but in His daily actions. He healed those others didn’t want to touch, and He associated with the dregs of society, showing in the process that no one is beyond God’s concern.

Loving as Jesus did entails acting, regardless of my feelings. Sometimes, I don’t feel like loving certain folks. Their personalities, life situations, or appearance rebuff me. Jesus didn’t let anything keep Him from reaching out to others, and I shouldn’t either. 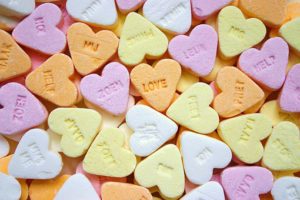 When we love as Jesus did, we’ll also love despite opposition and misunderstanding. The religious elite railed at Jesus for spending time with notorious sinners and unclean folks. Jesus told them He came for those who were sick—physically, and more importantly, spiritually.

Don’t let anyone or anything keep you from loving as Jesus loved. You’ll never regret laying down your life for others.