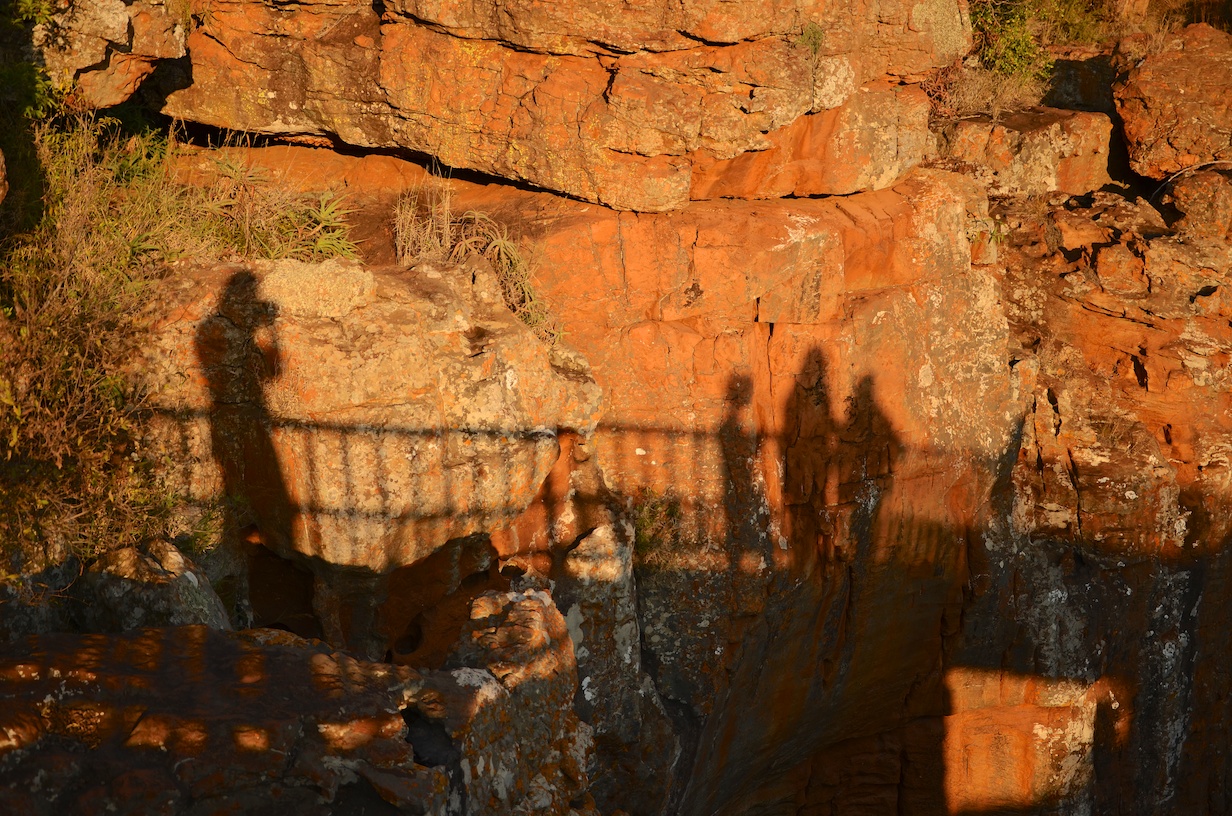 Many Christians can easily spot when the devil presents a trap that we need to flee while clinging to the power of Christ to overcome.

A seductive scene on TV, a party where alcohol flows as you battle addictions, your favorite dessert passes in front of you at a dinner party when you want to lose some pounds, or an alluring comment from the opposite sex just when your ego needs a boost.

If we are spiritually aware, we can almost see a little red man sticking his pitch-fork across our path trying to make us stumble into sin, which eventually leads to despair.

But there are more subtle tactics that the enemy uses to steal your joy, peace and hope. These are the little foxes that sneak into our lives, running under the radar, yet wrecking havoc on our lives. [Song 2:15]

Three that God has exposed in my own walk include:

1] Worry—This little fox was proudly passed down through my family line. My ancestors modeled “worry as love,” and the legacy continued. But God! He revealed this “thief of peace” and evidence of waning faith. He showed me that I missed reaping an abundant harvest by trusting myself more than Him. Worry is not love, but the opposite of what God desires for me—resting, trusting in His plan. And this includes trusting Him with the people I love, and His plan for their life. Worry had created a deep entrenchment inside of me, but it now overflows with an abundance of hope and peace, not calamity nor despair [Jer 29:11] as I resist that demon. The lie has been exposed—worry does not equal love. Instead, it’s now the red flag pointing to cracks in my faith. Places where I need to trust God more. Truths that I need to mediate on day and night [Josh 1:8], until all that remains is the Truth that sets me free–God WILL cause all things to work for the good for those who are called according to His purpose. [Matt 8:28] 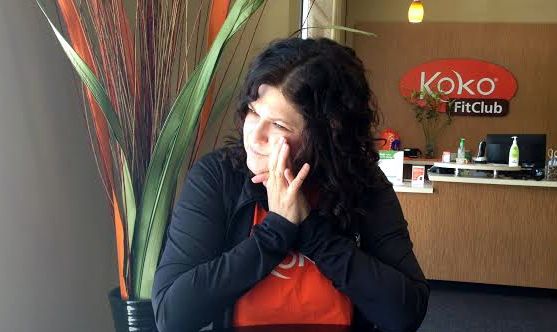 2] Anger—It’s easy for Christians to point out the not-so-subtle-sin of anger in themselves, and especially in others. It’s destructive for those in its path, and the one who carries it around. I’ve received much condemnation from myself and others for entertaining this sin. Yet, what I learned is that there is more to this than repentance. The paradigm shift happened the day I asked some of my spiritual mentors to pray for anger to leave my heart. I wanted nothing more to do with it. I wanted to walk in peace, in spite of circumstances that disturb my soul! What followed was not condemnation, but revelation and hope! Anger was exposed as a veil covering something deeper. Something that Satan did not want me to see—wounds, so deep and raw, hidden by the smoke and mirrors created by anger acting to cover up my pain. As I gave anger its “pink slip,” God began to expose what needed his healing touch. Now when the urge to “blow a gasket” rises, or even happens, I use it as a red-flag to expose wounds not yet healed by the touch of God. I asked Him to reveal the original source of the wound, and I allow Him to speak truth and healing into my life.

3] Agreements—”I will always be ___.”  You can fill in your own blank. Some may fill it in with “poor”, or “lonely”, or “fat”, or “sick”, or___. It’s like the agreement that, “worry means love.” Yet, as I read the Word of God, I’ve yet to find these words, or anything like them, that God speaks about his children. But what I have found is that He created us in His image. [Gen 1:27] He makes ALL things possible. [Matt 19:26] This includes, friends for the lonely, love for the brokenhearted, or wealth for the poor. Even health for the sick, and more. But the subtle agreements that we make can keep us on track to make choices that line up with the lies. They act as a trap, keeping us from the abundant life that God has planned for all who chose Truth. Who chose to take every thought captive to the obedience of Christ. [2 Cor 10:5]

God wants his children to recognize the little foxes that spoil our vineyard—our abundant life. As He exposes yours, take a stand to resist the devil, and he will FLEE. No weapon formed against us, shall prosper [Is 54:17] as we stand firm on God’s promises recorded all throughout His word. Let’s allow Him to use those temptations for His glory, to grow and heal us more!!