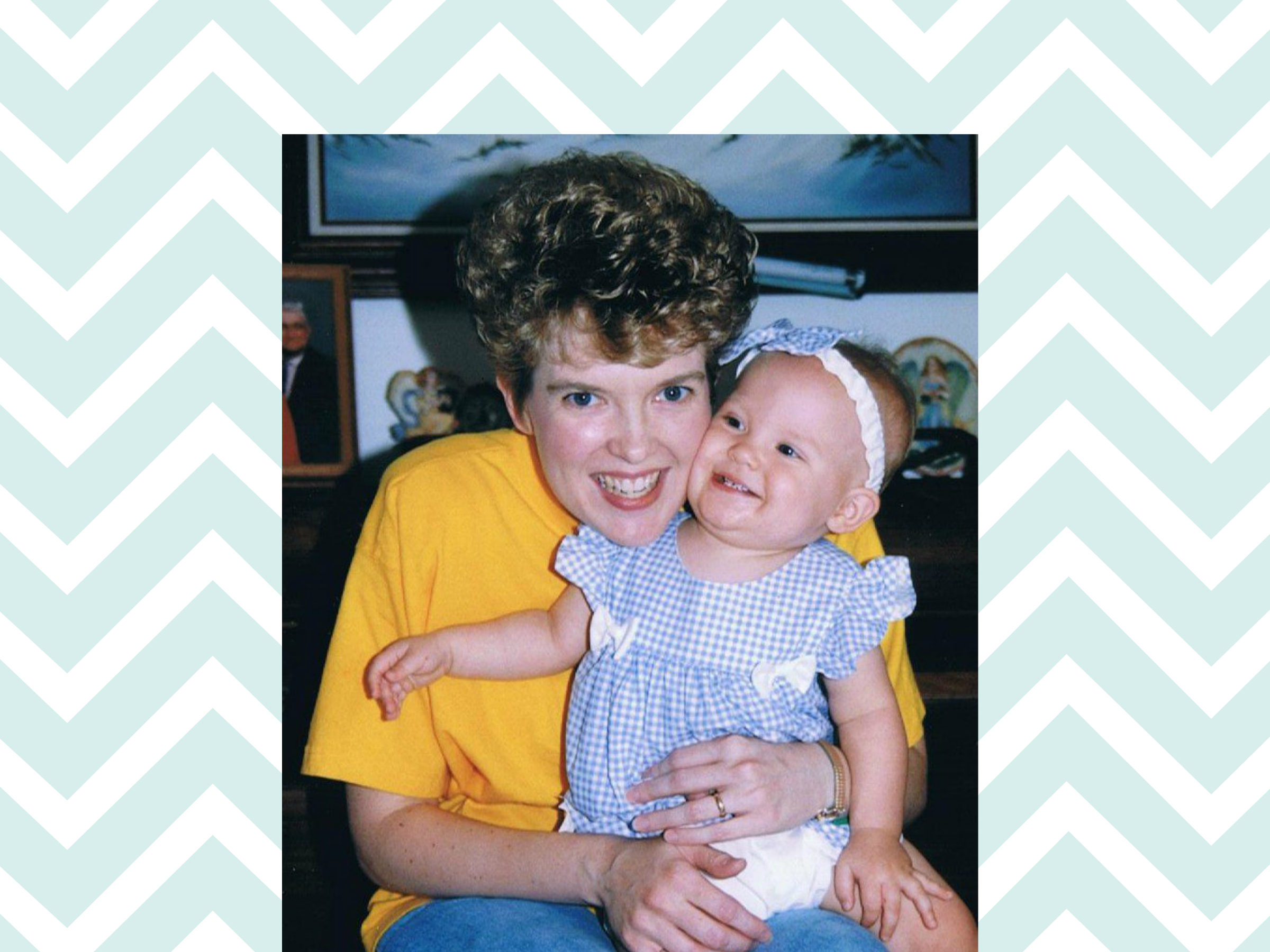 Hi, my name is Jenni and my mom had breast cancer.

Sounds like the start of an AA meeting. In some ways, that’s how life after cancer feels. It’s like you need counseling. Or prayer. Probably both. It feels like you need an extra hour at the altar during church. Extra time on your knees thanking God for mercy. Thanking Him and asking for direction.

Life after cancer isn’t simple like you’d think. Healing doesn’t finish when the tests are clear. That’s when it starts. That’s when you finally have the courage 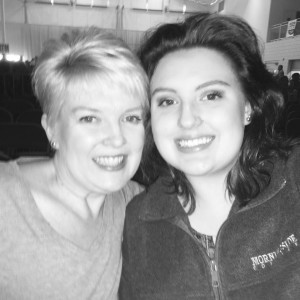 to start picking up the pieces.

My mom was diagnosed with breast cancer last year. It was early stages, but the cancer was aggressive. If it had gone unnoticed for a few more months, she probably wouldn’t be here right now. That’s a scenario I never thought of pre-cancer.

Who wants to think about losing their best friend? I never had a reason to think about how fragile life is, and how quickly it can be over. Now, every moment I spend with my mom is a blessing. It doesn’t matter what we’re doing, all that matters is that she’s here.

Although she survived, the disease took a lot from her. She thought it took her identity and after the surgery that saved her life, she had to figure out if she was right.

Her definition came from her courage in the storm. Her faith in the trials. Her joy at the finish line.

While she was looking in the mirror, trying to find herself again, I was still reeling from the shock. Cancer shook me like an unstable house, and I wasn’t even the one who was sick. But there’s something really upsetting about watching someone you love suffer. Hurt. Physically and emotionally. There’s nothing you can do to fix it. You can’t escape it.

During the healing process, I prayed. A lot. Not always the nicest prayers, but always honest. I think that’s what God wants the most, He wants your uncensored honesty when you’re trying to navigate life during the storm and life after it’s passed.

How can He help you if you’re not honest?

Through this life trial, I learned what prayer really does. It’s the phone line to God. We all know that. But it’s also therapeutic.

When there’s no one else around to talk to, God is always there to hear what you have to say. The good. The bad. And the stuff you don’t want anyone else to know you’re feeling.

Life after cancer is hard, but if there’s one thing to be said to the people going through it, it’s that it does get better.

My mom is thriving. She’s always been brave, but I see it now more than ever. Cancer took something from her that many women can’t live without. It’s something society places high value in. Something she placed value in. But she was able to learn that our definition doesn’t come from outward appearances. It comes from how 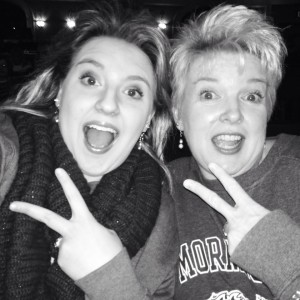 tightly you hold your mustard seed during the storms that shake you to the core. How hard do you pray when it feels like nobody’s listening?

She’s taught me a lot through her fight. Not through the things she said, but how she handled everything thrown her way.

She was strong, even when that strength came through tears.

She was faithful, even when that faith came through pain.

She was joyful, even when that joy came out of the storm.

Life isn’t about the happily ever after.

It’s about having cancer, and fighting anyway.

It’s about being terrified by the thunder and lightning, but walking on anyway.

It’s about falling apart, and letting God put you back together. Just one of the many lessons my mom taught me through her journey.

So, let’s try that intro again.

Hi, my name is Jenni and my mom is an overcomer.