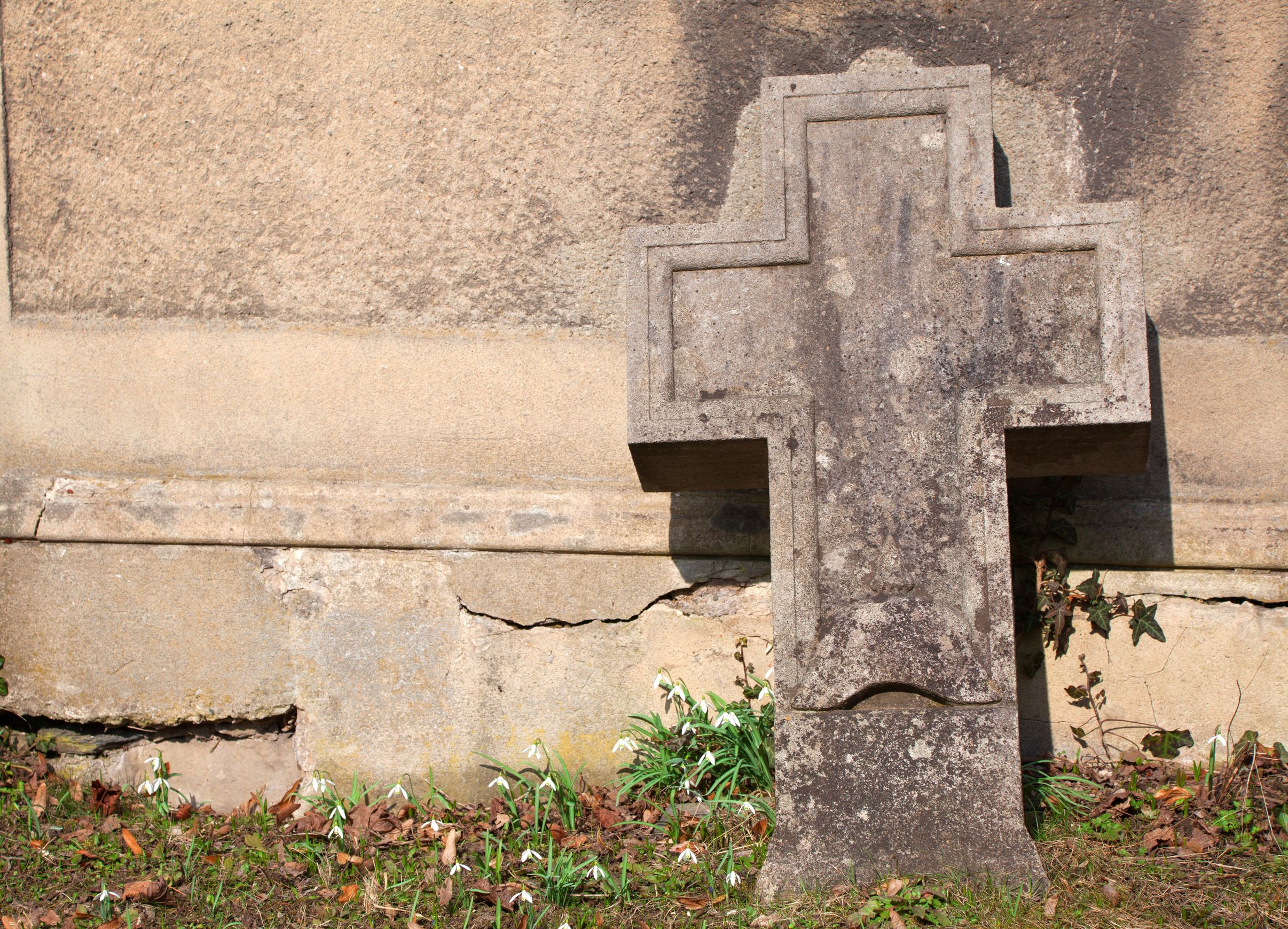 The only female patron in a newly opened restaurant, I found myself seated close to a table of military men in uniform. It seems the eatery had a grand opening special, slow service a la mode. I waited ten minutes to be acknowledged by a server, just as long to receive a menu and triple that to receive my order. The entire, eternal length of my visit, I was privy to the conversation of the servicemen. I knew their locale, the length of their stint, what they were ordering, why they ordered it and their sexual prowess and preferences. One guy dominated the conversation in which he chose to reveal things in painful detail.

Their speech was so graphic, so abusive, so vulgar I found my physical system joining the revolt of my mind. I felt ill. And disappointed. I’m from a family of veterans and have been conditioned to respect the sacrifice their uniform represents on behalf of my liberty. But I listened to them describe the sacrifice they intended the females of their future to make for their perverted liberties.

I never paused to consider their uniform a representation of force and authority. Had I, I would have considered it abused. As it was, I saw them only as weak, undisciplined creatures held hostage to their base instincts. This gave me reason enough to pull rank as the only non-feral human present.

I told them to reserve their garbage for the bunker hole they were headed to and reminded them we were actually in a restaurant, not a whore house.

They had the decency to shut up and look foolish, but the damage had been done. As I left the restaurant, I passed several more soldiers. The mere sight of the uniform caused my stomach to roil. I thought I’d require a trash can to deposit my dinner. Several times throughout the day I had the same experience — uniform, memory of vile conversation, nausea.

I recently described the  situation on a public forum. One veteran pointed out that I owed those men a debt of gratitude for my liberty and shouldn’t complain about their personalities on Facebook since they were only boys being boys. He also asked me to provide evidence of a sacrifice I’d been required to make of equal significance to theirs.

What I saw in his comments were the same bullying tactics I heard the servicemen describe as used for sexual favors. It’s the displacement of guilt, an effort to manipulate the one recognizing the inappropriate situation into shouldering the shame of the offensive behavior.

This veteran called upon me to dismiss what rivaled indecent exposure and instead assume a shroud of guilt for not focusing exclusively on the sacrifice of the servicemen. In fact, in light of my own inferior sacrifice, I should celebrate their well-deserved opportunities of molestation with a bumper sticker on my car.

I refuse to sacrifice my spiritual and individual liberties to speak out against wrong in lieu of appreciating my national liberty. I feel privileged to be a citizen of a country with cause to celebrate its freedom and humbled by those who secure it. And while we have plenty who rant about our society, our nation and our present generation declining into the worst possible grave of all human decay, I think it more accurately describes the climate Christ was born and raised in. And yet he chose to repeatedly address and offer personal liberty rather than national freedom.

Individuals who know freedom from the bondage of sin, who experience liberty that comes through embracing the truth about themselves and their past, can be cut loose from the reign of intimidation and manipulation in their personal lives. It is this singular liberation that has the power and authority to affect a home, a community, a nation and, ultimately, the world. It’s counter-intuitive to preach the doctrine of political freedom while attempting to enslave your immediate circle of acquaintances by bullying or while succumbing to it in your relationships.

On Memorial Day, in addition to commemorating our military, perhaps someone will place a cross or a wreath on the grave of my cousin who was terrorized by her husband. She eventually showed valor and courage by removing herself and her daughter from the home, but she paid for the delayed liberty with her life, sparing her daughter.

This holiday, I will remember her life sacrificed needlessly, and I will celebrate the freedom of my mind.

Red, red lines on your dark blue lips
Never believed an end like this
You reclined, and I declined
You were deaf, and I was blind
Both impaired by our made up minds

None can save you, not God himself
You refuse to move out of hell
I’ll rise, head for the bright side
I choose to live, you chose to die

Sunny days, I don’t feel your chains
Dragging on me, Oh, now I’m free
Such wasted time in your bind
Pain of leaving’s far behind
A swift pang to our tortured lives

Oh, look at me, I survived

And I’ve got…
All my fingers, all my toes
My heart beating, now it glows
The first time in a long time

You were wrong, you told me lies
You controlled and criticized
But out here in open skies
It’s not at all like you described

‘Cause I’ve got…
All this kindness and respect
All these hugs around my neck
And the healing of my mind
I got out, but what a tall climb

Thank you, Jesus, I survived.