Do you read the obituaries? 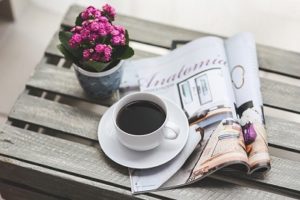 I get the newspaper on Saturdays and Sundays and usually find the death notices and skim each one. Maybe it’s a sign of getting older myself? I note the age of the person listed and, if it’s mentioned, the circumstances surrounding his or her passing . . . a brief illness, a long battle with cancer, a car accident.

Recently, several in my circles lost spouses, siblings, or parents. When I heard the news, I felt the same way as when I happen to see a fresh grave at the cemetery. It saddens me. A life lived. A life gone . . . so quickly. Reminds me of the book of Ecclesiastes where the writer talks about the vanity of a life that is soon snuffed out. 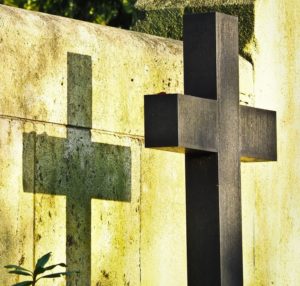 The melancholy part of me grieves. I I feel unsettled . . . vulnerable.

There’s a little phrase tucked in one of Paul’s sermons in Acts 13 that I go back to often. It offers hope and focus, especially when, in our more human moments, we might be tempted to wonder, “What’s the point if we all die and after a while nobody remembers us anyway?”

Here’s the verse: “David, after he had served the purpose of God in his own generation, fell asleep and was laid with his fathers . . .” (Verse 36).

Did you see it? Yes, David lived and died, but he also served God’s purpose in his own generation! He was a man after God’s heart who gave himself to his contemporaries in multiple ways . . . from caring for the family’s flock of sheep to leading the nation of Israel. He wasn’t perfect, yet with intention, he fulfilled God’s purposes for him and those under his influence.

Three millenniums later, we walk this earth to live out the same objective as David. To faithfully serve God’s purposes (not ours) in our own circle of influence, for this generation – for the glory of God. 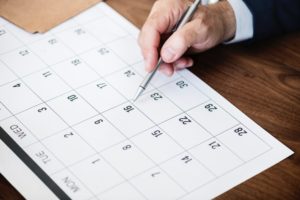 My late husband influenced and led others by asking questions. Individuals felt seen, heard, and valued as he sought first to understand before trying to be understood (Stephen Covey).

So, the next time we read the obituaries in the paper, let them remind us of David’s example. A worthy goal. A noble aspiration that sheds a whole new light on leadership, life, and death.

Sarah Lynn Phillips shares the inspiring story of her family’s near-fatal car crash in her award-winning book, Penned Without Ink: Trusting God to Write Your Story. For individual or group study, she has also written a companion Leader’s Guide with reproducible study sheets. Her articles, devotions, and poems have appeared in numerous online and print publications. Through her writing and speaking, Sarah offers a vision of hope in the hard times. She has three adult daughters and four delightful grandchildren. Reading, quilting, and tending her garden are among Sarah’s hobbies.