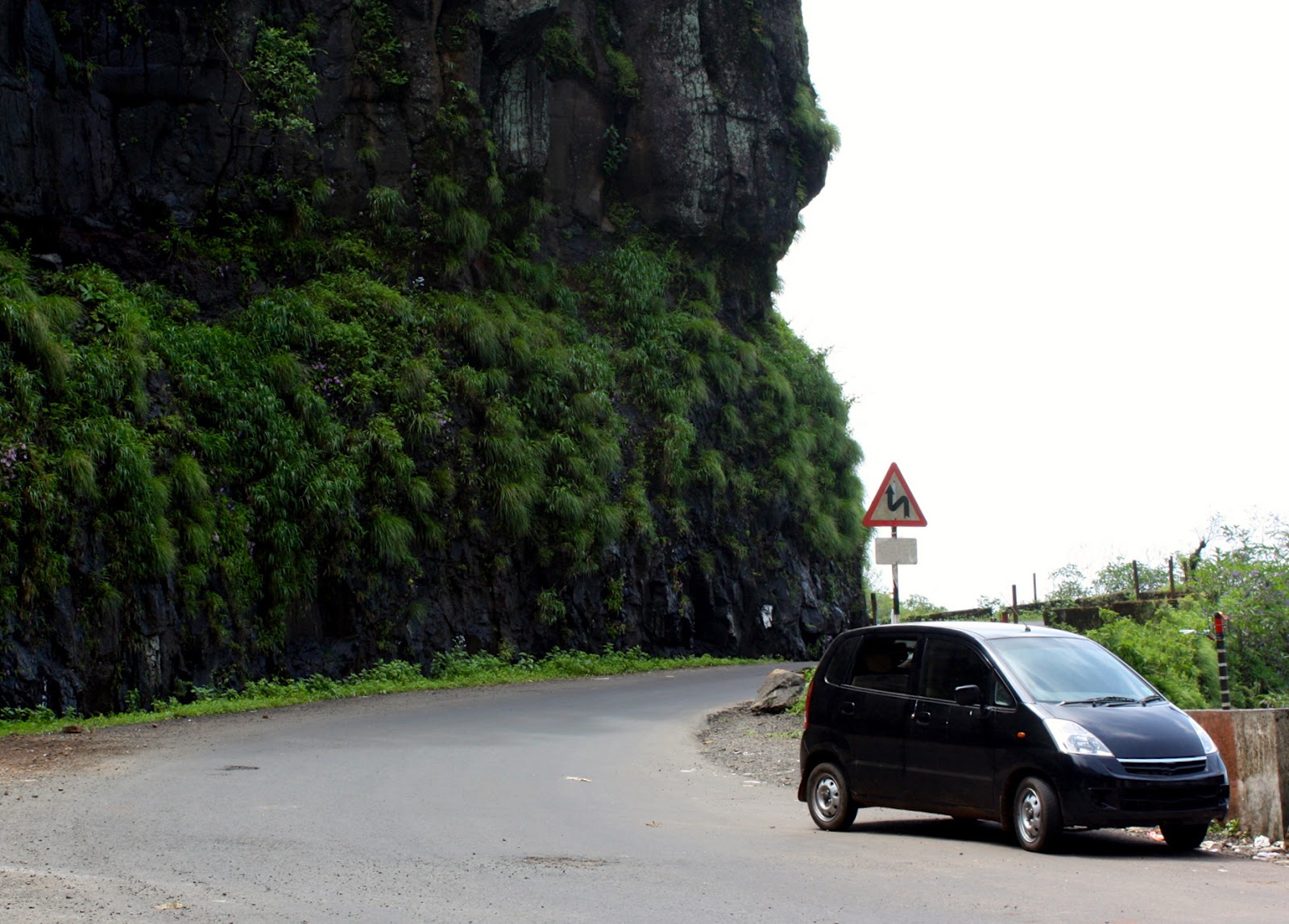 And they passed through the Phrygian and Galatian region, having been forbidden by the Holy Spirit to speak the word in Asia; 7 and when they had come to Mysia, they were trying to go into Bithynia, and the Spirit of Jesus did not permit them; 8 and passing by Mysia, they came down to Troas. 9 And a vision appeared to Paul in the night: a certain man of Macedonia was standing and appealing to him, and saying, “Come over to Macedonia and help us.” 10 And when he had seen the vision, immediately we sought to go into Macedonia, concluding that God had called us to preach the gospel to them. Acts 16:6-10 NASB

I used to agonize over decisions in my life, worried that I might miss God’s answer and the consequences would be devastating (or at least unpleasant). This worry often kept me from acting because I really did want what God wanted.

I would find myself paralyzed between two choices. I’d spend days, weeks, sometimes even months waiting until to be certain about God’s path, only to miss out on opportunities that passed me by. Then I caught a snippet of a conversation. I couldn’t tell you who was talking or even exactly where I was. The thing I remember most were the words, “It’s almost impossible to turn a parked car.”

That’s what I had done with my waiting. I’d pulled completely off the path and parked on the side until I heard from God. I realized that my need for God’s confirmation before I got back on the path was actually a lack of faith.

I was, in essence, saying that hearing God was dependent on me—not God! I lacked the belief that God could, and more importantly, WOULD correct my steps if I got off track.

Paul didn’t have this problem. These verses are the start of his second missionary journey. He left on that journey with the decision to go to Asia. Reading theses verses show that God had something else entirely in mind. But nowhere in these verses do we find condemnation of Paul for having acted, even though he obviously missed what God had intended.

What an inspiration, what comfort! I can act on what I think God is saying without worrying about Him abandoning me. The key to this is my heart—if I’m truly seeking what’s important to God, He’ll never leave me to my own devises, but always guide me back to His path.

What decisions are you agonizing over? Take a chance, our God is big enough to supply course corrections once we’re moving.  Just like that parked car, put it in gear and get back on the move!