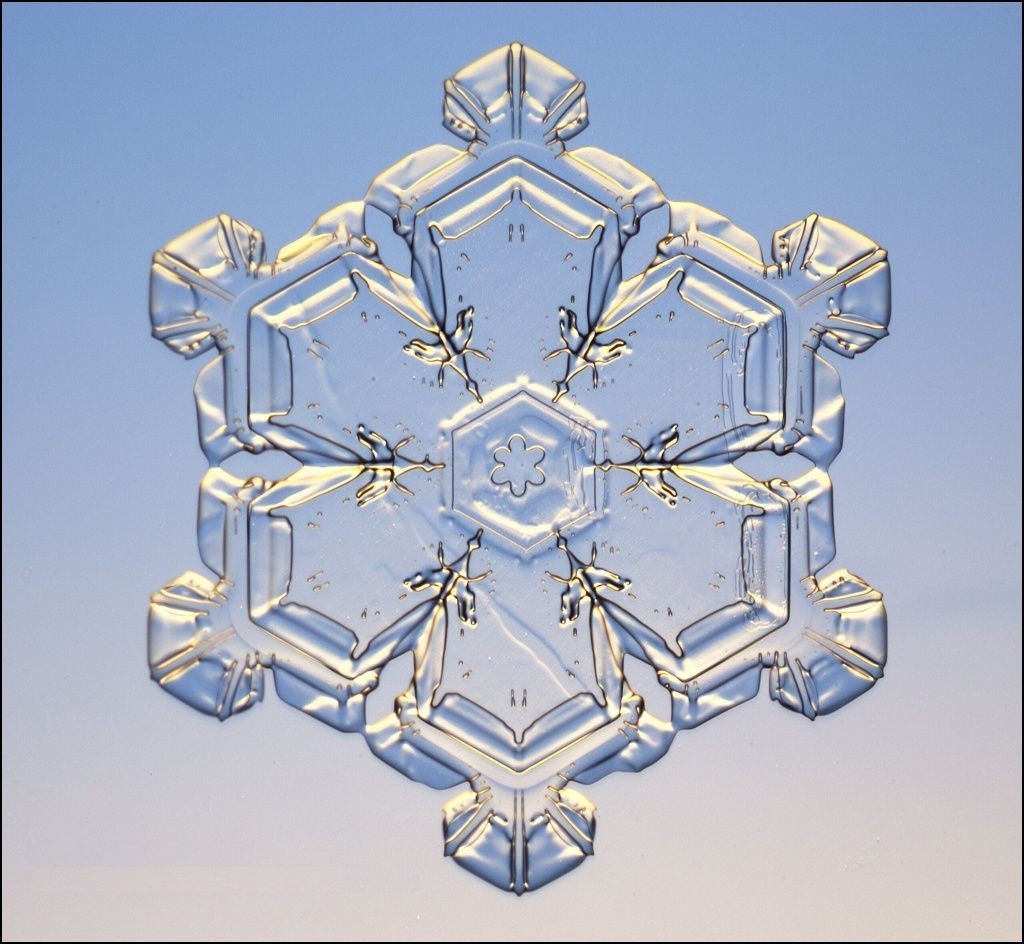 It’s December and I am sitting in a car, staring at my cell phone, feeling rather awkward. I hate these moments. My friends and I call the particular emotion “ookie.”

You know ookie. It’s the moment where you tell a joke but no one laughs. It’s the cold phone call where you sound like a babbling idiot. It’s the realization that you’ve just hurt someone and look like a jerk in the process. It’s that exact second in time where we’re more aware of our faults than we were the second before.

In this case I had misjudged what was appropriate.

Christmas is two days away and on a lark I call and see if I can share a Christmas Eve breakfast with my family.  Then twenty minutes after the plans are made, my best friends, a husband and wife team, call and ask if I want to spend the night. For a week now, they’ve been planning to take me to an elegant French restaurant as my Christmas present.

“We’ll come get you!” my friend says. “That way you can save on gas and we can stay up as late as want.”

“I have something even better!” I offer. “Why don’t we drop off my car at my family’s house? They’re half way between our houses and I’m having breakfast with them in the morning. After I spend the night, you two can join me for breakfast!”

“Do you think they would mind?” she asks.

But after I hang up, I call and leave a voice mail just in case.

It’s only hours later, after we drop off the car, and we’re nearly 40 minutes away that I finally get a text stating it probably would be best if I didn’t bring my friends over for breakfast.  They’d rather just have time alone with me.

How do you tell people that they’re uninvited to breakfast on Christmas Eve—all because you misjudged a situation?

It’s a fragile moment. I feel horrible. Really embarrassed, and uncertain what to do next. Why, I wonder, do I always seem to be the one who breaks these unspoken rules that everybody else in the universe naturally understand and follow?

What else can be said except the truth? Ookie spreads through the car. And as we fly down the highway, with headlights passing on the opposite side of the road, I say, “So, the right thing to text back?”

“Say, ‘superfluously thanks!'” the husband suggests with a smile.

Ookie is broken. And giggling, the wife and I do.

We are texted back: Felicitous Salutation.

And a short battle of texts ensues which ends in us attempting to reply in rhyming iambic pentameter.

In the end, no one has hurt feelings. No further explanations are necessary. Grace and Mercy trump ookie, when we let it.