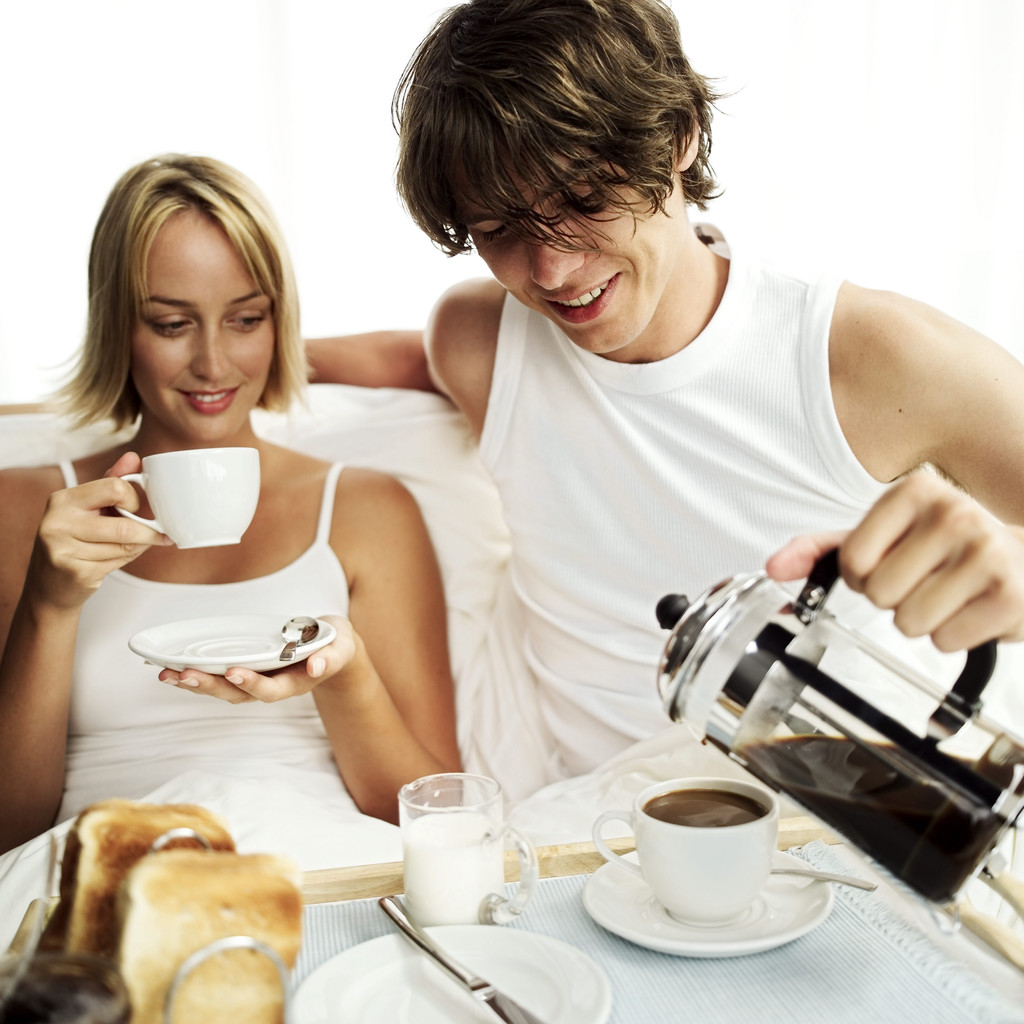 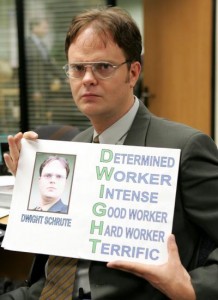 We’ve all seen it and a lot of us have been there. We’re strong. We’re single. We aren’t settling. And then, something happens. We get desperate and start dating or ‘hanging out with’ with that guy.

Embarrassing, I know. But as a woman, I was dying for a relationship. I just wanted someone to like me. I was a freshman in college and it seemed like only the wrong guys pursued me. But I was told dating the wrong guys, even casually, might exclude the right guys from liking me. End result? I waited for and am now happily married to the right guy. And all the girls listed in my journal aren’t married — or even dating.

You may be ”old”. You may feel its past your time. You may feel like no one will EVER notice you. You may see all the divorce and broken relationships around you and have no hope the right guy even exists.

I cannot promise you that your Jim Halpert (The Office) will show up at your cubicle and sweep you off your feet. But I can almost guarantee that if you start dating or “hanging out with” the wrong guy to make yourself feel better or just to fill time – you are more likely to miss the right guy. Dating the wrong guy makes you more likely to marry the wrong guy.

I know he’s charming. I know y’all have a song. I know you’ve never felt like this with anyone before. I know he promises he will change. You are helping him change? News flash: Marriage doesn’t change people. Small issues in dating become huge issues in marriage – because marriage tends to magnify people’s selfishness. (IE leaving my phone at home or being unreachable will start to drive someone crazy).

It’s time for a breakup if:

1.) Your friends and family roll their eyes when you mention his name.

2.) You have to constantly make excuses for him. (“He’s different when it’s just us.”)

4.) He treats his mother badly. (They say guys treat the mother the way they will eventually treat their wives)

5.) He doesn’t have a job and isn’t actively looking for one. (Couch potato husband?!)

6.) You are a Christian and he isn’t. (The Bible is clear that these marriages won’t work because you will constantly be pulling in two different directions.)

7.) He spends copious amounts of time with you, but is unwilling to commit. (Guys commit when they are into you.)

It’s time to take a step back and give yourself a pep talk. You are beautiful. Wonderful. Smart. Irresistable. You deserve to marry the right guy.

So wait for him. Being married to the man of your dreams is the best there is – but the thing about soul mates is they aren’t on every corner. Your time will come.

Until then – stop dating, hanging out with, getting attention from, flirting with THAT GUY.

Ruthie Dean works in public relations at Thomas Nelson publishers. When she is not writing, she enjoys running marathons, planning her next overseas adventure, & practicing her Mandarin. She and her husband Michael call Nashville home. Visit her blog @ www.ruthiedean.com.