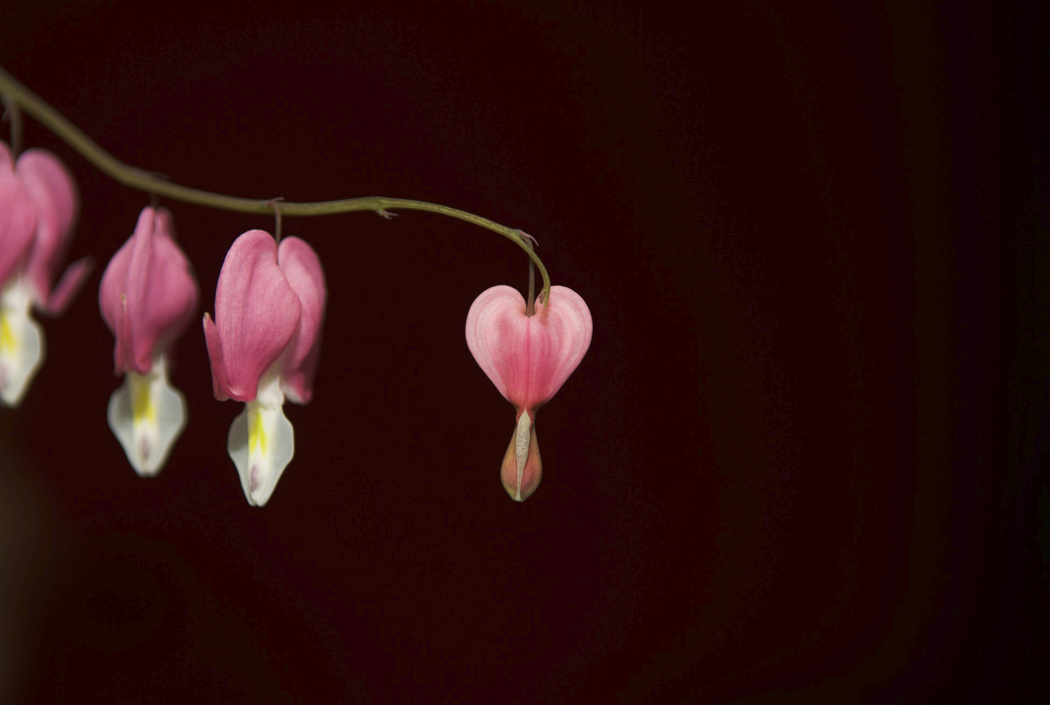 “You can always make love, but you will never be able to have children.” These words were the ones spoken to me while I lay in a haze of anesthesia back in 1983. I was only eleven years old when I was thrust into the world of infertility. An emergency hysterectomy was performed on me in order to save my life from a lethal and rare bacterial infection. My parents didn’t have any other choice but to sign on the dotted line, giving consent for the life-saving surgery. The doctors involved didn’t have a choice, either. They too had been thrust into uncharted territory. I am the youngest female known to have a hysterectomy.

Two years before my surgery, I accepted Christ as my savior and was baptized. After the surgery, I questioned the Lord’s will for my life and felt like a jilted daughter. My relationship with Him was conflicted. I grew up in the shadow of infertility and dealt with the isolation and despair for many years. In 2000, I started attending church with my aunt, and it quickly became clear that my way of handling infertility was not working. I was the person who always had a goal, always kept out of trouble, and always presented with the “I’ve got it all together here” personality. But the truth is, internally, I was still that child who was deeply hurt, and longed for an answer.

It became abundantly clear to me that God wanted me. It was I who had turned away and chose to ignore. I had to walk through the pain, but this time, I needed to allow Him to numb it a little. Grace was changing me. For the first time, I felt like I understood the concept of faith as being more than just a blind and immobile notion, but one that required full attention. I returned to the God that created me, loved me, and watched me through the years.

Although I was growing in my faith in Christ, I still grieved over not being able to have a baby. I wanted the Lord to fix it. I didn’t want to feel the pain anymore.

I realized, though, that the promise of God and the hope that lies in Him still includes the pain of this Earthly life.

Actually, I struggled with the unknown in my life more-so than the known. I knew I would not give birth, but I did not know how this would play out.

In 2006, my husband and I became foster parents and were placed with a newborn boy. We fell in love immediately. We became aware that a relative was interested in him soon after he was placed. In that moment of complete vulnerability, I started praying “Oh God, Your will not mine, Your will not mine, but if it is Your will for him to stay, Father, then show me the way Lord. Help me through this.” I held my hands up to Him as if I was holding this baby up to the Lord. On my knees, with my hands held up high, facing this child that I was passionately in love with, was the most remarkable moment of the beginning of my foster care journey. In that moment, the Lord said to me “Caroline, this is not about you. This is not about you.” After working with his birth mother towards reunification for almost two years, the courts decided to terminate her rights and we were able to adopt. About eight months later, we accepted placement of a seven-week-old baby girl. She was deemed abandoned, and we were able to adopt her when she was just sixteen months old.

Throughout my foster care and adoption journey, and even now as a parent, the Lord has revealed so much to me. He has comforted my heart. He has whispered His grace and love through my children. I have realized that my hysterectomy and the valley of infertility that I have walked through were never really about me. It has always been about my children. I have received those moments of feeling full well the Lord’s penmanship of my life. I see the Lord in my children’s eyes. I feel Him in their embrace. I hear Him in their wonder of the world. I still remember being that girl who didn’t know when or if I would ever be healed from the pain of barrenness. I still think about her and who she used to be. I still grieve at times for what she went through and for the pain she carried through the years. But then…I look at my children, feel His presence, and know fully well that I am healed. My heartbreak has been replaced with His expression of hope and the gift of children.

Caroline Bailey is the proud mother of two children. She has worked in child welfare for 12 years and is passionate about the needs of foster children. Caroline has been a guest speaker at conferences and churches regarding the topics of infertility, foster care, and adoption. Caroline’s blog, www.barrentoblessed.wordpress.com, is about infertility, adoption, faith, foster care, and parenting. Currently, she is working on a memoir about her life growing up infertile. She is deeply motivated to encourage others to pursue God’s calling to take care of orphans and to join her in her passion about infertility and adoption issues.