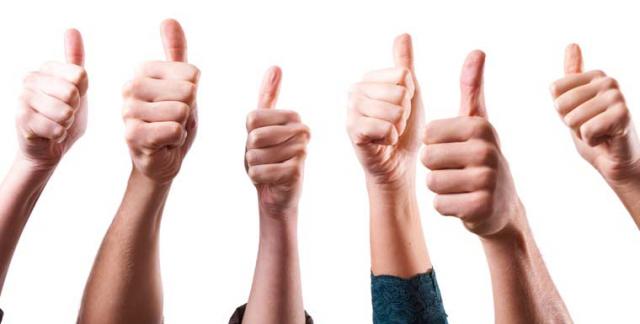 A riot closed the yard down at Pelican Bay State Prison in late May. Eight guards were stabbed, eight inmates shot. No fatalities, just the cost of doing business with violent offenders. We were scheduled for a chapel visit the next day, but had to wait until early July to get clearance.The list of inmate attendees was paired way down, possibly as a consequence of the disturbance. Two, or more, gathered together is many times the extent of our fellowship. Yesterday we drew four, which seemed to allow more room for God to work through our meeting.The point of Prison chapel meetings is to equip the saints that live there, and the first part of that equipping is encouraging an inmate to see himself as a saint rather than a sinner, even while serving time. One way to promote this idea is to take into account the fruits of the Holy Spirit as evidence of the change in our lives and self perception. We hit on the fruit known as self-control and at first the discussion revolved around the traditional interpretation of doing something good when tempted to do something wrong. I won’t suggest God was bored with our rehashing a rather obvious perspective, but something moved in us to take a different look at the notion of self control.I play saxophone to open up our service and Michael, an inmate up from Los Angeles, asked if playing music was an example of self control because he said a musician practices to learn the right notes. As people began to nod their head in agreement Brian, a new timer who had been quiet through most of our meetings this year, pointed out just playing the right notes doesn’t make for very good music. Inflection, dynamic, emotion all add to the interpretation and enjoyment of a tune, for both the musician and the audience. Perhaps, he reasoned, self-control is also made up of knowing how and when to use our gifts. Incorporating skill, grace, intention, and a receptive sensitivity can add seemingly supernatural qualities to our efforts to communicate and connect with each other.”What about casting your pearls before swine?” Michael asked. “Is knowing who to share with part of self control?””More like crowd control,” teased Juan, a member of a rival LA based gang. “When you shop for a birthday present, you want to get the right thing for the person. You don’t want to ever give a Laker hat to somebody to somebody like Pastor Will, who’s rooting for Boston.”After the laughter died down Michael added, “That’s for sure right. And don’t write me no checks that I can’t cash. You should only give if you’ve got something to give.”At this point I challenged the guys to come up with some of the things that they had to share. I asked them to be honest about what gifts had the Holy Spirit given them and it came down to being willing to admit that He may have indeed given each of us gifts that we had not as yet recognized.”I can always tell when somebody just wants something from me,” Juan motioned over his shoulder back toward the yard. “It’s just a survival skill, are you telling me that’s from God?”We agreed Juan’s gift was discernment and, to put a bow on the discussion, asked him if he’d impart discernment to the rest of us by putting his hand on our shoulders and praying for us to receive it. It took some concentrated cajoling and exhorting for him to realize we were serious but just as our hour was winding up we formed a short line and received our blessing from the freshly appointed, and anointed, San Juan.Faith is an action verb and we each left the service with our spiritual antennae finely tuned to the Holy Ghost’s broadcast channel. If there’s a blessing floating in over the barbed wire and concrete walls we want to be able to pick it up out of the thin air and share it with those we care about.