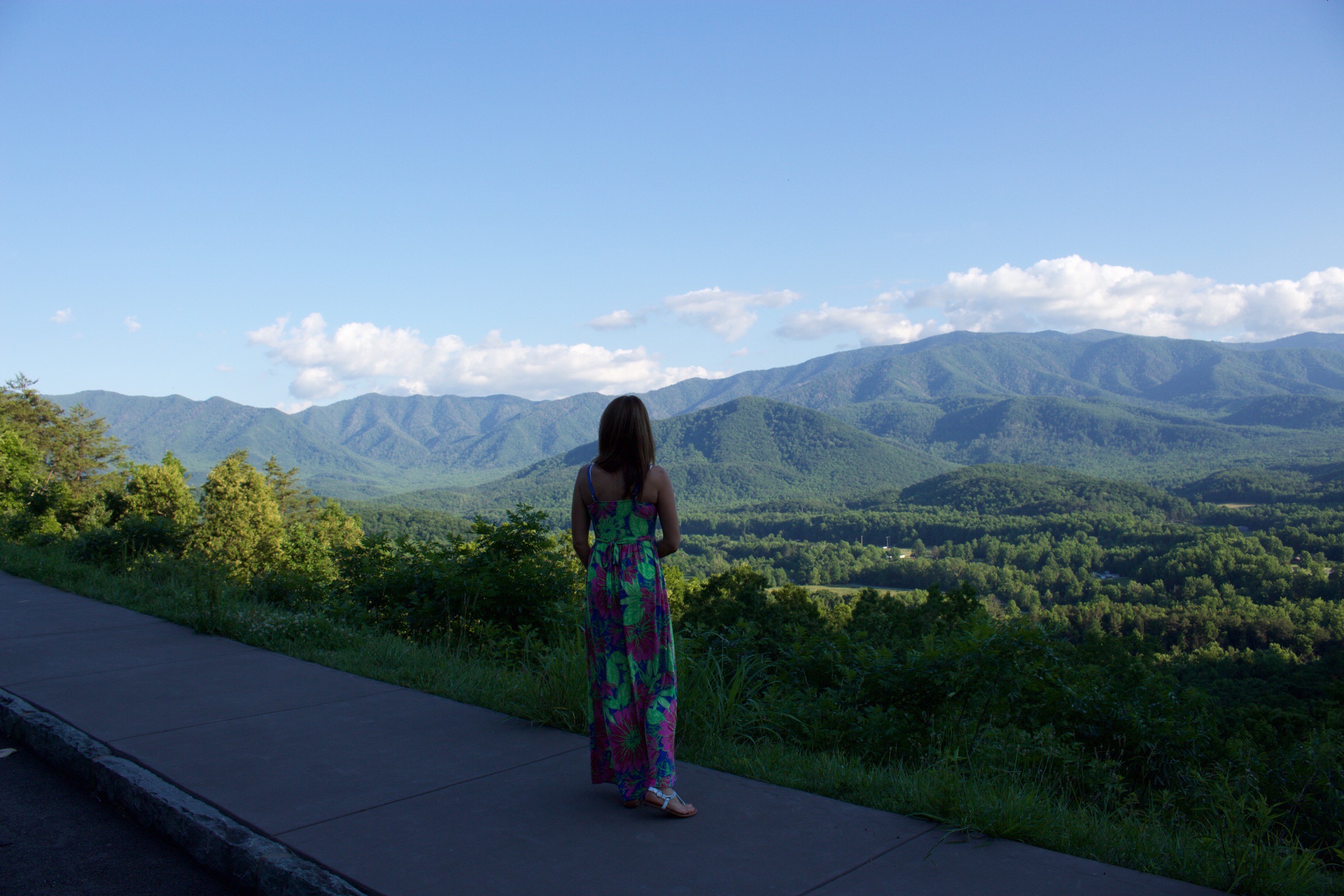 Do you know the back story behind the musical hit, I Walk the Line, by Johnny Cash? As a newlywed, Cash reported he wrote the lyrics as a promise of devotion to his new bride. (Wikipedia.)

My husband’s a pastor and as an ordained minister he performs marriage ceremonies. He officiated our daughter’s wedding almost six years ago. He walked her down the isle, then made his way to the stage to start the officiating. During the vows, he discussed our son-in-law’s favorite movie, I walk the Line. After a slight pause, he offered these words, “That’s what I expect you to do—walk the line.” Not suggested words, but words of committed devotion.

Walk the Line by Devotion

As a believer, I pledge devotion of myself to the God of the universe. I desire to walk in 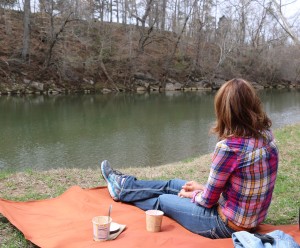 His ways. Obey Him. Become like Him. He calls me His betrothed, That’s what I expect you to do—walk the line. But to walk the line, I must die to myself in unadulterated surrender. It’s only in this place of death, I can fully give myself to the Lord. A total giving.

I like how C. S. Lewis describes it, “Give up your self, and you will find your real self. Lose your life and you will save it.”

Walk the Line by Example

When I was pregnant with my second child, my daughter was three. We made the decision not to find out the baby’s gender before the birth. Therefore, we had to prepare a nursery in gender neutral colors and discuss boy and girl names. One evening after bedtime stories, my daughter informed me that she wanted the baby to be a boy, and she wanted him named, Sue or Susie.

I immediately thought of Johnny Cash who also had a hit song called, A Boy Named Sue. My dad often listened to his songs when I was a little girl, and took me to see him in concert once. By the way, we had a boy named Michael Caleb.

Another boy in history carried a significant label—a boy named Jesus. While His name didn’t headline the music charts of His day, it headlines hearts of our day.

He’s our example of what it looks like to give up self. When we study the life and ministry of Christ, it’s a portrait that depicts giving himself away, dying to His desires. His time, His attention, His affection, His teaching, His healing, His compassion, His kindness, and His love. He gave up self for others. 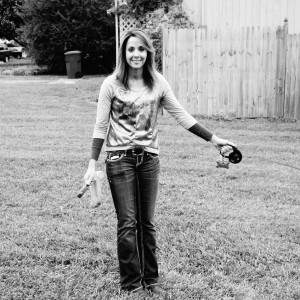 He exemplified unmitigated adoration to His Father. He walked the line of the Father’s plan. He wanted God’s kingdom to be His kingdom. God’s agenda became His agenda. He released His will for the Father’s will to be done. He gave the ultimate sacrifice. Christ gave himself on the cross. Completely. Fully. Body, soul, and Spirit.

To follow Him is to follow His example. To walk in the same manner in which He walked. (See 1 John 2:6.)

We can walk the line committed to God’s Kingdom and will on earth, giving ourselves away to others. Giving up self. A holy surrender, for the Lord stands on hallowed ground.

I walk the line. But I’m not Johnny Cash. I’m a child of the King. I’m His beloved and He is mine. It’s a pledge of devotion. The highest devotion on the planet.