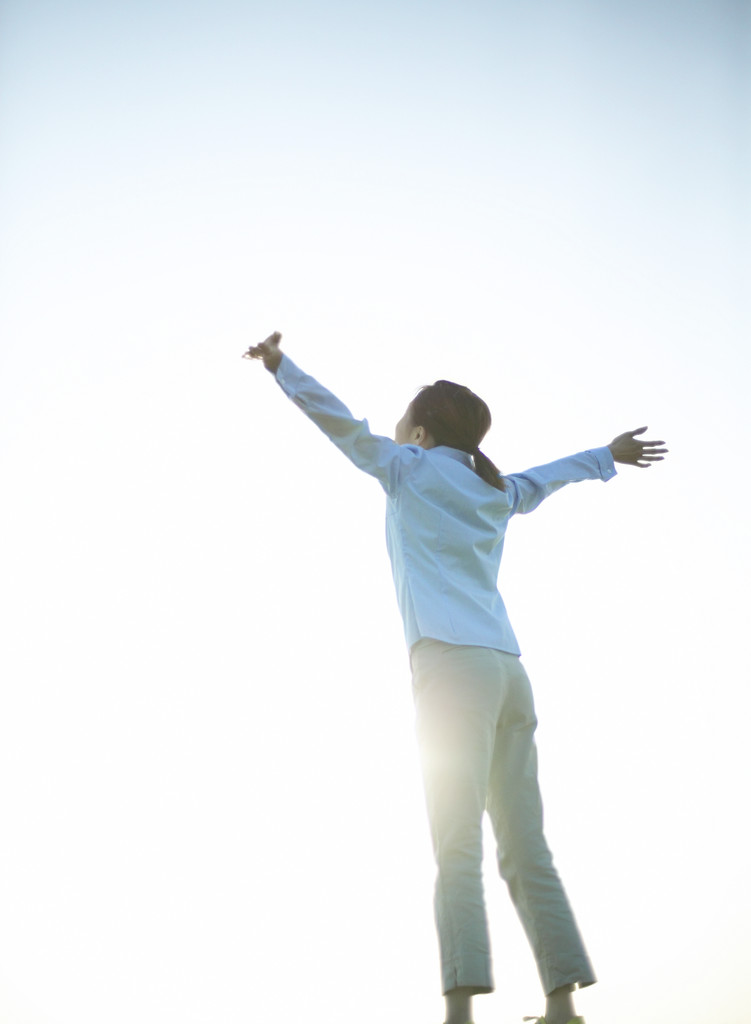 I can do all things through Christ who strengthens me. Philippians 4:13

This was one of the first Bible verses I ever memorized. It’s a heady verse for someone like me. Someone who loves to say yes for two reason— the sheer joy of being involved and the fear others wouldn’t like me if I couldn’t perform. It was a dangerous combination. But I truly believed this verse gave me the ability to say yes to everything, and God would provide a way.

Fast forward several years, and the price of saying yes began to take it’s toll on my mind and body. I no longer lived a life of joy and victory. Instead I was a slave of over commitment. And I finally broke. It wasn’t pretty. Diagnosed with severe depression and several other mental health challenges it took me months to recover.

It was a painful lesson, and one I had to learn to ever be able to move forward. When forced to give up everything, I thought I’d never get to do anything fun again and that everyone would dislike me. (Stupid I know, but it’s really what I believed.) Slowly I began to realize God’s plan didn’t involve me saying yes to every good activity or need within my community.

I also discovered that when I said yes to something that wasn’t intended for me, I was in the way. I’d taken a task from someone else and denied them the joy of obedience. I’d become a roadblock in the journey God had for them.

I’ve also learned not to equate a need with a call from God. By that I mean just because I see a hole that needs filling it’s not my job to jump in. God has proven perfectly capable of providing for the needs of those around me.

Now I’m living a much more balanced and joyful life. I’m still not perfect, there are days I just can’t say no. But He’s shown me that the things He’s given me weigh no more than a feather, no matter how labor intensive. But when I pick up a job or a burden on my own, no matter how small the time commitment, it weighs on me like a ton of bricks. That in itself makes me wary about saying yes without hearing from God.

To sum it all up:

I’ve learned that I really can do it all…as long as I’m not trying to do everything.

Today I encourage you to look at the balance in your life. Do you need to lay something down that’s intended for someone else? Are you crying out for rest because you’re carrying a load not meant for you? There is rest and peace, all you have to do is let go.

Dear Lord, please help me see your path and follow it faithfully. Amen